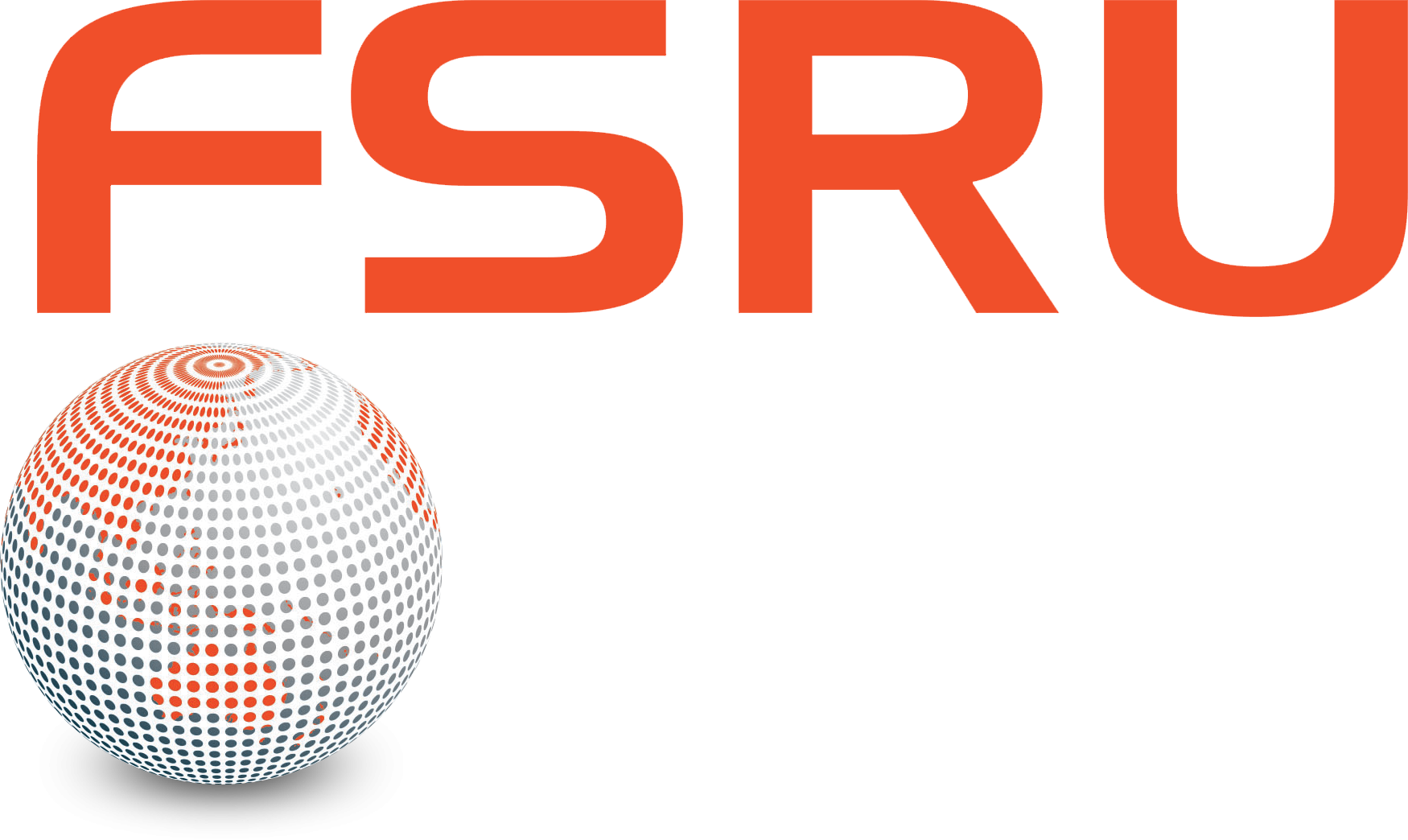 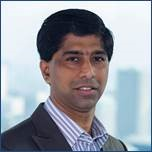 Mangesh has 15 years of experience in the gas/LNG & power industry, with a mix of Consulting and Industry background.

Mangesh rejoined Wood Mackenzie in Nov 2017, having previously worked with the company for 7 years during 2009-15. During his tenure with Wood Mackenzie, he has been involved in due diligence on power & gas/LNG assets, LNG procurement engagements for Asian buyers, Lenders’ Market Advisory for LNG liquefaction and regas projects, economic modelling & financial feasibility studies for gas/LNG assets, gas monetisation strategies in Asia and Middle East regions.

Prior to joining Wood Mackenzie in 2009, he was with Shell’s LNG team in India and was involved in selling LNG into the Indian gas market. Prior to that, he worked for CRISIL Infrastructure Advisory (A Standard & Poor’s company) in India as Manager – Fuels Practice.

Mangesh holds an MBA in Oil and Gas from University of Petroleum and Energy Studies, India and is a certified Energy Risk Professional (ERP) from Global Association of Risk Professionals (GARP). He is an Associate Chartered Accountant from the Institute of Chartered Accountants of India and has also cleared the examination conducted by the Institute of Costs & Works Accountants of India.

10:30 AM Identifying FSRU Demand with LNG Import Demand in the Global Energy Mix

Check out the incredible speaker line-up to see who will be joining Mangesh.