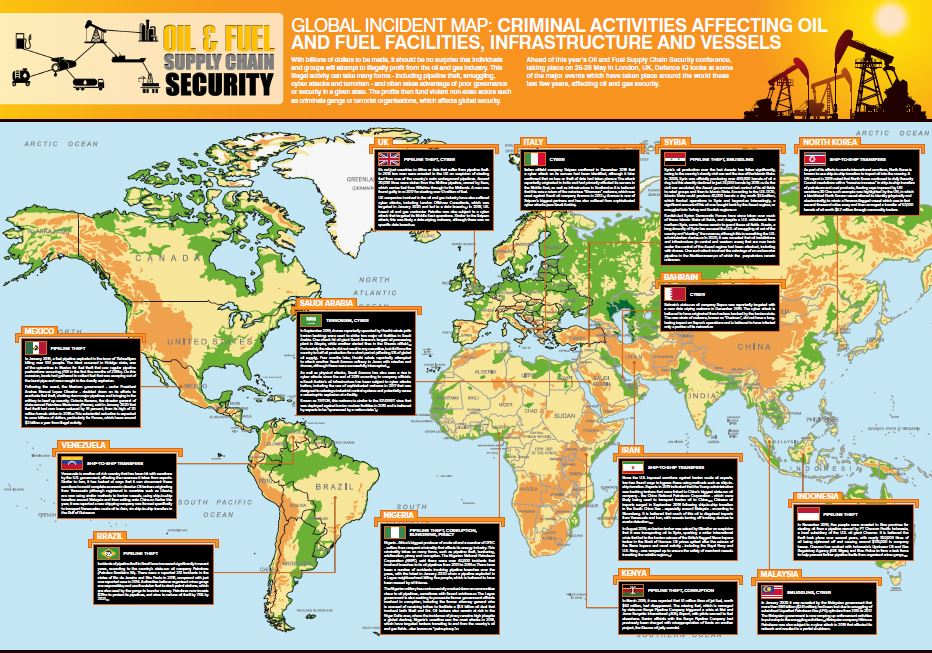 The illegal activity affecting the Oil and Fuel sector can take many forms and often takes advantage of poor governance or security in a given state. The profits then fund violent non-state actors such as criminals gangs or terrorist organisations, which affects global security. Ahead of this year’s Oil and Fuel Supply Chain Security conference, Defence iQ compiled a map outlining major criminal events in recent years affecting oil and gas security.

Key benefits of downloading the map:

The information contained in this map includes:

The Oil and Fuel Supply Chain Security conference is dedicated to countering criminal activities in the Oil and Fuel sector, where expert speakers will share knowledge and discuss solutions. To download the full agenda of the conference, please click here. 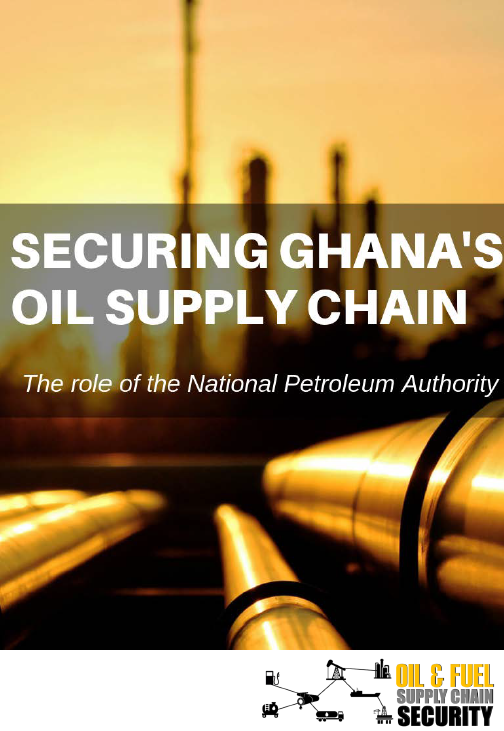 In this exclusive interview with Hassan Tampuli, Chief Executive Officer, National Petroleum Authority (NPA), learn more about the actions the organisation is taking to tackle illicit activities surrounding the oil supply chain in Ghana. Download the interview to: 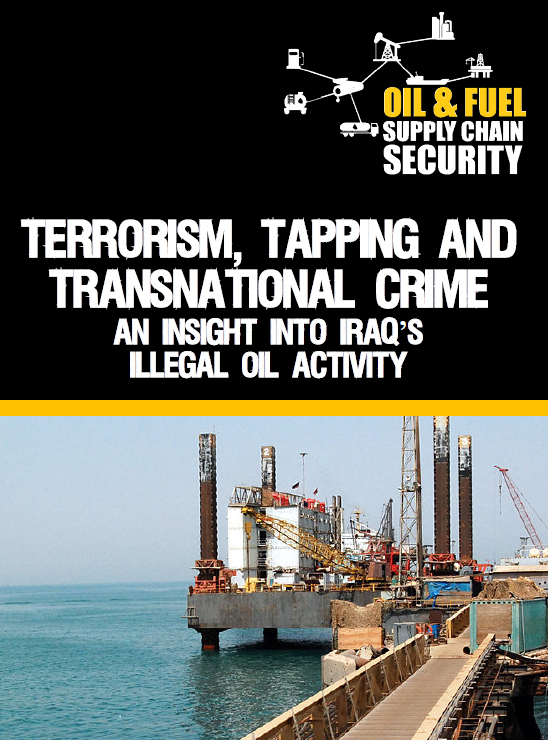 In the lead up to their participation in the inaugural Oil & Fuel Supply Chain Security Conference, we spoke exclusively to General Mahmoud Al-Bayati, Former Director General, Counter-Terrorism and National Security Advisor, Iraq and Ali Younes, Regional Advisor, Terrorism Prevention Branch, Regional Office for the Middle East and North Africa, UNODC about the challenges of illegal oil production and smuggling in the country since the advent of ISIL in Iraq. 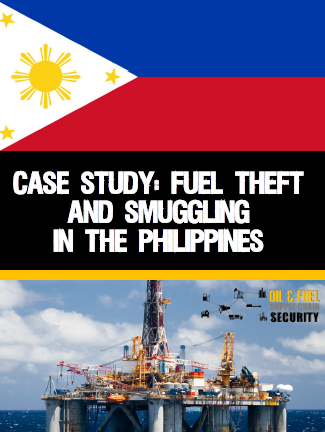 Case Study: Fuel Theft and Smuggling in the Philippines

Ahead of his participation in the inaugural Oil & Fuel Supply Chain Security Conference, we spoke exclusively to Hon. Congressman Dakila Cua, Member House of Representatives & Chairman House Committee on Ways & Means, Republic of Philippines about the challenges of illicit fuel activity and its consequences on government revenues and organized crime in the nation. 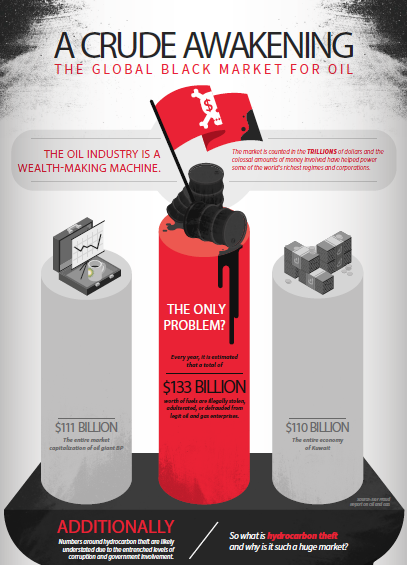 A Crude Awakening: The Global Black Market For Oil

In association with Oil & Fuel Supply Chain Security Summit 2018 Lead Sponsors, SIPCA, we have been able to share this shocking infographic of how Oil & Fuel Theft occurs and the extent to which it has ingrained itself in the hydrocarbons trade. 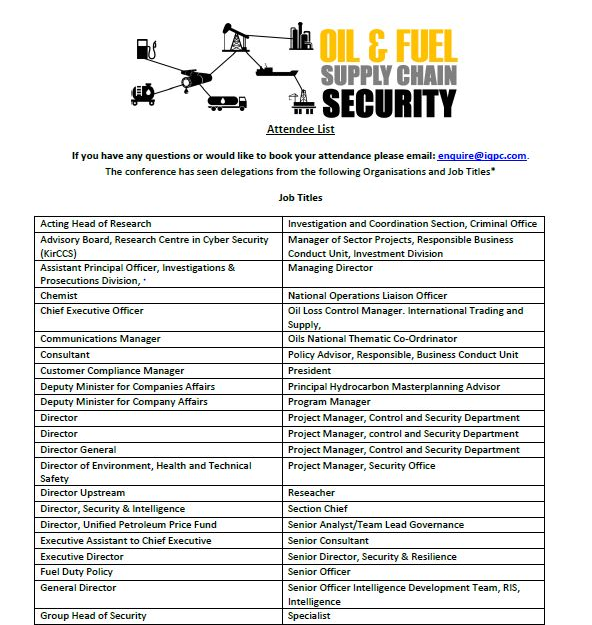 With representatives from global accounts, we will be welcoming delegations from these organisations and job titles to London for comprehensive and thought provoking discussions to advance their supply chains through the most effective solutions.