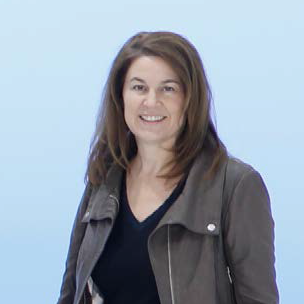 Kim is a global upstream energy leader with >25 years of experience in the Royal Dutch Shell group of companies, having led non-executive (and Board) responsibilities for several joint ventures including Salym Petroleum and Sakhalin Energy, and executive (operated) accountabilities for upstream developments in China, and unconventional exploration, development, and production in North America.

She enjoys inspiring organisations to deliver to their potential, and is energized by diverse stakeholder groups. Kim is a Professional Engineer, who built her career from a subsurface technical background including geophysical technology applications, both in her native Canada and at the company headquarters in the Netherlands. She is 2016 recipient of the Faculty of Applied Science Dean’s Medal of Distinction from her alma mater, the University of British Columbia. Since mid 2019, Kim is based in Calgary, as Vice President Shell Upstream (Unconventionals) E&P for Canada.

Check out the incredible speaker line-up to see who will be joining Kim.