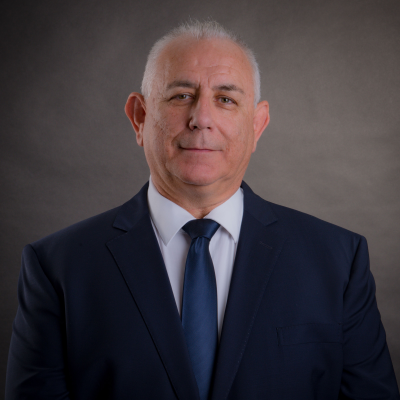 Born in London but brought up in Ireland and very proud Irishman Paul has lived in Ireland, England , France, Germany, Michigan , Texas, Shanghai and is now based in Mexico City with Orbia.

In a career spanning over 35 years in operations, project and HSE roles Paul has worked for Dow (27years), ARKEMA (7 years) and now Orbia (2019)

In 2012 Paul assumed the role of HSE Vice President for Arkema where he worked until August 2019 during which time he lead efforts on Safety Culture, Process Safety, Security, Risk Management and Environmental compliance that contributed to significant improvements in all areas.

Paul also contributed to major initiatives on Corporate Social Responsibility, Diversity and mentoring programs and is a regular speaker at EHS and Operational Excellence conferences.

In September 2019 Paul relocated to Mexico City as Corporate VP for HSE at Orbia and plays a key role in supporting the groups purpose to Advance Life Around the World.

• What is Cathedral thinking and why is it important?
• How can the concept be applied to Operational Excellence initiatives?
• Key elements of the OE cathedral
- HRO
- Mindfulness
- Technical
- Organization
- Leadership

Check out the incredible speaker line-up to see who will be joining Paul.