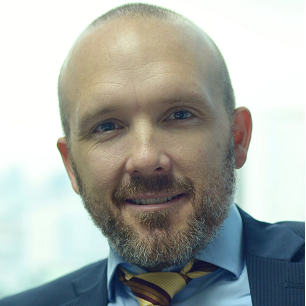 Mr. Tyson Dunlop started working in the O&G industry in 1996 with NOWSCO’s cementing division.  Over the past 22 years, he has worked for several service lines ranging from Drilling Fluids, Cementing, Nitrogen, Pipeline and Processing, Coiled Tubing, Acidizing and Fracturing.  Since joining Halliburton, he has held various roles from Engineering, Operations, Business Development, Area PSL Manager for South East Asia, and recently Area Technology Manager for Canada. His work has taken him across Canada, the United States and overseas to Mozambique, Algeria, Angola and SEA.

Mr. Dunlop graduated Honours BSC in Applied Physics specializing in Condensed Matter and Photonics, with an interest in Geophysics, from the University of Alberta; he is currently in his last term of his MBA program. He performed his Honors thesis on Beta-detected nuclear magnetic resonance at the National Institute of Nuclear and Particle Physics. He has been published in “Physica B” along with several publications in SPE.

Check out the incredible speaker line-up to see who will be joining Tyson.