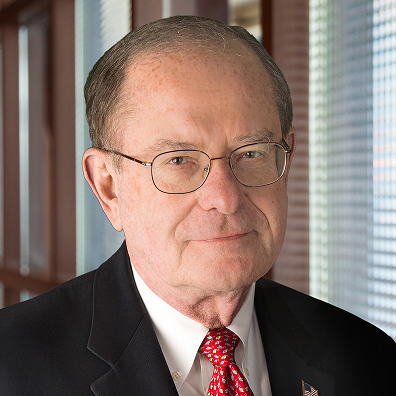 Keller joined TOTE in February of 2012 as President of Sea Star Line (now TOTE Maritime Puerto Rico) and has been leading the conversion of the company’s fleet to Liquefied Natural Gas (LNG). He has also been accountable for the fuel acquisition and logistics activities associated with the conversion to LNG. Mr. Keller also serves as Chairman of SEA/LNG, an International organization committed to accelerating the adaption of LNG as a maritime fuel.

From 2000 until 2010, Mr. Keller was EVP and Chief Operating Officer of NYK Group Americas, Inc. and a member of the Governing Board of NYK in Tokyo. He started his transportation career at SEA-Land and later went on to lead the CAST Group.

He was a founder of the Coalition for Responsible Transportation (CRT), now an Industry wide organization committed to environmentally responsible practices across the supply chain.

Mr. Keller was inducted into the International Maritime Hall of Fame in 2006.

Check out the incredible speaker line-up to see who will be joining Peter.