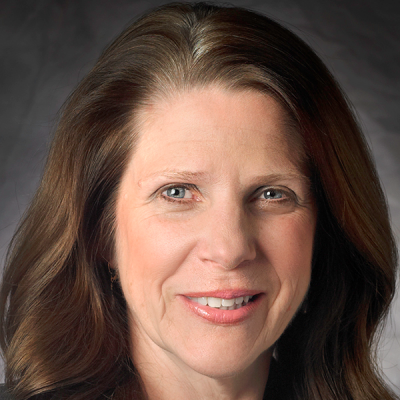 Johanne Picard-Thompson joined AltaLink in 2010 as the Senior Vice President of Projects and led the organization to complete a $7 billion capital program to reinforce Alberta’s bulk electrical system. In August 2017, Picard-Thompson was promoted to Senior Vice President of Corporate Services. In this role she leads the Health, Safety and Environment, Information Systems and Security, and Operations Services teams.

Prior to joining AltaLink, Johanne held senior executive roles in the oil, natural gas and manufacturing sectors. As the General Manager, Oil Sands Growth Operations at Shell Canada, she oversaw operations, commissioning and startup planning for expansion projects. At Celestica Johanne was the Senior Vice President of Canadian Operations, responsible for multiple production facilities and more than 40 production lines.

Johanne received her Bachelor’s degree from the University of Toronto’s Engineering Science Program and completed her Master’s of Business Administration at Queen’s University, in Kingston, Ontario.

Check out the incredible speaker line-up to see who will be joining Johanne.