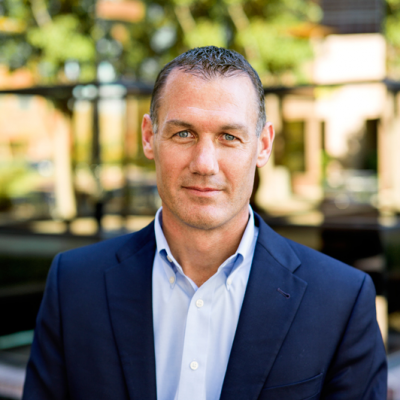 Anywhere, a position to which he was named in January 2019. The company is a

leader in Robotic Process Automation (RPA), the platform on which more

organizations build world-class Intelligent Digital Workforces. Prior to his current

role, Burgess served as the CEO of Shiftgig, a HR startup company based in

Chicago, Illinois. Prior to this, he was Vice President of Talent Solutions at

LinkedIn Corporation, which was acquired by Microsoft Corporation in December

2016. Previously, he was Head of North America Sales, Talent Solutions, for the

company. He was responsible for LinkedIn's Talent Solutions field sales

Just three months later, in June 2008, he was promoted to Senior Manager, Mid-Market, only to be elevated again in November 2008,

this time to Director of Sales, Central Region. He continued to work his way up the ranks, overseeing sales in the United Kingdom and

Northern Europe, before assuming his present position in April 2012. Burgess began his career in 1999 as a Business Developer with

Lighthouse Solutions, where he provided custom Internet services to businesses. He later held various IT and sales positions at IP

On the side, Burgess runs his own coaching consultancy, Burgess Development.

Check out the incredible speaker line-up to see who will be joining Wade.