How will the current geopolitical climate affect the industry in 2019? 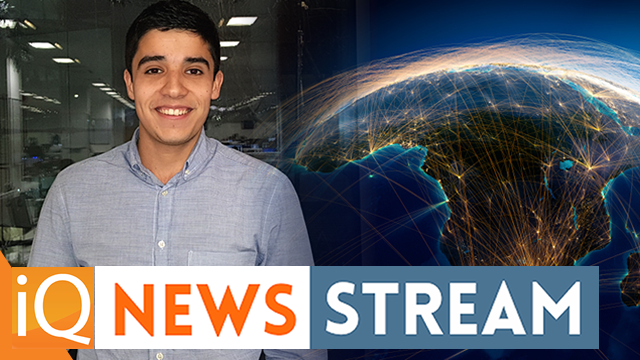 As the oil and gas industry prepares to enter 2019, reports from the Risk Advisory Group, and forecasts from JP Morgan are predicting a year of turbulence with some degree of growth. Brent crude has been slated to average $73 per barrel, according to CNBC, but with the increase in shale oil and gas production in many parts of the world, there are uncertainties for many companies who could face emerging legal issues in the year ahead.

Breakeven prices may well hover at around $35 per barrel, but with political upheaval expected in many parts of the world – from issues with the EU, to the rise of right-wing parties across the Middle East – the market risk could radically change that figure.

Economic indicators and prices increases are difficult to measure and predict, so 2019 could be a testing time for oil and gas producers.

Crude oil prices (WTI/Brent) reaches their highest point in over four years this October, due to the effects of US sanctions on Iranian production. That decline in production has yet to be seen, but the STEO (among others) now predict that Brent crude could remain at around $81 per barrel. Most estimates for Q1 2019 hover between $72 and $82.

For more information on the year ahead, make sure to watch the video above, and stay tuned for our next News Stream.