HOT NEWS!!! HSE TAKES ACTION The consequences of not Conforming, How can we get the operators to think more proactivly? What does anyone Think? Shell has been forced to shut in nearly all production at the Brent Charlie platform in the UK North S

HOT NEWS!!! HSE TAKES ACTION The consequences of not Conforming, How can we get the operators to think more proactivly? What does anyone Think? Shell has been forced to shut in nearly all production at the Brent Charlie platform in the UK North Sea following a significant release of hydrocarbons last week. The UK safety regulator, the Health & Safety Executive (HSE), served a Prohibition Notice against the operator last Friday following a visit by inspectors. The release occurred last Wednesday. Output could be down for a number of weeks, a Shell spokesman said this morning. The volume of hydrocarbons released is not yet known. It is understood the notice refers to a hydrocarbon leak from the facility’s heating ventilation air conditioning (HVAC) system, which failed to remove gas as it was designed to do. Shell said in a statement released today: "Shell UK can confirm that it has received a Prohibition Notice from the HSE after an inspection of the platform on Friday, 2 October.&quote The spokesman added: "There was a release of gas. It was detected on 30 September. It did occur in one of the legs. It was in column one." A spokesman for the HSE said: "This was a fairly significant release of hydrocarbons." The Shell spokesman said problems with the HVAC system had already been detected before the incident and that a work programme to rectify the issues was being put in place and was set to start next year. Shell said: "In order to comply with the notice production has been reduced to the minimum required to maintain power generation on the platform while we undertake the necessary repairs. "We have discussed the matter with the HSE and they have agreed to us operating the Brent Charlie at reduced production while a repair plan is formulated, agreed with the HSE, and implemented." Average output running through Brent Charlie was an average of 26,000 barrels of oil equivalent per day. This includes output from the Penguin field, which has also been shut in. Nobody was hurt in the incident. About 150 workers were on the platform at the time. Shell said that Brent Charlie has not been down-manned. 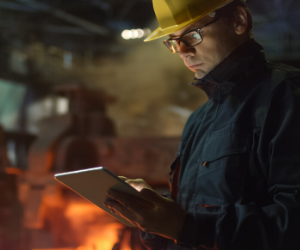 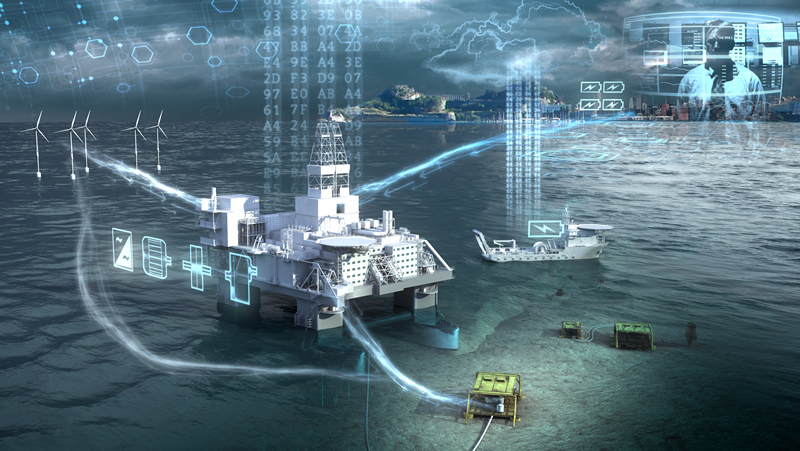 Don't Ignore the Unexpected, It's the Richest Source of Innovation
2017-07-25
By Oil & Gas IQ Editor 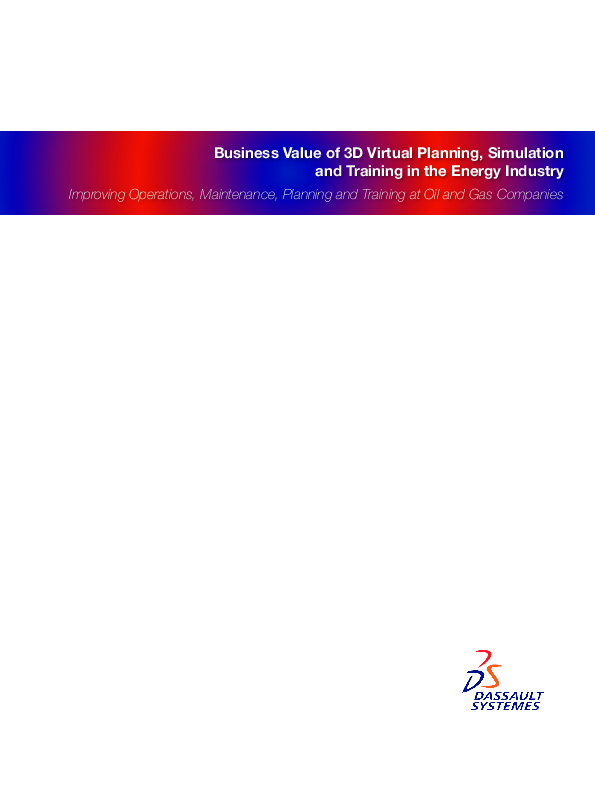 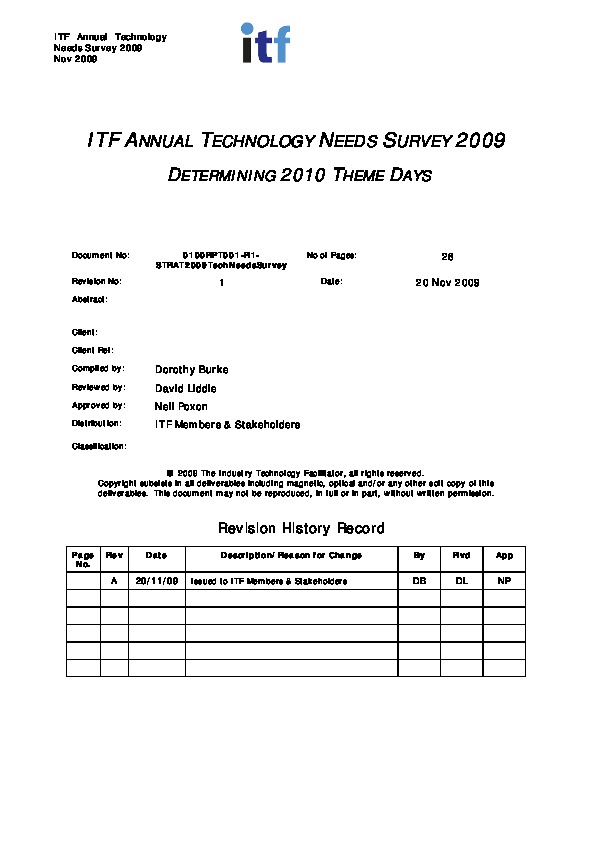 We are interested in submitting a White Paper, as well as hosting a Webinar. Ca...

for Chemical Pipeline of 200NB which type of anti corrosive paint can be applie...

Hi, I own an oil and gas equipment sourcing company here in Nigeria.I am loo...

what is the major hazard in oil and gas industry

I just joined your organization and would like to know how I could participate i...