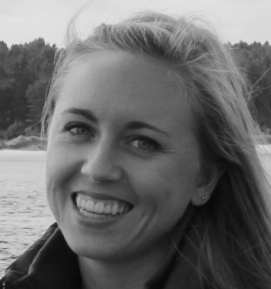 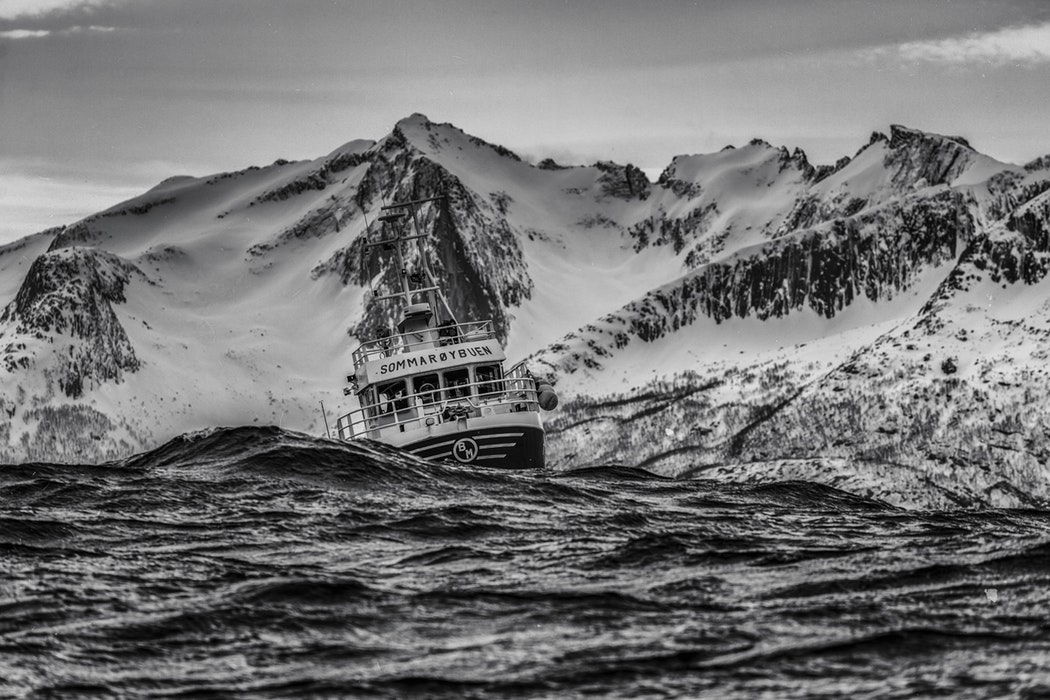 In our continuing focus on decommissioning on the UK continental shelf, Kyla Mandel examines a recent study on the atmospheric hazards of depleted wells in British waters

Abandoned offshore oil and gas wells in the North Sea may be a source of significant methane emissions finds a new study, which claims to be the first to measure the amount of methane leaking from offshore wells.

According to the study published recently in the journal Environmental Science and Technology, about one third of the region’s wells could be releasing between three and 17 thousand tonnes of methane into the North Sea each year. “This poses a significant contribution to the North Sea methane budget,” it states.

Despite the scale of emissions that may be leaking from abandoned wells, these emissions are not currently being monitored by regulators or operators. 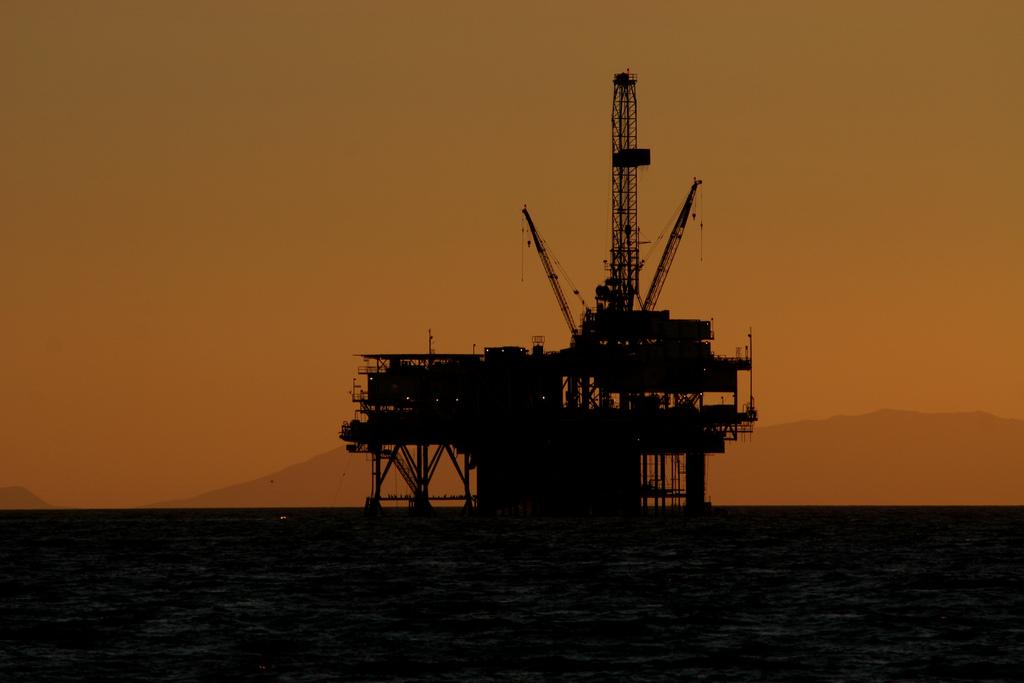 Methane is a more potent greenhouse gas than carbon dioxide, and – pound for pound – can trap much more heat in the atmosphere over the course of a couple of decades.

The study comes as operators begin planning for the end of oil and gas extraction from the North Sea – over the next couple decades hundreds of oil rigs will need to be decommissioned. Yet, under current rules, operators are not required to monitor inactive or abandoned wells, opening up a regulatory gap as the North Sea moves into a new phase.

As the study’s authors write: “Our and other recent studies clearly document strongly increased CH4 [methane] emissions in areas with oil and gas operations, which may counteract our efforts to reduce greenhouse gas emissions by switching supply from coal to gas.

“Therefore, it is important to improve our surveying and monitoring efforts and adapt the respective regulatory frameworks (national and international), because the regional aggregate of thousands of wells with fairly low gas flows can be substantial.” 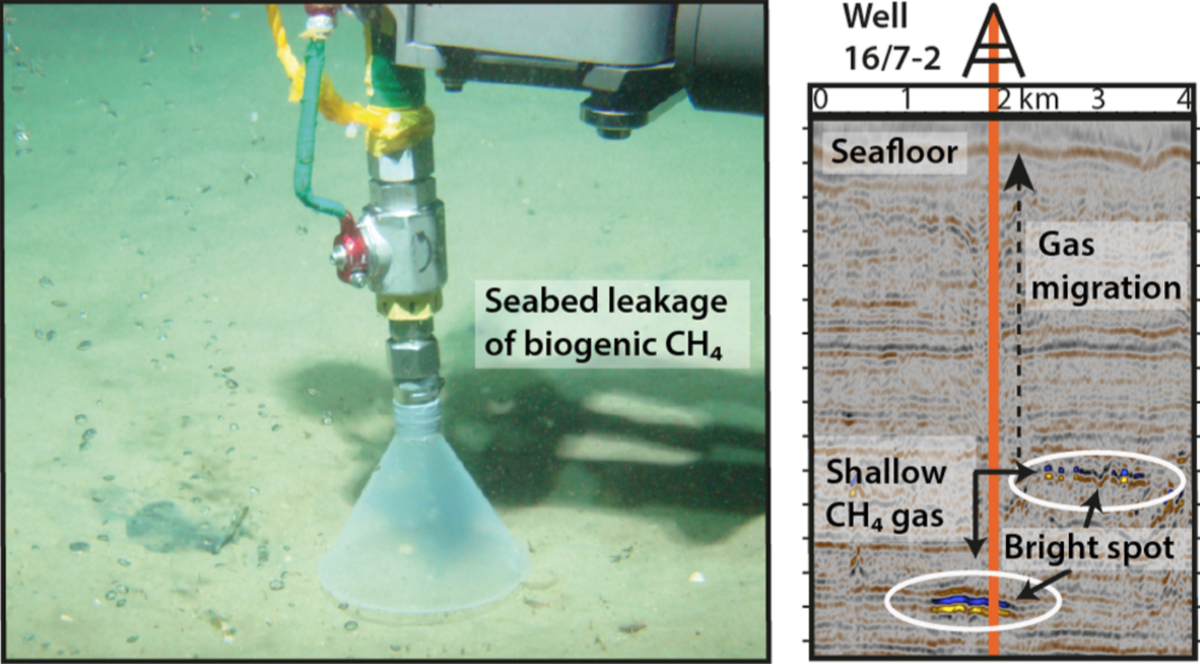 The study measured three abandoned offshore wells in the Central North Sea where shallow gas pockets were releasing methane. From this they were able to create a model to measure the impact across the region at depths limited to the upper 1000 meters of the ocean sediment.

Due to the shallow depths at which the methane is released, not all of it remains in the oceans.  The scientists found that a large portion — 42 percent — of the methane emissions leaking from the abandoned wells reach the atmosphere where they will contribute to rising temperatures.

Methane is a more potent greenhouse gas than carbon dioxide, and – pound for pound – can trap much more heat in the atmosphere over the course of a couple of decades.

The remaining methane that is trapped in the water becomes nutrient for microbes or could cause local acidisation. That effect is not significant, however, said one of the study’s authors, Matthias Haeckel, a marine biochemical researcher at GEOMAR Helmholtz Centre for Ocean Research Kiel in Germany.

As Haeckel explained, during the drilling process fractures are created around the well. These then become potential pathways for gas to leak from. The methane can therefore leak from both active and abandoned wells (however, only abandoned wells were accessible to study).

Commenting on the paper, petroleum geologist Professor Richard Davies at Newcastle University, who previously conducted a similar study for onshore wells, said: “The implication is that oil and gas provinces where active drilling is taking place will also become sites for increased emissions because we poked holes in the rocks, and because the material we used could fail … that’s almost inevitable.”

This means that it’s not just the emissions produced during the extraction and use of fossil fuels that must be monitored but rather the entire lifecycle of fossil fuel production, from the first well drilled to after the wells are sealed.

It’s not just offshore wells that pose this risk as both Davies and Haeckel point out. And arguably onshore emissions from leaking wells will pose a greater risk, said Haeckel, since there is no layer of water to act as a buffer. Instead, all emissions will go straight into the atmosphere.

“The abandoned well question is one of the biggest challenges facing the oil and gas industry,” Davies said. “I don’t think we look after them well enough.”

The independent UK government advisory body the Committee on Climate Change (CCC) has also flagged this as an issue when it comes to shale gas. Often coined a “cleaner” or “lower carbon” fuel source, leaking methane emissions would seem to contradict this image the industry has pushed for fracking.

As the CCC has previously argued, “emissions from well development, production and decommissioning must be strictly limited if shale gas is to be exploited at a significant scale in the UK.”

More and better data is needed in order to start addressing this issue of so-called fugitive emissions, Haekel argued. He and his team plan to make another trip to the North Sea this month to continue gathering more data from other wells.

The CCC is also planning to study the issue of fugitive emissions from conventional petroleum production both onshore and offshore.

“We need these numbers to have a proper discussion about energy conversion, going from oil and gas and coal to renewables,” Haeckel said, adding that the wells his team are studying in the North Sea are just one part of the bigger picture.