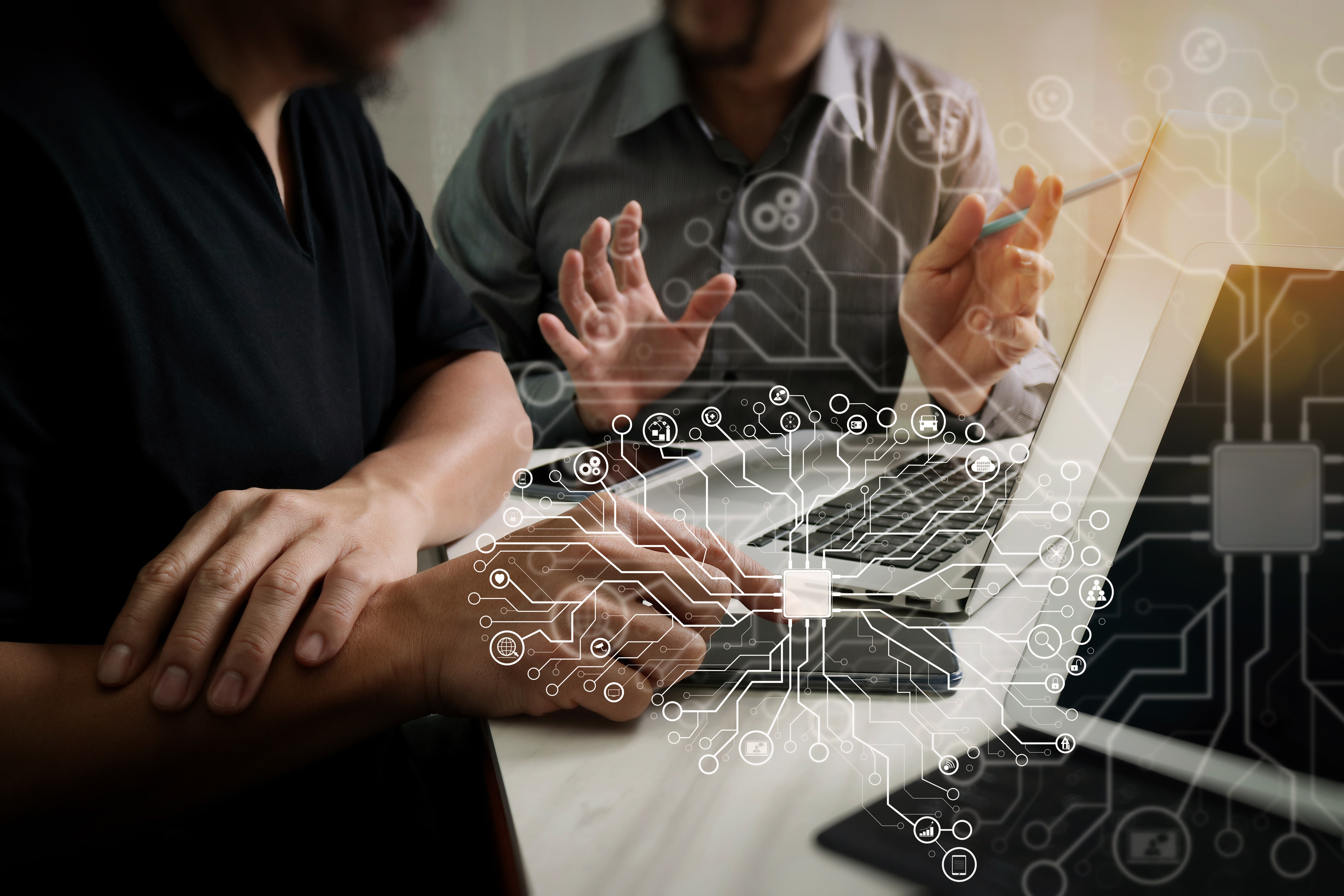 Brent crude stayed below the $50 per barrel mark after information out of Russia pointed to the country’s largest oil output in the post-Soviet era.

In 1988, two years into its 12th (and last) Five Year Plan, the former Union of Soviet Socialist Republics (USSR) was pumping 12.5 million barrels of oil per day (bpd), roughly one fifth of the average daily global oil output.

In October 2015, the Russian Federation will be producing 10.8 million bpd, just more than one tenth of the overall global crude supply. Five months after Saudi Arabia hit its highest ever production levels, the Gulf kingdom and OPEC kingpin is still pumping almost 10 million bpd.

In 1988, Soviet and Saudi production rates were equal to 28 per cent of the world’s daily production figure. In 2015, that number is now 21 per cent, with Saudi production having almost doubled over the course of the past 27 years.

Commentators have been quick to point to parallels between these Soviet and post-Soviet production peaks. In both instances, the two states were on a war footing – the USSR in Afghanistan, and Russia in Ukraine and now Syria.

Increasing OPEC pump rates and oversupply had caused a year-on-year oil price slump – 18 per cent from 1987-8 and 51 per cent from 2014-15 – forcing the oil-dependent states into recessionary crises that necessitated an augmentation in production to make ends meet. In both periods, international sanctions curtailed foreign borrowing, and the hydrocarbons industry provided around twenty per cent of the state's GDP.

Barely three years after the USSR’s oil zenith, came the country’s nadir - its dissolution into 15 independent republics on December 26th 1991.The normal timespan given to the series of events that conspired in the disintegration of the Soviet Union is six years - from 1985 to 1991.

Given the Russian Federation’s current situation, plus the ticking time bomb of a demographic crisis and welfare payments that the likes of Andropov and Brezhnev never had to deal with, it may even take less than half a decade for this Federation to unravel….