The Inexorable Rise Of FPSO

With oil prices careening about the $100 per barrel mark, global demand for floating production, storage and offloading (FPSO) units is expected to double in the coming years until the end of the decade. 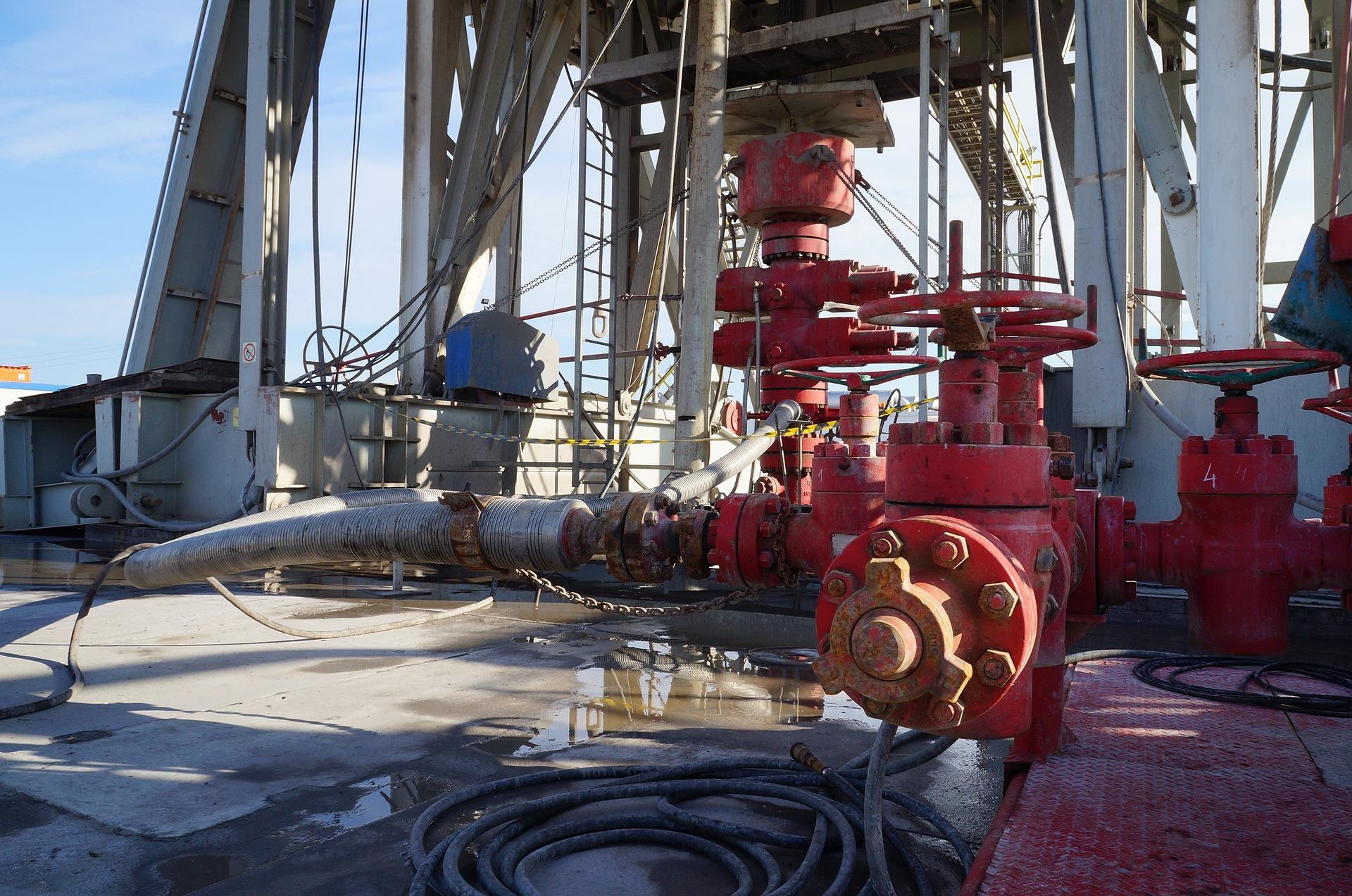 FPSO vessels, then and now

Although offshore drilling started in earnest in the 1940s, the first FPSO vessel - the Shell Castellôn - was launched in 1977 to service the Spanish Castellôn field. Converted from a one-time oil tanker, the Castellôn, was the progenitor of some 95 currently operating FPSO vessels sitting above fields from North America to Australasia.

Quantifying the growing demand for FPSO

At a cost of more than $1 billion each, FPSO units are hardly inexpensive but their manoeuvrability and per-day operating costs makes them an attractive proposition.

At least 127 out of the almost 200 upcoming offshore projects to be rolled out before 2020 will employ FPSO ships to harvest crude oil and natural gas.

Starting in 2008, the economic downturn engendered a flight of the small to mid-sized players in the FPSO arena, leaving only a handful of key providers to dominate the market.

Chief amongst these are the Dutch marine technology company SBM Offshore, Norway’s BW Offshore and Modec, a Japanese-based general contractor in the FPSO field.

As of 2010, these three dominate the sector, sitting on 44 percent of the FPSO market. The demise of smaller rivals, high entry barriers for newcomers and global industry wracked by tightening finances, the coming years will see further market consolidation of this FPSO triopoly.

FPSO has seen its biggest growth in areas with underdeveloped midstream capabilities and few or no seabed pipeline networks for the transportation of crude and natural gas.

Currently, the majority of the world's FPSO units are employed in South America, West Africa and the Asia-Pacific regions, and these will continue to be the main focuses of growth in the coming decades, with a large concentration of vessels particularly in Brazilian and Chinese waters.

Speaking at a recent FPSO conference in Singapore, Stig Hoffmeyer, chief executive of Maersk FPSO affirmed: "I am confident that the industry will grow significantly in the coming 10, 20 and 30 years."

"I have never been in an industry before where the future outlook is so bright."