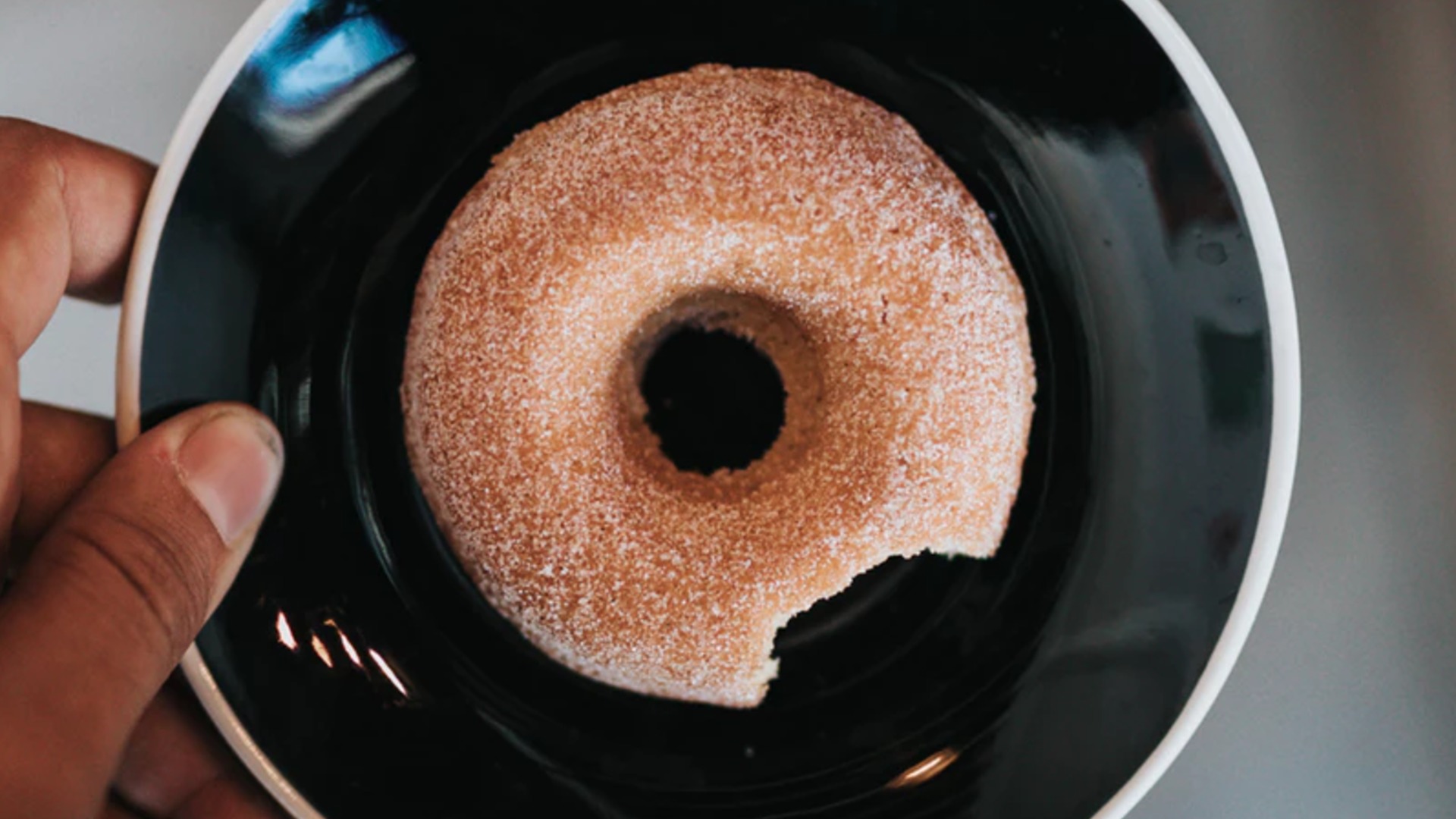 The history of FLNG

Beginning in the 1970s and culminating in Mobil’s seminal study and design concept in 1997, the early history of FLNG is a three-decade story of research and expenditure for designs that wouldn’t see operational results for a further twenty years.

In this series of articles examining the 10 most important FLNG projects, we begin in the late 1990s with Mobil’s Doughnut, and conclude with the upcoming New Age FLNG, due in the Republic of the Congo in 2022.

Mobil’s design for an FLNG plant was the first major breakthrough in terms of fully conceiving a system whereby a single floating plant could source, store, and deliver millions of tonnes of liquefied natural gas every year. Whilst remarkable for its incredible size – weighing in at a proposed 100,000 tonnes with the capacity for a quarter of a million cubic metres of LNG – The Doughnut’s lasting legacy, and eponymous feature, is the proposed square doughnut shape of its hull.

This design, still used in FLNG units today, was the first to house the moonpool in a squared-circle structure – offering unparalleled stability sue to its unique motion characteristics.

The rest of the hull was then to be built in four sections which would join around the moonpool doughnut, allowing it to be constructed in docks that would normally be incapable of tackling such a huge vessel.

The 50m² hull was designed to provide a huge deck area, accommodating a maximum output of six million tonnes of LNG per annum, including sufficient storage space for ballast, condensate, and the LNG itself. The design was also expected to ensure hydrostatic pressure on a stable basis, and to deal with unpredictable and violent ocean movement. The ship would also be completely symmetrical, eliminating many risky manoeuvring and mooring activities.

Even though FLNG projects of the 2010s and 2020s are jam-packed with technologies that had yet to be invented when Mobil first floated the idea of The Doughnut, it still took another twenty years for the first fuel to be delivered using FLNG units – at the cost of billions of dollars.

The origins of FLNG can be traced back further than The Doughnut, however, with  Moss Maritime producing some early-stage concepts of liquefaction plants mounted on barges in 1979. Political pressure and issues with Iran shelved these plans indefinitely.

Major problems, such as the hyper-mobility of barges causing significant undulation within the tanks, or the force of water smashing into LNG tanks, were starting to be dealt with – but neither the technology, nor the expertise yet existed.

The popularity of concrete structures meant that some prototypes could be made using personnel with experience of building offshore concrete developments, but by the end of the 1980s, steel was emerging as the premier material for most new constructions – with all current FLNG units eschewing concrete for steel.

Ambitious promises: FLNG ahead of its time

Presenting the design of The Doughnut in 1997, the only previous evidence of interest in the market was from the late 1980s, with Norsk Hydro’s barge-mounted plant.

Despite impressing with its capacity to produce six million tonnes of LNG per annum, the idea never saw fruition.

There are some key design elements worth discussing, however.

All of these features have in some way been incorporated into later FLNG unit designs – with later FLNG projects only being possible thanks to the work done by Mobil.

A question on the lips of everybody reading Mobil’s FLNG report in 1997 would have been “what happens if something goes wrong?” Despite safety measures included in the relative placement of the storage and LNG tanks, the risk of impacts and hull damage was still tangible.

According to their original announcement, Mobil was confident that even if every ballast tank and all the chambers along one side of the hull were flooded, the hull could only tilt up to a maximum of five degrees.

This was never verified on the full-scale, of course, but such claims were wildly impressive, especially due to the fact that LNG equipment is often tall and heavy, and housing it on a floating platform worrying to say the least.

If you enjoyed this article, stay tuned for the next in our series on FLNG projects: Azure.