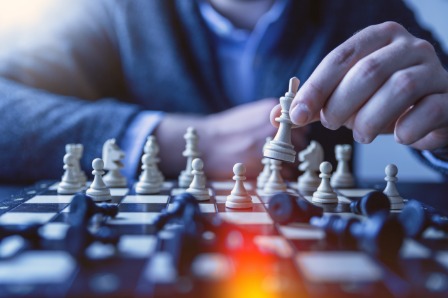 The history of FLNG

From the early 1970s, the progress of FLNG has increased apace – with the 21st century finally bearing witness to the first operational FLNG vessels in history. The launching of the first vessels is the culmination of thirty years of research and a huge amount of faith on the part of those spending millions of dollars on projects that wouldn’t bear fruit until twenty years after the original concepts were floated.

In this series of articles examining the 10 most important FLNG projects, we begin in the late 1990s with Mobil’s Doughnut and conclude with the upcoming New Age FLNG, due in the Republic of the Congo in 2022. If you’re new to this topic, or just want to learn more, make sure to check out the first part of this series, focusing on The Doughnut.

The journey so far

By focusing solely on the history of FLNG – note the ‘F’ – most commentary on current projects such as the Prelude never go back to before the 1970s, when proper funding for FLNG designs began. However, the history of FLNG is inextricably tied with that of LNG and offshore liquefaction. 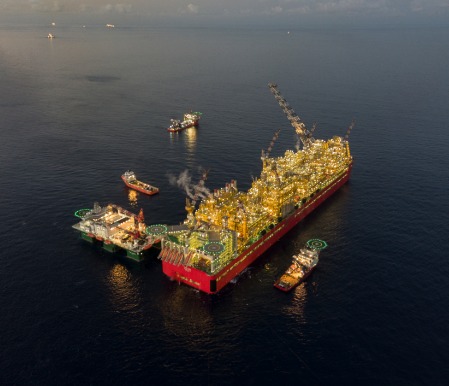 From Faraday’s pioneering work on gas liquefaction in the 1820s, built on by scientists such as James Dewar in the 1890s, to the first liquefaction of helium in 1908 – changing the properties of gases has been a fascination for far longer than many people realise.

In 1914, as the world braced itself for total war, the first US patent for liquefied natural gas handling and shipping was awarded to Godfrey Cabot, who went on to build the first commercial liquefaction plant three years later. Within fifty years, the first LNG tanker had carried fuel across the Atlantic, and the first commercial LNG imports had begun. In 1984, Japan purchased 72 per cent of global LNG, before the first designs for FLNG began with Mobil in 1997.

From the mid-1980s, many oil and gas production companies were investing in feasibility studies in FLNG, an almost unanimously they found that the current landscape was insufficient to support even reasonably effective FLNG projects. Royal Dutch Shell continued their research, as did a number of government and industry cohorts, culminating in Azure in 1999, and eventually Shell’s basic design package for FLNG vessels ten years later.

Shell’s work building on the research conducted for the Azure project has had implications of the long-term optimisation of FLNG projects in Namibia, Nigeria, and Australia. Since 2009, Shell has been the holder of multiple construction and installation agreements with Technip and Samsung.

After The Doughnut, it was apparent that the concept of FLNG held water. Less than a year after Mobil’s study, EU-led research into an entire FLNG chain began. This design was the first of its kind, and included many hallmarks of what we would now recognize as modern FLNG design – from FPSOs, FGUs, and production barges all working in tandem.

See also: What are MOPUs and FPSOs?

Some of the issues with the hitherto leading Doughnut research project became apparent when the Azure study highlighted a greater need for mooring solutions that weren’t prohibitively expensive, and a lack of infrastructure to properly manage hydrate materials.

If you enjoyed this article, stay tuned for the next in our series on FLNG projects.