Nigeria Oil and Gas: An Introduction and Outlook

Is the Nigerian Oil & Gas Sector on the Road to Recovery? After a decade of instability, there are convincing signs that growth is imminent 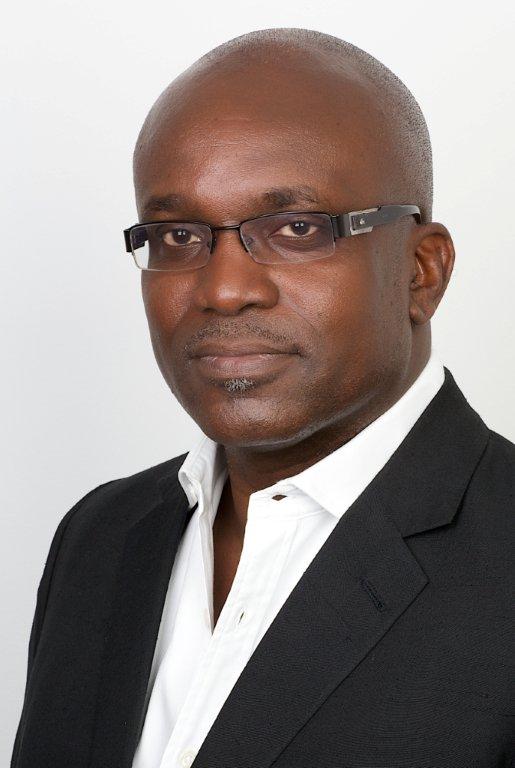 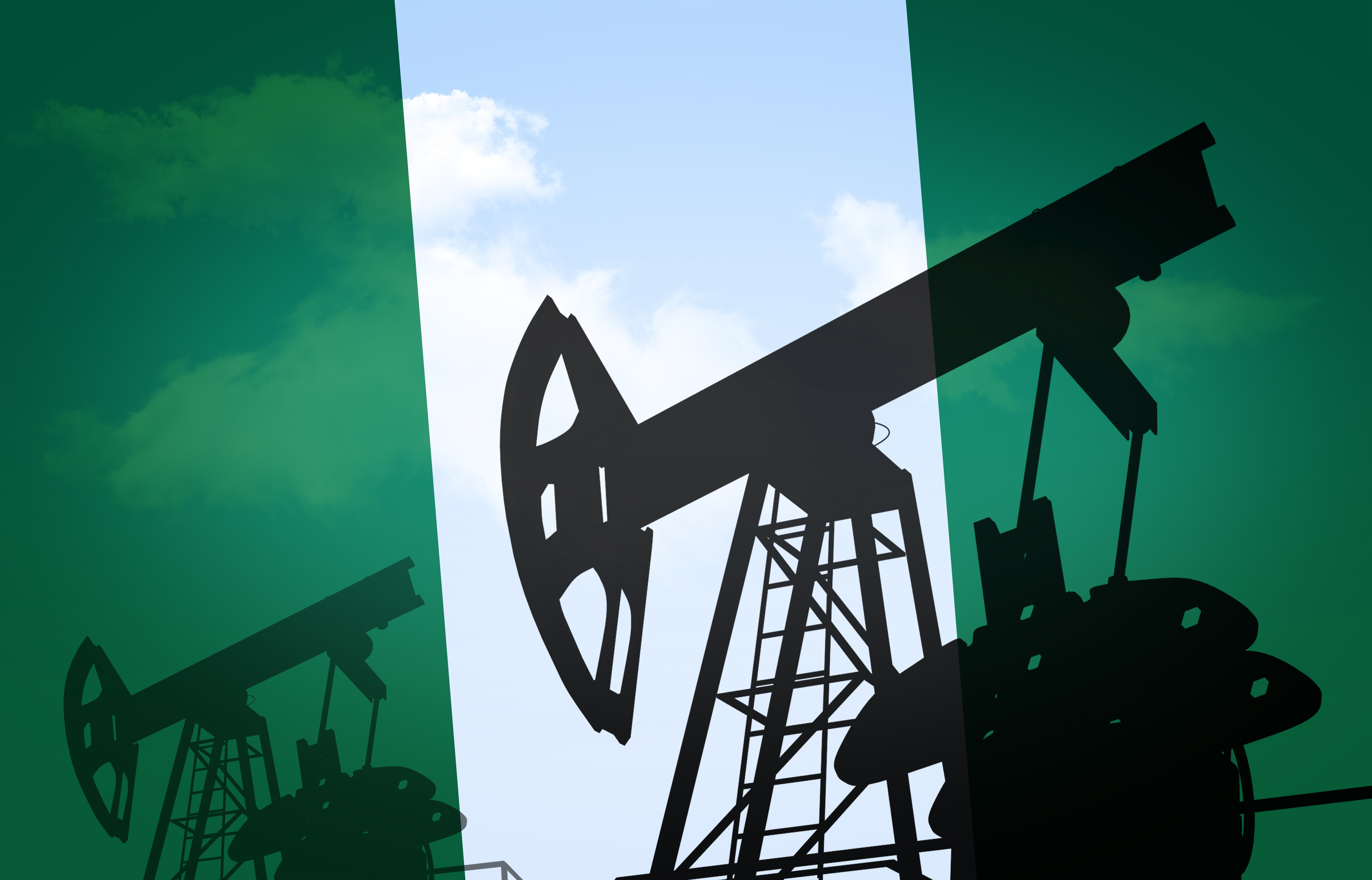 An Introduction to Nigerian Oil and Gas

A little-known fact, even amongst Nigerians, is that oil production started in Nigeria over 100 years ago, in September 1909 to be precise. The search for crude oil was spearheaded by the Nigerian Bitumen Company, a private entity led by an American engineer, John Simon Bergheim. The company practices oil development under the authority of the Southern Nigeria Mining Regulation (Oil) Ordinance (1907), enacted by the Colonial government.

As indicated by the Ordinance, Nigeria used to be two separate entities. Southern Nigeria, on the West African coast and Northern Nigeria, bound by the Sahara Desert. The discovery of oil and the unification the two countries in 1914 have been key drivers of the political and economic development of the country ever since.

Over the last few years, the emergence of discount US shale oil has hurt demand for Nigerian crude oil. When US shale oil came into commercial development, and the US stopped buying from Nigeria, Nigeria lost its main outlet for crude exports. India is presently the top destination for Nigerian oil with the Netherlands in second place.

Nigeria’s oil is situated in Niger Delta around the coastal areas of south-east Nigeria. Ever since the Biafra war (1967-1970), largely fought over the lucrative Niger Delta, the struggle for the control and sharing of the oil and gas resources in this area has dominated the country’s politics and development.

The public hanging of Ogoni playwright Ken Saro-Wiwain in 1995 by the military ruler, General Sani Abacha,  led to the emergence of the Movement for the Emancipation of the Niger Delta (MEND). The organisation's campaign of armed resistance against the federal government and oil majors in the Niger Delta area involved attacks on onshore and offshore pipelines as well as kidnappings of oil workers. At the height of the troubles daily oil production was halved. 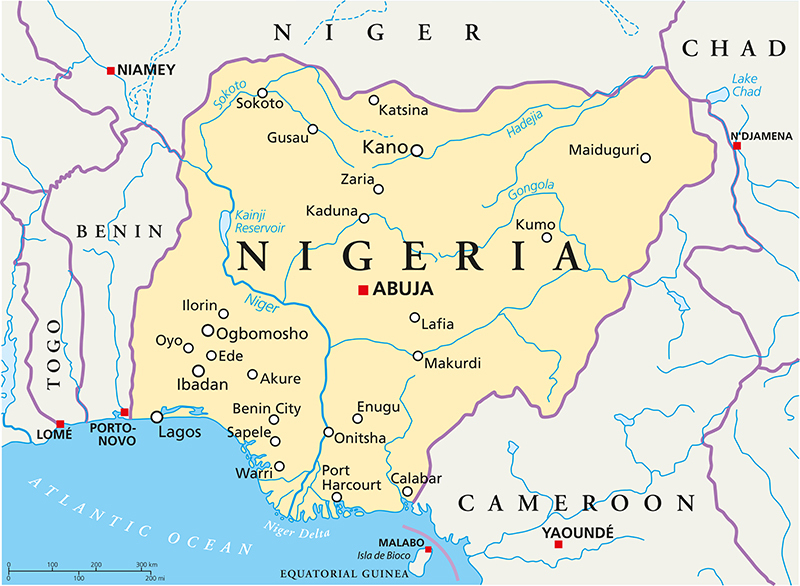 The campaign attracted support from the global environmentalist movement especially with evidence of oil spillages and environmental pollution from gas flaring by the oil majors. These foreign oil operators felt the political pressures from the agitations back home sufficiently to impose upon the Nigerian government to declare a ceasefire.

The conflict has only recently been contained through a programme of amnesty and compensation and the effective concession of the Presidency to the Niger-Deltans and the emergence of Goodluck Jonathan as President (2011-2015).

During Jonathan’s administration that serious efforts began to deregulate the oil and gas sector and to increase local participation, a policy initiative of the then Petroleum Minister, Mrs Diezani Allison-Madueke, also a Niger-Deltan. The stated objective of the initiative was to rid the sector of the army of middlemen and godfathers that had gathered around the country’s chief resource.

Another policy objective was to provide an enduring solution to the age-old problem of the costly state subsidy on petroleum products arising from the practice whereby the Nigerian National Petroleum Corporation (NNPC) pays for domestic crude oil at prices below the international market rates and sells refined products from the crude oil at below international market rates only then to claim the shortfall in revenue from the federal government. This age-old practice, borne of a deficit of domestic refining capacity, has led to crippling debts ($3.5-$5 billion) owed by NNPC to local and international importers of petroleum products.

Even though the Petroleum Industry Bill in its current form is a pale shadow of the what was proposed originally in 2011, the political will to force the necessary changes through remains lacking. The bill would ensure the government can move forward with new taxation legislation, which could make it more attractive for companies to invest, particularly offshore.

The stripped down Bill, which has been bumbling through the Nigerian Parliament since 2011, was finally passed by both houses in January this year only to be stalled again last month when President Buhari withheld assent to it.

General elections are due in February 2019 to determine who will lead this resource-rich country for the next four years. The incumbent, retired Gen. Muhammadu Buhari, who may rightly be described as Mr Oil, and his party, the All Progressives Congress (APC) are vying for a second term of four years. 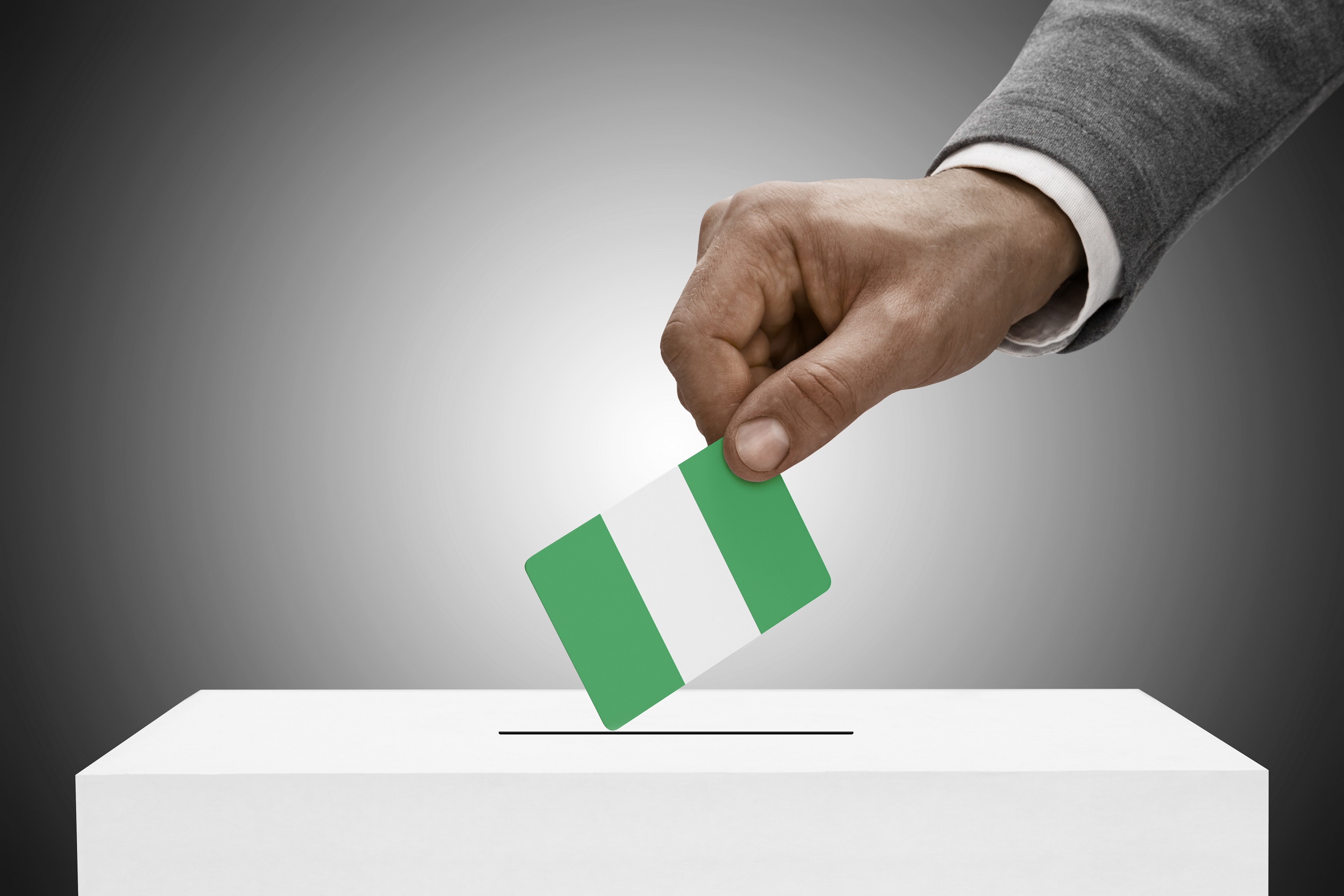 His long and close intimacy with Nigeria’s Oil and Gas sector began in 1976 when he was appointed Federal Commissioner of Petroleum and Energy under the military regime of Gen. Murtala Mohammed. In 1993 under the regime of Gen. Sanni Abacha he was made Chairman of the Petroleum Trust Fund. Following his election as President in 2015, he reserved to himself the position of Minister of Petroleum Resources.

The current consensus is that his bid for a second term of office in the February elections will be unsuccessful and that political power will shift back to the People’s Democratic Party (PDP) who have just selected, the former customs officer and Vice President (1999-2007), Abubakar Atiku as their Presidential candidate. However, one can expect Buhari’s control and influence in the oil and gas sector to continue even after the presidency is lost.

There is no ideological distinction between the two parties, the change of government from PDP to APC will be more a change of personalities rather than any significant policy shift. The same challenges will remain in the oil and gas sector, particularly the deficit in refining capacity manifesting in long queues at petrol stations for motorists.

Problematic militancy in the Niger Delta is likely to resurface since the issue has not been tackled at its roots. In the economy at large, the country will continue to operate well below capacity because of the long-standing problem of inadequate power supply, which has crippled the manufacturing sector and forced greater reliance on imports exacerbating the already chronic unemployment figures.

After a long economic recession, the country is recovering at a slow pace with GDP growth at 1.9%. An increased commitment to education is necessary to propel real growth, but at the moment the country’s economic prospects will continue to be hinged upon the fortunes of the oil and gas markets.

It is likely that political agitation will renew in the absence of economic growth, with heated debate over resource control and the restructuring of Nigeria taking precedence. Given the challenges facing the power and manufacturing sector, as a result of weak infrastructure, harsh socio-economic and political environment, the nation will remain entirely dependent upon the oil and gas sector.

Dele Ogun is the author of a new history of Nigeria titled ‘A Fatherless People: The Secret Story of How the Nigerians Missed the Road to the Promised Land’. He is also a partner in Ogun The Law Firm based in Lagos, Nigeria.

Did you enjoy this article? Be Sure to check out: