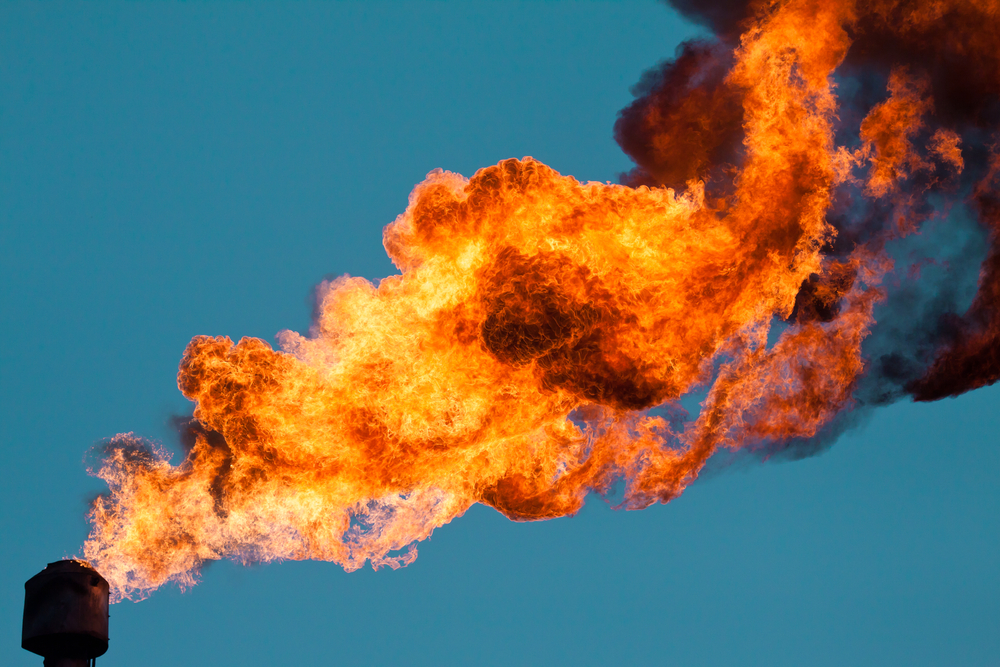 The Chinese authorities have now declared that they have no options left in the escalating trade war between China and the US – prompting fears of further retaliatory price increases on Chinese goods imported into America. With President Trump’s recent 10 per cent tariffs applicable to $200 billion of imported Chinese goods, the US could face an even greater obstacle than the $60 billion worth of US goods already facing tariffs.

Foreign Ministry deputy director Geng Shuang has accused the US of being the first to break the nations’ policy of sincerity and goodwill towards one another, but by threatening increases on LNG tariffs of up to 25 per cent, the Chinese government has certainly set the stage for further one-upmanship before the fire of this fuel debate is quelled.

Despite concerns that President Xi Jinping would impose 25 per cent tariffs on LNG from the US, the actual figure came in at a much more endurable 10 per cent. It is anticipated that it would still be viable for the US to transport to China, but the effect of a sudden increase in costs would send ripples through the industry nonetheless. With LNG exporters already struggling to secure longer-term contracts, the knock-on effects could further deter potential investors. For Asian-US trade, however, these tariffs alone may not be enough to push US money out of one of the most promising areas of new growth on the planet. 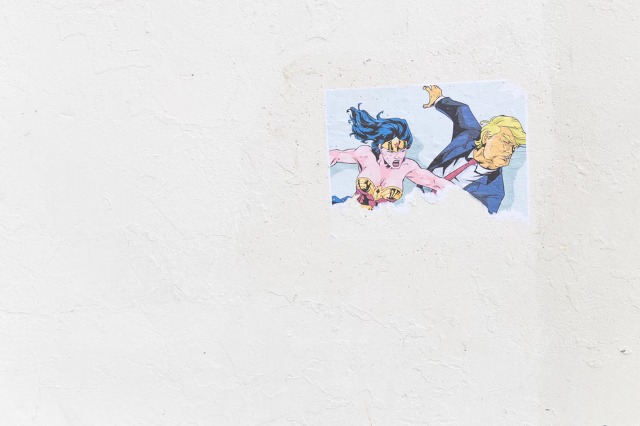 China is anticipated to remain the largest purchaser of LNG worldwide, with US LNG exports making up only a small percentage of China’s total LNG imports – despite how significant China is for US exports.

There are concerns that Trump could roll out a fourth round of tariffs – perhaps his oft-quoted additional $267 billion-worth – but most commentators have deemed this unlikely. US crude oil exports to China are far more valuable to the US than their LNG trade with China, and further pressures on transporters would be tempting fate, and potentially see the Trump administration cutting its nose off to spite its face.

LNG tariffs: a bridge too far

In a recent interview with CNBC, energy executives from across the globe have called for LNG to be “left out of this trade discussion”. The chief executive of the largest LNG exporter in the world, Saad Sherida Al-Kaabi of Qatar Petroleum, has called the trade dispute damaging to the industry as a whole, telling CNBC:

Despite such fears, shares in US LNG firms have regained value since the lower-than-expected tariff of 10 per cent was introduced by China. However, the Center for Liquefied Natural Gas, speaking on behalf of US interests, has said that these tariffs could price the US out of the Chinese LNG markets and that it is

disappointed with this development and would like to see the two countries reach a resolution quickly, which is in the best interest of all parties. Certainty is key for the U.S. LNG industry, where timelines are years long and investments are worth billions, and these tariffs cause serious uncertainty.

None the wiser; ever the optimist

With President Trump finalizing a trade deal with the US’s neighbors within the past few hours, it is clear just how committed he is to minimizing the damage done by this trade dispute. However, despite issuing congratulations to his new trade partners today, he has also been busy accusing the Chinese government of populating newspapers with propaganda “made to look like news” in the past week.

See also: the impact of Brexit on the oil and gas industry.

Quite what this accusatory stance will bring about is unclear. But President Trump’s actions, as exemplified by his recent claims that China has been interfering in the midterm elections, do not suggest a man eager to build bridges – nor an administration prepared to bury the hatchet.

If you enjoyed this article, why not read our guide to FLNG?