Momentum is building for a referendum on the independence of Iraqi Kurdistan, an autonomous region occupying an area of 79,000 squared kilometres of embattled northern Iraq. Since 2010, the fractious Iraqi central government in Baghdad and the Kurdish Regional Government (KRG) based out of Erbil have been at loggerheads over the proceeds of oil revenues.

In February 2016, Massoud Barzani, President of Iraqi Kurdistan and scion of the Barzani clan, upped the stakes by mooting an independence referendum whilst disarray in Baghdad was at its highpoint. At the end of August 2016, Iraq's Prime Minster, Haider Al-Abadi, affirmed that Kurdish self-determination was an "undisputed right” and moves for a plebiscite would not be opposed by his government. The momentous vote may take place before the US election in November. In 2005, an informal referendum tacked onto regional Iraqi elections saw 98.8 per cent of the electorate opted for an independent Kurdistan.

Iraqi Kurdistan has been a frontline battleground for the conflict against the forces of Islamic State (IS), with the region’s de facto army, the Peshmerga, engaged in fearsome combat across both Iraq and Syria. The region has also borne the brunt of the insuing refugee crisis, accepting as much as a third of the 3.3 million people displaced by conflict, increasing the autonomous region’s population by more than 20 per cent since 2014. If there were ever a propitious time for a beleaguered centre to divest itself of a troublesome periphery, it is now.

As previously covered in this publication in 2014, an independent Kurdistan would have the 10th largest oil reserves in the world, taking with it more than 30 per cent of Iraq’s proven barrels. Whilst this could act as a substantial startup fund for a fledgling nation, it could also serve as a lightning rod to inflame the passions of the international community.

Could the establishment of a Kurdish state begin the push towards a “Greater Kurdistan”, encompassing the 35 million inhabitants of Kurdish descent dispersed over five Western Asian nations? How would a Turkish state already wrapped in paranoid belligerence react to a nation on its southern border? Would the members of the Organisation of Petroleum Exporting Countries (OPEC) welcome a new member with open arms, acquiesce with caution or reject with prejudice?

The Kurdish black golden egg could well be the source of salmonellosis for neighbouring states…. 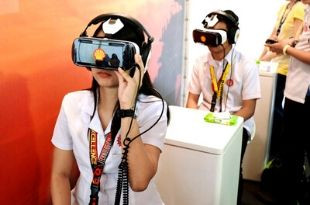 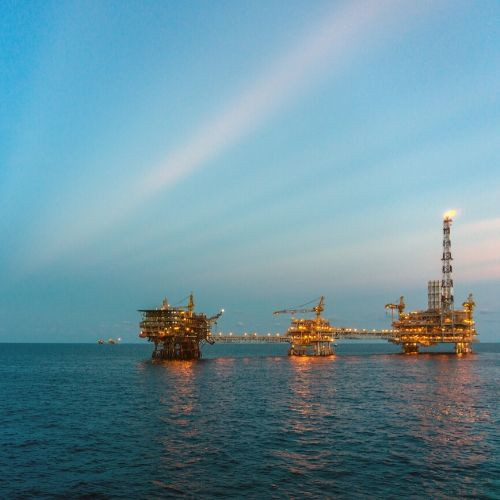 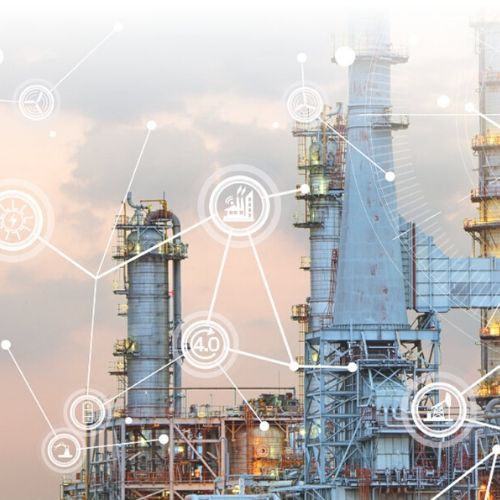 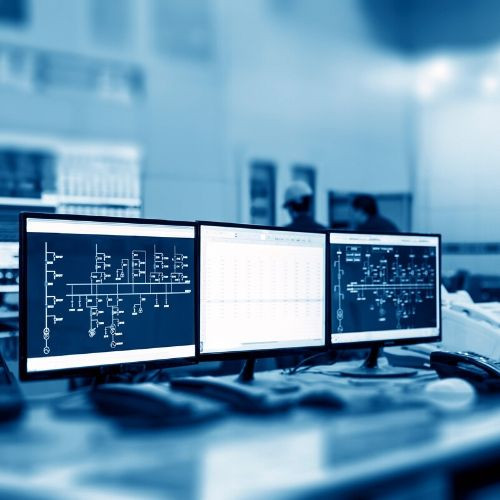 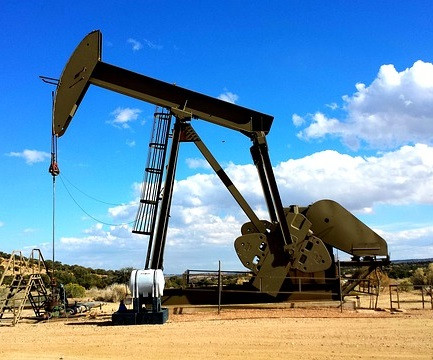 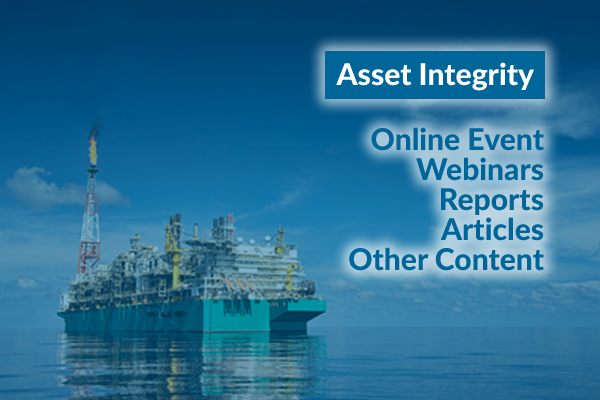