AI adoption: the “sink or swim” moment for oil and gas 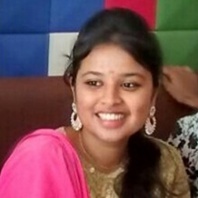 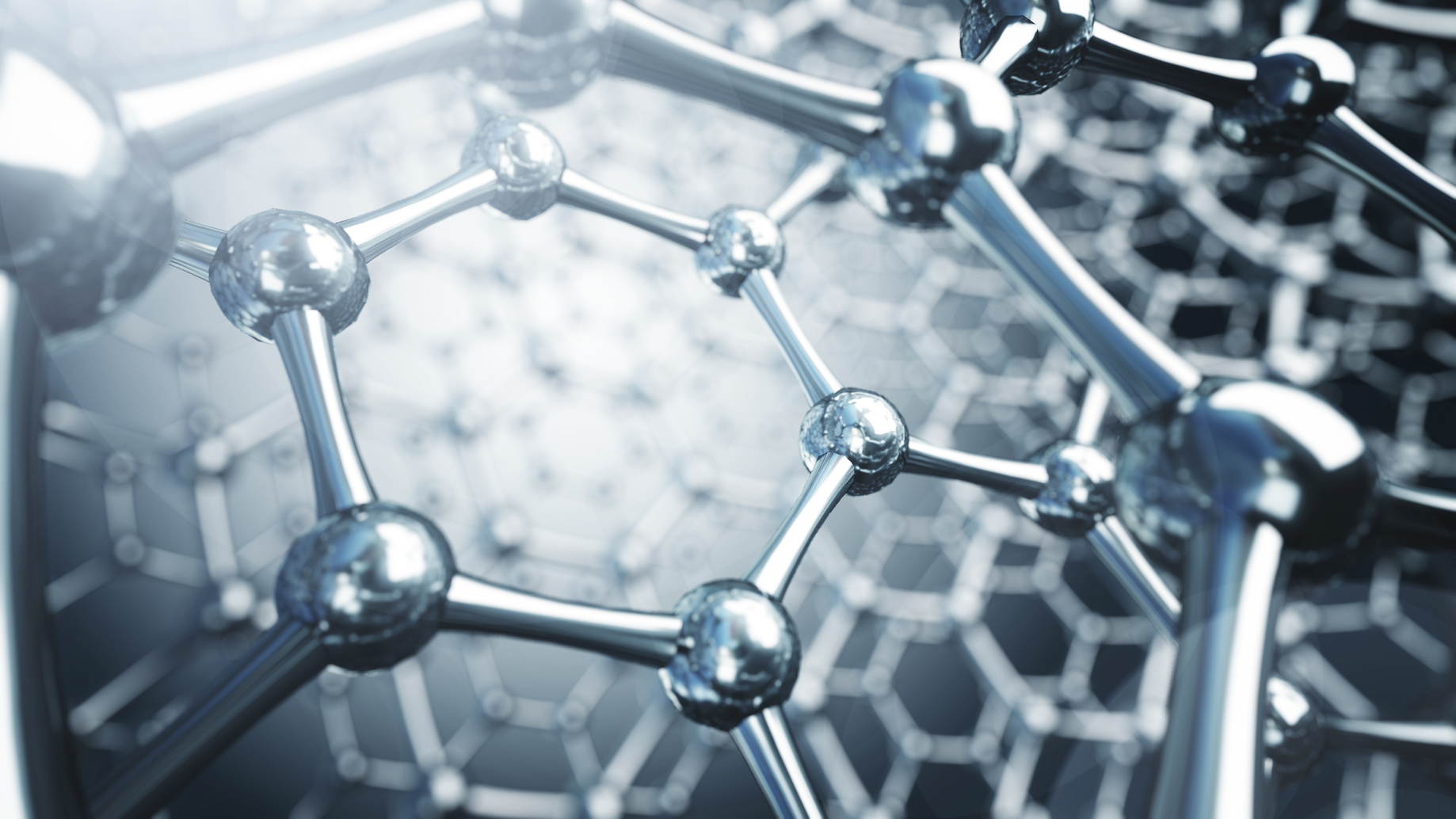 Artificial intelligence (AI) is transforming the business sphere at an ever-accelerating rate. In Sirisha Paladhi’s second article on the subject, she looks at several areas in which the proper use of AI techniques could be the major differentiators between competing companies

We have outlined many ways in which AI can be applied to solve real-world problems in the oil and gas industry, particularly in the upstream sector.

The areas of geophysics and the drilling are two of the fields in which applied AI could make an instant impact.

AI algorithms can be trained to sift through the noise captured in seismic surveys and better paint the picture of a reservoir.

This could bring down wellhead development by 10 per cent, greatly increasing the operational efficiency of the very first steps in oil exploration. 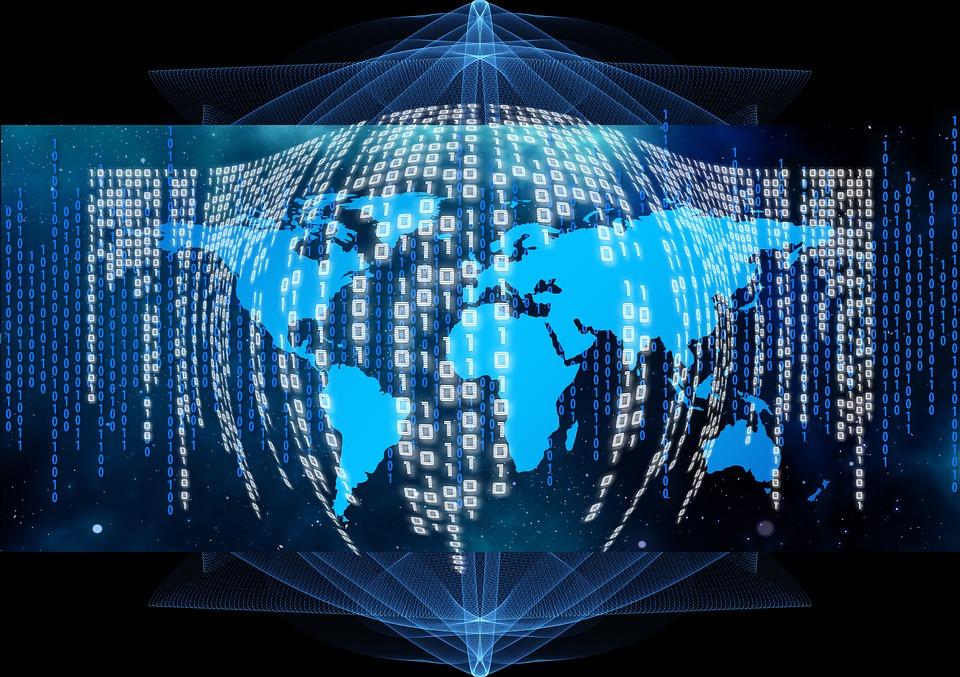 A technique called “supervised learning” could also become an integral part of the exploration and production cycle.

The method uses labelled data and provides inputs and desired outputs. A learning algorithm is applied repeatedly, which seeks to optimise the oil discovery and well characterisation process, enabling geoscientists to spend more time on analysis and less time on repetitive tasks.

The term “fuzzy logic” was coined by Azeri-born mathematician, Lotfi Aliasker Zadeh, in 1965, and uses degrees of truth as a mathematical model of vagueness.

Unlike classical logic, that permits only the values of true or false, fuzzy logic also deals with partial truths. Wherever data is unreliable or imprecise, fuzzy logic can fill the gap to overcome these deficiencies.

Fuzzy logic can play a huge part in reservoir characterisation, infill drilling, and well simulation before large sums of money are sunk into a project that could end in failure for a number of reasons.


Mitigation of risk in drilling

When AI is applied in the planning and execution stage of the drilling phase, it can enhance the success rate across several stages of the process.

Using a technique called case-based reasoning (CBR), drillers can search through a database of logged events and access similar cases in real-time to provide an essential guide for personnel.

While CBR is effective, its success is limited to the breadth of the database you are able to draw from.

Machine learning technology can analyse billions of calculations and records in real-time, enabling the quick identification of trends and patterns.

In a drilling context, this can help to shape the entire approach with which drilling is tackled by taking into account a number of factors, such as equipment ratings, permeability and thermal gradients.

As information can be easily-visualised and contextualised, it makes overall performance monitoring straightforward.

Eventually, AI will allow oil and gas companies to regulate demand, manage grids, handle preventative maintenance and enable more effective operations by enhancing the accuracy and the availability of information.

It is not too far-fetched to say that the ability to harness AI might emerge as the biggest differentiator between oil and gas companies and their competitors in the coming decade.