The digital revolution is beginning to take hold in the hydrocarbons industry, bringing with it improvements in productivity that were hitherto unimagined. In this interview with the Global Program Manager, Advanced Services, ABB Oil, Gas and Chemical Division, we find out how process improvements have been delivered with amazing results at the world’s leading petrochemical company, BASF

TH       Kevin, thanks so much for joining us today. I was reading up on your collaboration with petrochemical giant, BASF, and how you revolutionised what they were doing in one of their plants. Could you explain this for us?

KS       Thanks, Tim, it would be my pleasure. Well, at this particular BASF site, they run chemical batch processes where they put a bunch of chemicals together, they cook it and then they do purity measurements on the particular product.

If the product isn't pure enough or the chemical bindings aren't strong enough, they cook longer and add additional additives until they are. That's not an uncommon process in the chemical world.

They ran for five days in a row and would shut down over the weekend, when they would do their clean-up. So that's 24 hours a day, five days a week, 120 hours of uptime in total.

They had a 40 hour cook cycle and could get three cooks in in that time period. Then things started to get out of hand and a cook cycle would take 45 hours. If the second cook also took 45 hours then you didn't have enough time before they shut down to get the third one in.

So they would then have to make a decision: if it normally takes 40 but you have 30 hours, the risk of failure is very, very high. If they couldn't finish they would lose their product. Very often they would just not try for that third production cycle. You can imagine what that was doing to their numbers in the course of a year!

Their focus has always been on quality rather than productivity. The quality they hit but their production numbers were off. That's when we got called in. 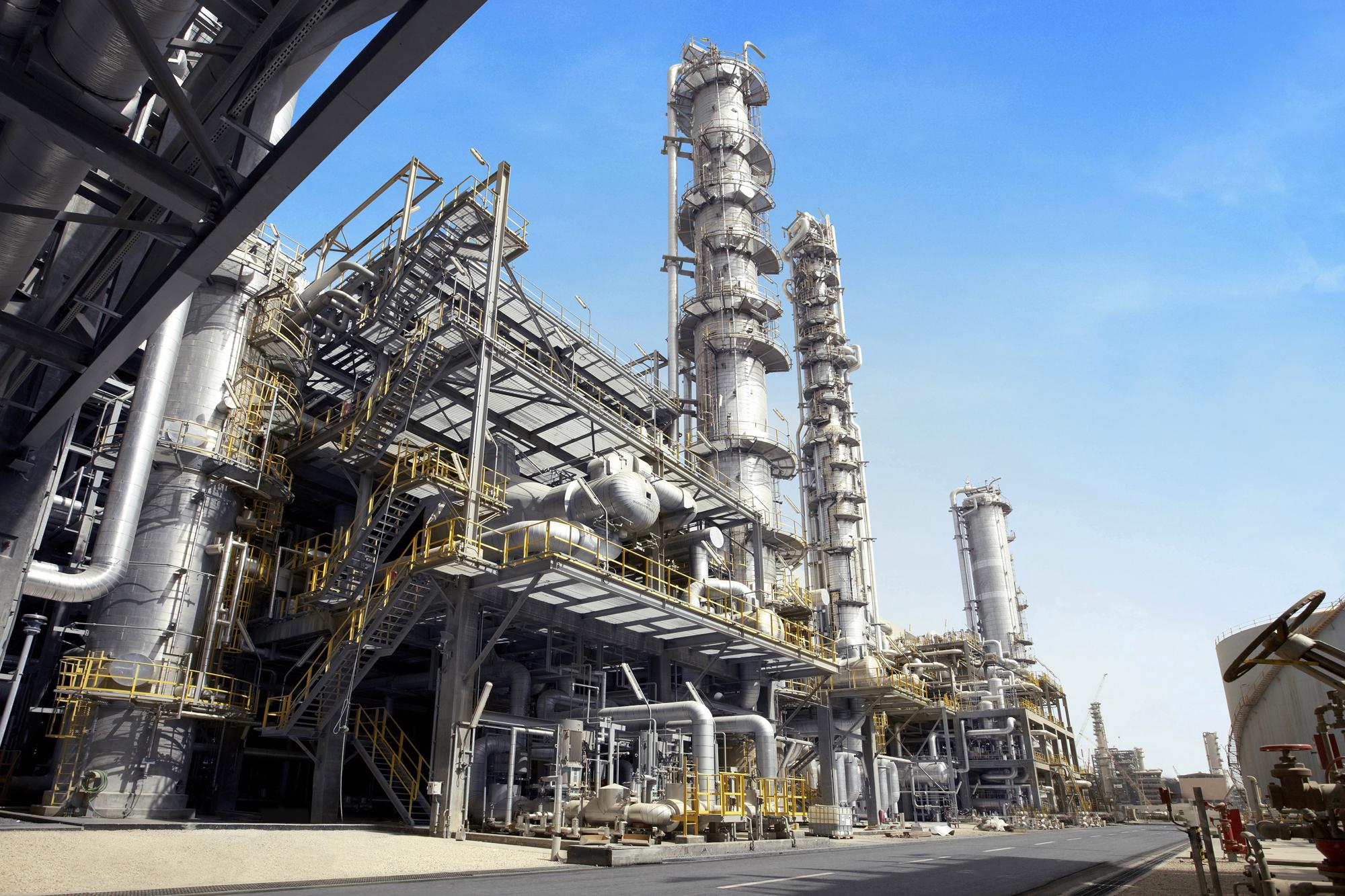 TH       As the doctors in this process, what was ABB's diagnosis?

KS       This wasn't a control system problem, an instrumentation problem, none of the mechanics or components were wrong. They had great batch processing, so it was really finding out why a consistent cook wasn’t possible when everything was mechanically perfect.

If you think about a 40 hour cook cycle and eight hour shifts, what are the odds that an operator will see the same step for the same sequence on every cook cycle?

This particular process had four steps and we started finding that each step had very, very different times.

When we dug into it, we saw that step number four was the problem, there was a lot of variation there.

KS       Well, that allowed us to target our focus on what's going on in that particular step and how to reduce the problem space. There is a lot of stuff going on there, maybe as many as 200 to 300 control loops across multiple product lines.

It's a very daunting task to be able to step back and look at everything but we were able to do so. We know what data to collect, how to look at it and then how to parse the information.

This was so challenging that we even ended up having to make amendments to our own analysis software to be able to get the correct picture. It was a learning experience for us both.

Zeroing in, we found that one of the controls that was regulating the temperature was very unstable and, depending on variables like the time of day and humidity, this thing just oscillated like crazy and it took a long time to settle down, which was causing the problems.

We could then dive into that and bring in the BASF PhD guys to look at the process. We were able to nail down a couple of control loops that we were able to re-tune, which cut their cycle time for the whole cook so that they could easily get their target number of production cycles in a week.

So, if you just think about what that does over the course of a year, that's why they've been so eager to share their story. It was a huge success.

TH       Are you confident that, given the methodology and the system that you used for BASF, you would be able to roll out this solution across other verticals?


KS       I have no doubt. I actually have experience in a lot of different business units – metals, minerals, mining, oil and gas, chemicals, pharmaceuticals, cements – you name it. Every industry has a sequence.

It took us a while to figure out how to collect this data, how we time sync it to a reference, how do we pull in external impacts from other systems so that we can visualise the information.

Visualisation is absolutely the key and is the end point of crunching the data and doing the analytics.

In the hoist industry there are elevator shafts that go a mile down into the ground, carrying 90 miners or tons of material. We deployed this system on those to make sure that cables weren't breaking, that they stopped when they were supposed to stop, that the brakes were working et cetera.

In paper mills, they go from one grade of paper to another grade or they'll change colour. We used the same mechanism for those in their batch processes.


TH       The part of the oil and gas industry that has been hurting the most is the upstream sector. What is the ability to automate in that part of the business?


KS       In the offshore industry they're more interested in disturbances; those unscheduled events that can throw everything off out of the blue and potentially even lead to something catastrophic in the worst of cases. We can look at disturbances, collect them all and then analyse them.

Now we’ve found out how to collect the data in a usable and beneficial way, we have so much to offer. The old saying goes that “it was like finding a needle in a haystack”. Now we have a bucket full of needles. We can actually find the needles automatically, extract them and present them to a user in a very standard, understandable format.

So, you look at the data signatures and you say when this signature occurs we know we're in the middle of an upset and we can extract high resolution data before, during and after the upset and then you can statistically start collecting those and then, my goodness, all the fun stuff starts to show up.

You can actually start identifying the source of those disturbances, fix that and they go away. And then you're talking about massive improvements because you literally stop trips or shutdowns.

TH       Kevin, this could really be a revolution the oil industry is crying out for, thank you for sharing this with us today.

His ABB career has enabled him to work in a wide variety of process industries, including chemical, metals, mining, plastics, oil and gas, pulp and paper, rubber and water treatment. Kevin has taught process control techniques and implemented optimisation services for ABB employees and customers all over the world. He has been a speaker for the Instrument Society of America, the Technological Association of the Pulp and Paper Industry (TAPPI) and several ABB-sponsored industry events worldwide. In 2015, he authored the successful book, entitled Single Loop Control Methods.