Blockchain for oil and gas: a game-changer for black gold?

Could the cryptography technology that powers Bitcoin change the oil and gas sector?

First, a bit of blockground

A blockchain, also called a distributed ledger system, stores encrypted “blocks” of information across a network of connected, anonymous computers.

The network exists across many machines, and the “chain” made up of those blocks is “distributed” - not controlled centrally by any one authority.

New blocks are appended to the chain in a linear, chronological order and the blockchain can grow indefinitely.

Information is recorded permanently and synchronised across all machines in the chain and cannot be edited retroactively. Its architecture means it is “secure by design” and there is a publically-available, verifiable history of all past events.

The nature of blockchain makes it ideal for any kind of records management activity, and its reach is not purely limited to documents but any digital asset, from emails to video files. 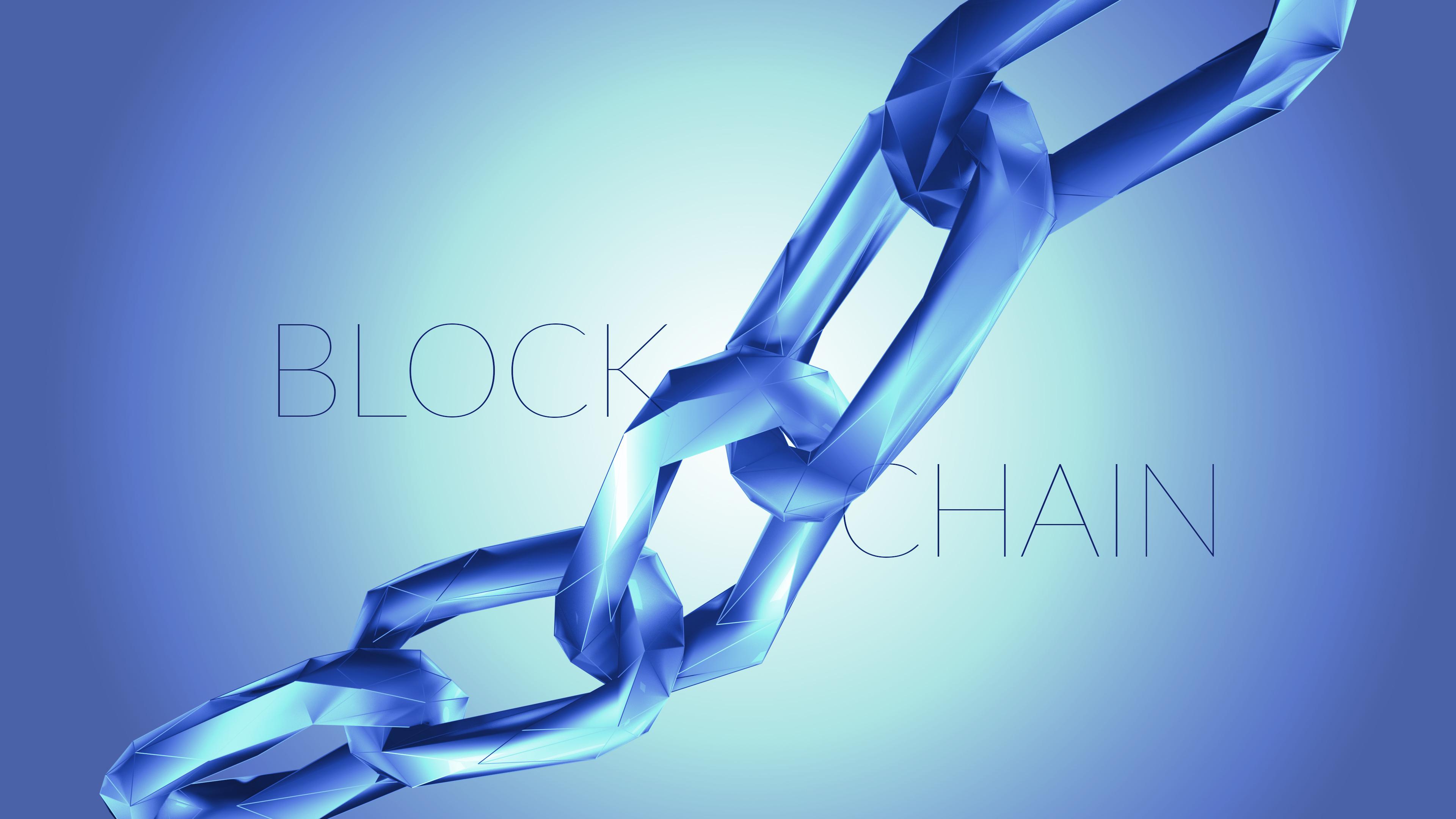 Given its genesis in the world of the cryptocurrency, financial institutions have been among the first to explore the use of blockchain for their business needs.

R3, a consortium of major international banks, recently raised $107m to develop distributed ledger technology specifically-tailored to the needs of the financial sector.

However, banks are not the only firms that will benefit from the blockchain revolution. The oil and gas industry could also profit from the fundamentals of distributed ledger systems in a number of ways.

The oil futures market is where oil changes hands in the digital or “paper” environment, to later be enacted in the physical world.

Bridging the gap between paper trades and the real-world movement of barrels is often a laborious task. The adoption of a blockchain system for payment could speed up the process significantly and cut costs at the same time.

Speaking to Reuters in October 2016, Marco Dunand, chief executive of Swiss-based Mercuria, said: “We’re going to see a digital transformation of the oil and gas industry.

“You could see this type of market going to blockchain payments within the next 12 months…We think this could reduce costs, certainly on payments, by 30 per cent."

The oil and gas industry has been identified as one of the most vulnerable in global business, and major companies have suffered multiple, crippling cyber attacks in the past few years.

As blockchain is a synchronised and distributed system, there are multiple layers of checks that make it almost impervious to harm from hackers.

On the security benefits of blockchain, Obreahny O’Brien, business solution development leader for Blockchain and distributed infrastructure strategy at EY said: “Blockchain is a database and a network.

“It allows both data and value to be transferred via a distributed system that runs, records and compares multiple copies of secure, encrypted transactions in near real-time on multiple computers.”

Whether onshore or offshore, the oil and gas industry is heavily-regulated, with protocols deriving from multiple sources and covering everything from the environment to tax.

Data contained in a blockchain could be shared with regulators in real-time to maximise visibility and eliminate the fines meted out for non-compliance.

Collaborative interactions could also be improved through blockchain. Joint venture partnerships, which may involve several companies collaborating on the same project, are common within the oil and gas marketplace.

Bringing together disparate organisations for a limited amount of time, data sharing is a key constituent of these relationships, from which costly legal disputes can often arise.

The transparency of blockchain’s data trail can allow stakeholders to view an entire project’s history, potentially removing the contract conflicts that could lead to millions in litigation fees.

In addition to the improvements that blockchain could make to traditional oil and gas operations, some are looking to the world’s most important commodity as a baseline for digital money.

Financial services company, R Fintech, has recently launched a digital currency that derives its value directly from the black gold.

From the Basque word meaning “chain”, bilur is a cryptocurrency whose value is calculated daily based on the value of one ton (~6.5 barrels) of Brent crude oil.

Although there are no traders that are accepting bilur as a form of currency yet, the fact that it is pegged to a physical commodity may alleviate the concerns that many have with the volatility of cryptocurrencies.