Oil In The Digital Age: Riding The Wave Of Transformation 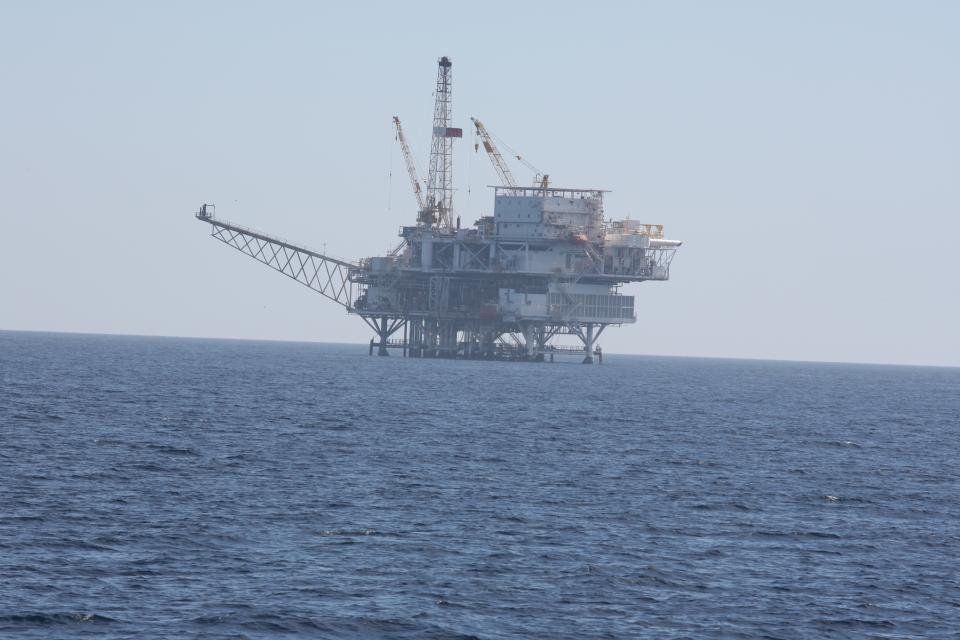 If “data is the new oil”, then what does that make the old oil?

In 2013, US supermajor Chevron declared that they managed “as much data as Google”. Four years later, the digitisation of oil and gas is in full swing as the industry begins to rely less on reams of paper and more on RAM of processing power.

In the past decade, the oil and gas industry has gone from the concept of the smart well to the digital oilfield to the digital oil rig, the offshore expression of a real-time data collection and analysis paradigm.

The big data revolution started late for an industry with a notoriously conservative attitude to large-scale technological change. Despite being at the forefront of many high-tech engineering solutions, the hydrocarbons sector has always been resistant to any transformation which does not have a tangible return on investment (ROI), particular in times of lower oil prices.

Few dispute that the exploration and production (E&P) process is the segment of the hydrocarbons supply chain that can benefit the most from the digitisation of oil and gas.

Everything from the seismic data gathered in the initial search for oil, to the drilling itself is in the process of being digitised from end to end.

New methods for 3D-imaging of oil prospects have produced incredibly data-dense snapshots of the seafloor and downhole sensors are improving the efficiency of drills from the steel-toothed bit on upwards.

Drilling is the business end of the oil extraction process, and also the part of the sector with one of the highest risk profiles, both in terms of financial and physical hazard.

At a time when oil prices are low, the prospect of drilling a wildcat well that turns into a “duster” is one that E&P companies cannot justify.

The digital revolution has provided the oil and gas industry with an opportunity to take much of that risk out of potentially precarious frontline activities.

A simulation-based representation of a real-world drilling environment, virtual drilling is one of the steps that the industry is taking to scenario plan and de-risk before embarking on costly E&P ventures.

Virtual drilling unifies data with real-time drilling processes in an ambiance that is perfect for training operational awareness and practicing critical functions in a fully-immersive fashion.

In an atmosphere where cost-saving is becoming more of an imperative than at any other time in a generation, the  more that companies can do before flying or floating essential staff out to the drill floor the better.

This is especially vital when adverse demographics and employee attrition are both conspiring against the sector’s viability.

Digitisation and the Great Crew Change

Since the oil price nosedived from more than $100 per barrel in 2014 to its current level below the $60 mark, the global industry has shed more than 250,000 employees worldwide.

Swingeing job cuts have left the industry in a precarious position with regards to placing highly-skilled, highly-experienced workers in both frontline and leadership roles.

In combination with the reduced recruitment rates that are always associated with lower oil prices, the oil and gas sector is staring down the crashing wave of the “grey tsunami”.

Also known as the Great Crew Change, this is a coming brain drain that will make landfall in 2018 and wash out more than 50 per cent of experienced professionals in crucial oil and gas disciplines. Digitisation has a large part to play in bridging the gap that is widening with every passing day.

Although the digital oil rig may be some decades away from becoming the norm in the oil and gas sector, if the industry is to survive, the “new oil” and the old oil will have to become very comfortable bedfellows.