Gas prices shoot up in a 21st century Suez crisis

Qatar feels the pinch of sanctions but is this just the first in a marking of new pariah states?

As the UK’s snap election led to a hung parliament in disastrous fashion for the incumbent Conservative Party, an unelected government half a world away is feeling a similar squeeze.

Some 7,000km from the palaver of Westminster, the tiny Persian Gulf peninsula of Qatar is undergoing a fast-tracked process of international ostracism.

In the last fortnight, the world’s largest liquefied natural gas (LNG) exporter has been shut off by land, sea and air from its immediate neighbours.

Further from our coverage of the crisis last week, the six nations leading the charge to blackball the gas-rich monarchy have now drawn up a “sanctions list” of individuals and organisations linked to Islamic extremism, which features a host of Qatari names. 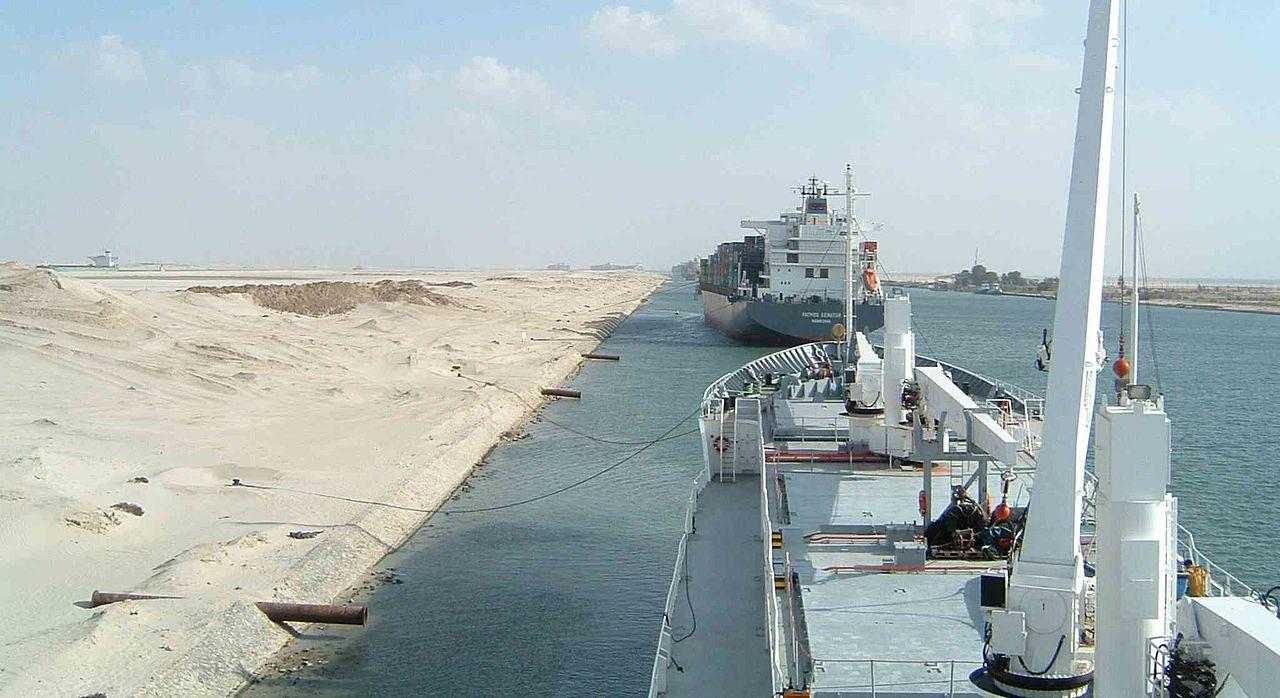 As a result of political exclusion, panic-buying has caused shortages at supermarkets. More than 40 per cent of the country’s food enters the state via the blockaded land border with Saudi Arabia.

As we predicted, necessity has forced Qatar into the arms of its neighbour across the water, Iran. Around 450 tonnes of food relief has already arrived by air with a further 350 tonnes expected by sea from Iranian ports.

Although it is unclear whether food shipments represent aid packages or transacted sales, Qatar has no real choice as to the provenance of its provender in the current climate.

That said, an imposed tightening of bonds with Iran will further help to stain Qatar’s already tarnished international profile, playing into the hands of its newfound enemies.

Whilst LNG shipments from Qatar are heading East through Iranian and Omani waters with little difficulty, the journey West is a more troubled passage.

Two shipments heading to the UK from Qatar’s Ras Laffan LNG terminal abruptly changed course before entering the Yemeni-administered Gulf of Aden and heading up through the Red Sea to the Suez Canal. Both Egypt and Yemen are part of the anti-Qatari axis.

The result of just two lost LNG cargoes caused the gas price to soar in the UK and reignited the debate about the nation’s energy security.

Last year 42 per cent of the UK’s electricity was derived from gas-powered generation. Around 30 per cent of its gas imports come directly from Qatari sources.

Widening the net of sanctions

While it appears that the Suez Canal may be closed to Qatari shipping, might this be the first step in a broader, systematic attack on regimes hostile to American interests in the Middle East?

US President Donald Trump’s stopover in Riyadh  seems to have galvanised a new Sunni Arab alliance in the region, and, in so doing, has formed a powerful bloc for US foreign policy consensus and projection.

Qatar’s banishment from the political fold was sudden, severe and simple. How long before those that ally themselves with states in the crosshairs are smeared and excommunicated by association? And what could this mean for global energy supply?

Mark your calendar for a heatwave in the Near East.