Industry 4.0 and what it means for oil and gas 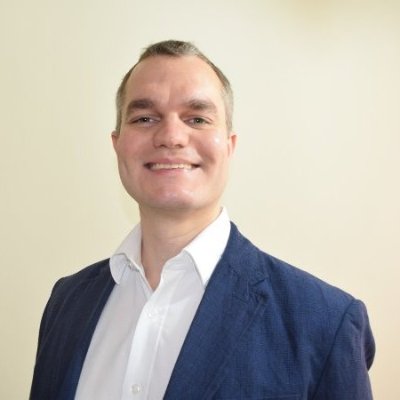 We are in the midst of the fourth industrial revolution, but what benefits will it have for oil and gas?

The oil and gas industry has experienced turbulent times in the last two years, and companies in the sector have made massive efforts to curb costs and scale back on new project development.

Based on the uncertainties about the direction of industry, there has been much speculation about the continuity of petroleum as the main source of energy in modern civilisation, and about the permanence of low oil prices for an extended period.

Analyses of the usual practices in the oil and gas industry suggest that the sector is undergoing digital disruption and a technological re-organisation of its methods and industrial processes, in-line with a global technological trend that German business has coined as “Industry 4.0” or the "fourth industrial revolution".

In this context, the first two industrial revolutions are the advent of steam and electrification, the third is the digital era and the fourth is the current age of robotics, automation and the internet of things.


Will peak oil ever come?

Several prospective models indicate that petroleum, as an energy source, will become obsolete at some point in the future.

The big question that challenges researchers around the world is when this will be supplanted and replaced in a consistent and definitive way.

Considering that the development of any basic infrastructure for a new energy source may require decades, it can be expected that the transition should happen gradually and in a structured manner.

The most likely change to occur is the incorporation of new technologies to make petroleum energy cleaner and more efficient, in order to allow a gradual flux of the energy matrix through the introduction of renewable resources.

Considering the increase in the quality of life in the developing world, it is expected that the demand for energy will continue to grow, regardless of which energy sources will be used to meet this demand.

Based on the current reality, it is believed that the oil and gas industry will retain its leading position in the global energy matrix for a long period.

In the near future, demand will again overcome the supply, generating pressure on prices and making field developments that are not commercially-attractive that are not viable today.

Due to the engineering effort and the time required to develop new fields, inertia reigns with regards to achieving an overall production increase.

However, since projects come into commission in waves, the supply again exceeds the demand, leading to inventories increase and fall in oil prices again, which is reflected in a there will always be cyclical behaviour with regards to supply and demand, as illustrated below (Figure 1). 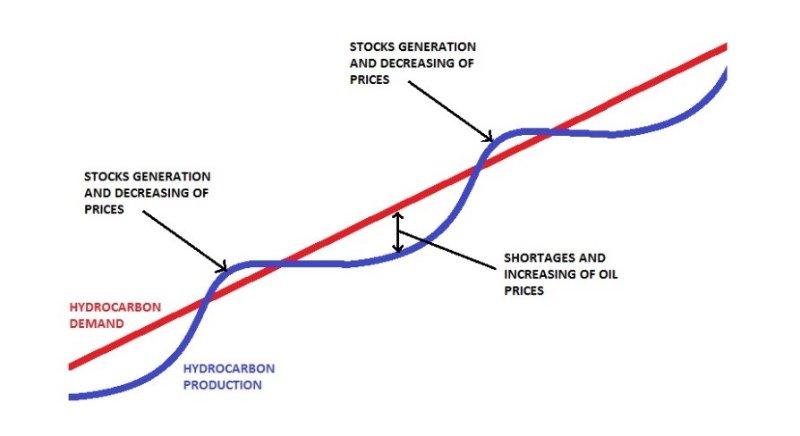 (Figure 1 - The oil and gas supply and demand cycle)

One can not disregard the facts that underlie climate change and the potential environmental risks that go hand-in-hand with the oil and gas industry.

Given the difficulties of incorporating new technologies abruptly in the energy matrix, it is imperative that methods and processes of exploration and production should evolve in order to make industry more efficient and to minimise its potential environmental impacts.

Industry 4.0’s revolution will have to be a leaner and greener one.

The development of new technologies, methods and processes has been encouraged and led by major companies in the industry across the service provider and operator divide.

Subsea processing is a solution adopted by oil companies to access reserves located in remote areas or where environmental conditions are hostile to the traditional way of conducting business, such as the North Sea, the Arctic the North Slope of Alaska and in the deep waters of Brazil and the Gulf of Mexico.

The advantages of placing processing equipment on the seabed are to maximise and accelerate the recovery of oil, increasing its yield, extending the life of field and reducing the number of floating production units and surface processing plants [Revista Petro & Química, 2014].

According to information collected by industry experts, wells engineering is responsible for about 40 per cent of the development costs of a typical offshore project in ultra-deep water.

In order to reduce the overall investment in this area, several initiatives have been undertaken in the search for a more cost-effective way to construct subsea wells.

Innovative technologies such as smart completion systems allow multiple production zones to be tapped by the same well, which reduces the need for investment in the exploration and production of an area consisting of several reservoirs or production sites.

From the subsea engineering perspective, the development of concepts is an activity with endless possibilities and is strongly influenced by historical, political, environmental and cultural aspects of the supply chain of each region.

The development of lessons-learned based on experience observed from one region to the next is of great import to top management inside the major corporations.

On the other hand, the cultural aspects of each company have been the main barrier toward the diversification and the development of conceptual options different from those already known to and developed by the corporation [BASILIO et al, 2015].

From the information technology perspective, the development of large datasets has allowed industries to transform the way the automation has been applied, enabling real-time monitoring and control of operations.

In the oil and gas industry, several initiatives have been observed in the development of technologies for real-time monitoring and control of equipment and systems.

According to Howell [2006], the "oil and gas digital field" is a growing trend within the industry, and will make possible the maximisation of economic returns on investment in a constantly fluctuation market.

Some believe that by 2025, the oil and gas industry will be experiencing rates of digital disruption that will drastically reshape the common operating procedures we know today.

Industry 4.0 will bring fully-automated drilling operations, autonomous inspection of pipelines and the rig-less plugging and abandonment of wells [RIGZONE, 2016]. We can imagine that digital disruption for oil and gas will happen both broadly and swiftly.

Others see the fourth industrial revolution as a deeper change, which will fundamentally alter the way we live, work, and relate to one another [WORLD ECONOMIC FORUM, 2016].

While the extent of change the fourth industrial revolution will bring is an unknown quantity, we do know that we are facing an eminent point of transformation.

Capitalising on this and embracing it in a timely fashion would be akin to the technological difference between a ship running on steam and one running on diesel.