For the first time since records began, the oil and gas sector has lead M&A activity in the first month of a given year.

Up to the the end of January there were just under 100 deals done in the oil and gas sector, including Apache’s $2.85 billion buy out of private energy company Cordillera Energy Partners.

January 2012 is also the lowest monthly total since 2009 and represents the slowest start to a year since 2003. Oil and gas M&A activity peaked in 2010, with investors signing off on 630 deals across trhe world worth $211 billion. 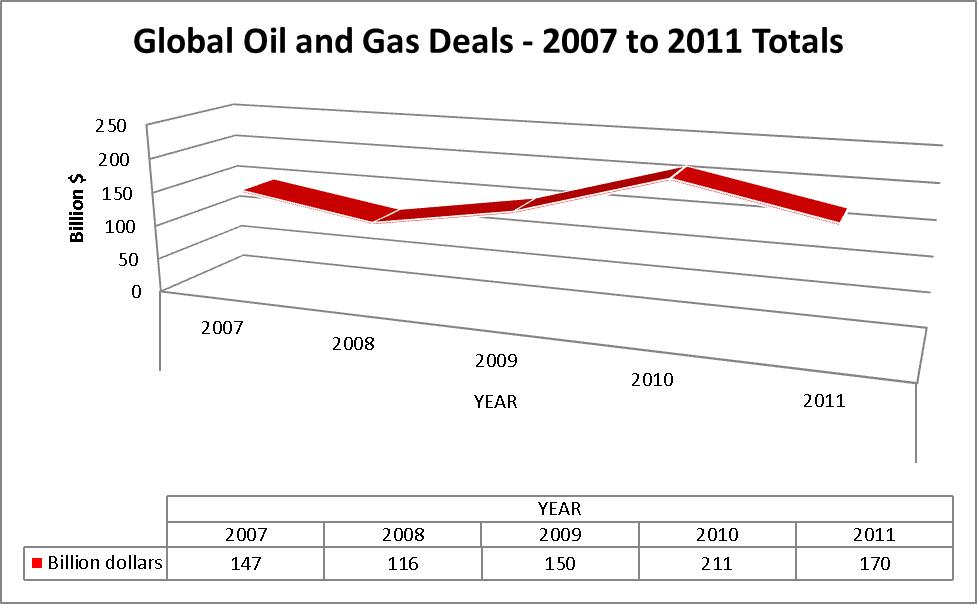 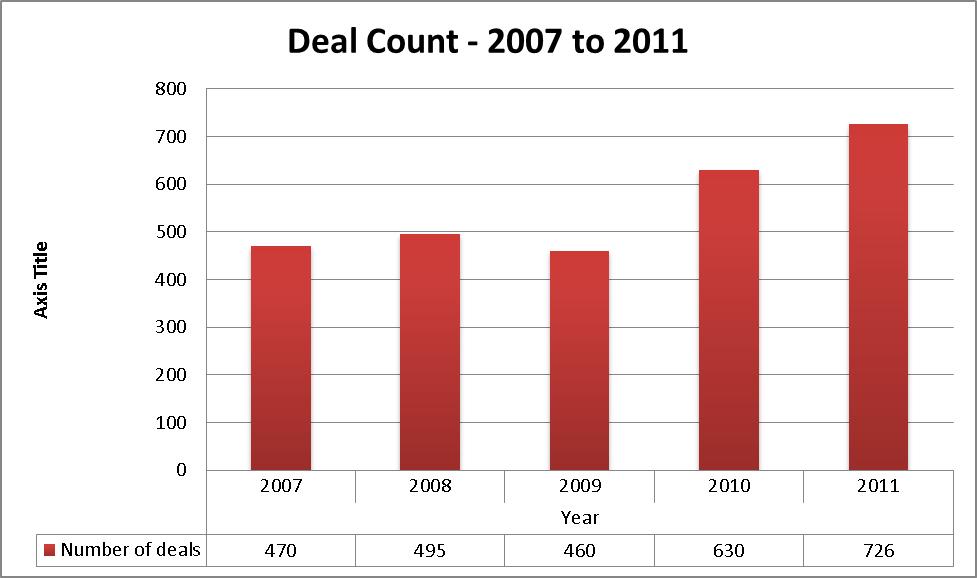 The United states was by far and away the area of greatest M&A activity in 2011 at $86 billion, with almost more happening in United States than in all other geographic regions combined, which generated an aggregate total of $87 billion. 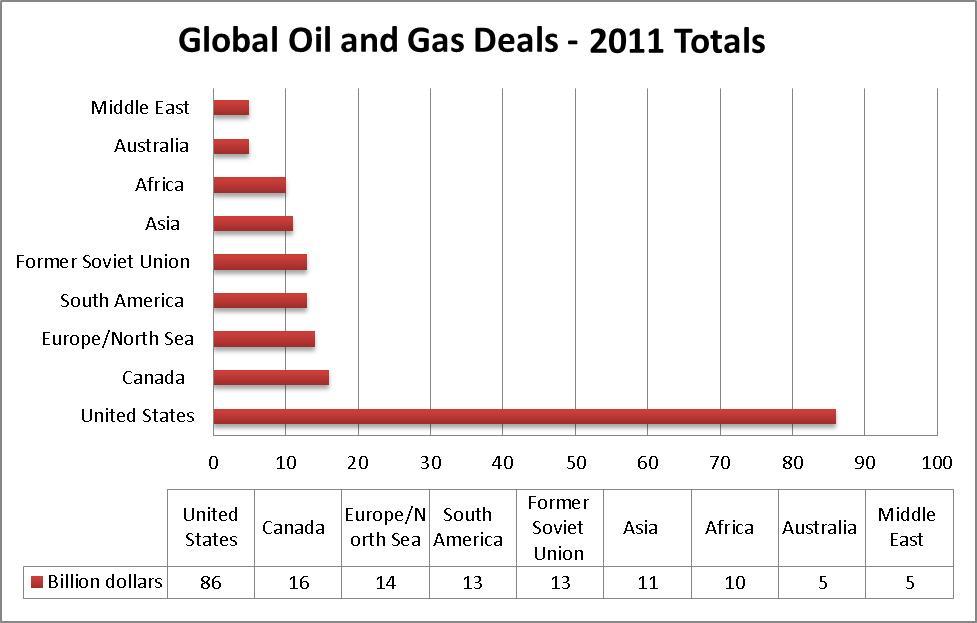 The BHP/Petrohawk merger was just one of many deals that contributed to a $66 billion dollar US shale bonanza, the largest ever amount of M&A in the unconventionals sector.

All indications are that prevailing economic conditions will mean that 2012 will be a difficult year for M&A.

Speaking to Reuters in January, Andy Brogan of Ernst & Young's transaction advisory services said: "The oil and gas market has proved that it can adapt to higher levels of uncertainty and keep transacting. The key questions now are how it will cope with the combination of commodity price volatility and structural contraction in global debt capacity."

That being said, January 23rd was the first day of the Chinese calendar, and the dawning of the Year of the Dragon will doubtlessly see aggressive M&A activity from the East Asian giant as it continues to secure vital energy assets for a burgeoning population.

The Chinese are moving to develop their massive unconventional resource base, which is estimated at 19 per cent of total global reserves. Their premier domestic source is the Junggar Basin, located in the Xinjiang Uyghur Autonomous Region, covering 189,000 km² and containing 1,275 trillion cubic feet of technically recoverable shale gas.