"The golden era of easy oil is over", according to Accenture, a consultancy. "Today the rules of the game have changes: developing local economies, stimulating industrial development, increasing local capability, building a skilled workforce and creating a competitive supplier base—also referred to as local content —are minimum requirements for doing business with host countries and national oil companies," the report stated. 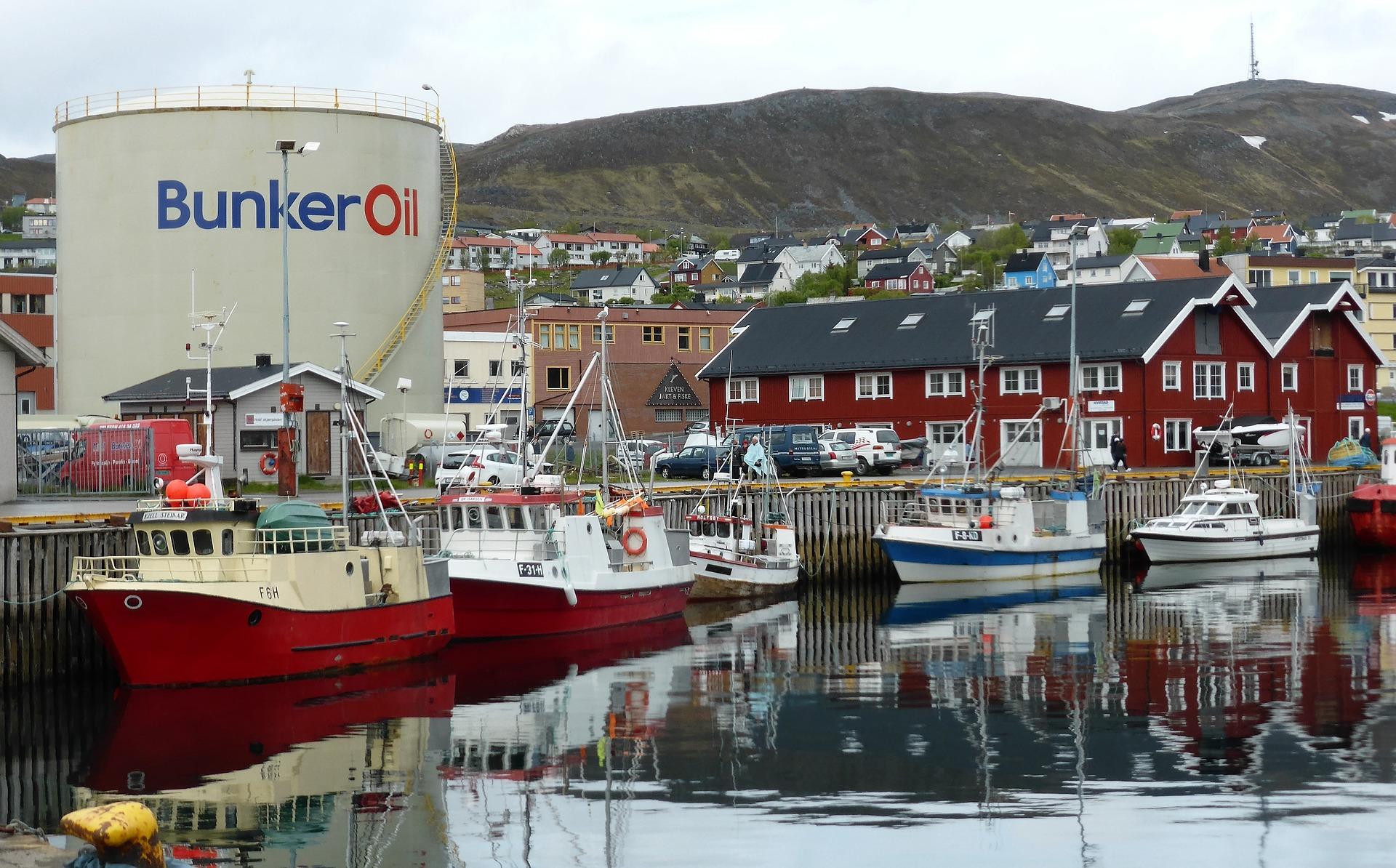 When it comes to local content, Norway is one of the leading nations in terms of policy. The Norwegian government has introduced legislation necessitating that companies using natural resources also contribute to economic development.

Exploration for offshore oil and gas in Norway began in the mid-1960s and from the 1970s onwards ministers started implementing policy to protect the interests of communities and the economy. Its local content strategy has therefore been held up as an example of good practice for other countries.

To start with, the government aimed to award contracts to Norwegian bidders when they proved to be competitive in terms of price, quality, delivery time and service. The rationale behind this was to promote the establishment of local industry and this was achieved through cooperation with international oil companies.

When foreign operators started entering the Norwegian industry in the late 1970s, they were strongly encouraged to form research and development (R&D) partnerships and joint development programmes with Norwegian companies and institutions, thus engaging in local content growth.

Overseas firms' commitment to and strategies for technology transfers were made a crucial and determining factor in the licensing process by the Ministry of Petroleum and Energy, once again putting local content programmes at the heart of investments.

Governmental policy meant that Norwegian oil and gas supply companies developed leading class, state-of-the-art technologies and, as a result, many international companies have located part of their R&D chain in the country.

The competencies and technological expertise developed as a consequence of Norway's local content policy also strengthened its position within the international oil industry. Local supply and service providers to oil activities have proved truly competitive by global standards.

Some suggest that Norway's success in developing such a strong local content strategy is partly down to luck.

In a comparative study of the upstream petroleum industry and local industrial development, Hildegunn Kyvik Nordas, Eirik Vatne and Per Heum of the Institute for Research in Economics and Business Administration, suggested that "lucky timing" was a major factor in the accomplishments of the government.

"The oil companies, and the large engineering companies, were more than eager to contribute throughout the 1970s and early 1980s when the build-up of domestic capacity took place, as Norway was one of the few promising petroleum regions where they could operate."

This was a point made in another paper, entitled Local Content Development, by Per Heum. "The way Norway has organised the petroleum activities, the political ambitions that have been pursued and the measures taken to implement policy, are in no way significantly different from what other countries with rich endowments of oil and natural gas have done and attempted," he said in the report.

"Nevertheless, Norway is still one of the few exceptions when it comes to really being successful in this respect."

The country has also passed on its expertise in this area through the Norwegian Oil Development initiative, aimed at helping developing countries to exploit oil and gas as a vital resource for economic and social progress.