Saudi Arabia Is Buying Up Part Of A Whole Different Gulf 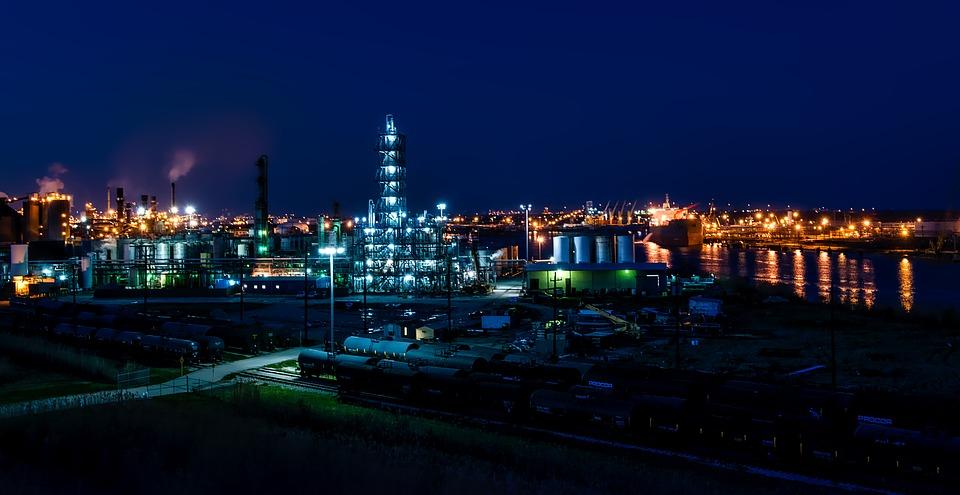 Monday saw the completion of an historic deal that gave Saudi Aramco control of the biggest oil refinery in the United States.

The industry giant paid $2.2 billion to buy out Royal Dutch Shell’s 50 per cent stake and take sole ownership of the Texan complex on the Gulf of Mexico.

At peak output, Port Arthur can refine more than 600,000 barrels of crude oil per day from diverse feedstocks, supplying the US domestic customer base with a range of products from aviation-grade fuel to heavy lubricants.

Served by two separate docks and 24 distribution terminals, the quayside handles more than 700 vessels per annum.

The Port Arthur purchase comes ahead of Saudi Aramco’s proposed 2018 IPO, which is expected to become the largest in history.

Analysts have projected that the state-owned organisation could fetch as much as $2 trillion dollars when it is floated, a sum similar to the GDP of Brazil.

Buying Port Arthur is another strategic manoeuvre in a long line of acquisitions that has seen Saudi Aramco tread an ever-larger footprint on the US Gulf Coast.

Saudi Arabia is the second-largest source of imported crude oil for the US market, with one in ten barrels coming from the Gulf monarchy.

Aramco’s push for a bigger pie of the pie comes at a time when the country’s biggest import partner, Canada, is undergoing a severe slump in fortunes.

Two out of every five imported barrels of crude wend their way from Alberta’s Athabasca oil sands to US refineries. Since the cratering of the oil price in the latter part of 2014, oil sands production and development has suffered because of prohibitively high break-even prices.

Environmental legislation has also slapped the sector with a raft of stringent emissions reduction targets that will likely curtail forthcoming ventures.

Any future projects likely to emerge out of the Albertan snow will involve a smaller scale, quicker builds and a lessened capital expenditure base. In fact, the oil sands may present us with a perfect, real-time exposition of the death of the megaproject in all its moribund majesty.

Whether the Saudi asset splurge can fill the void left by a Canadian oil sands retrenchment is yet to be seen.

Much will depend on just how much of President Trump’s anti-OPEC energy plan is based in bluster or bona fide intent. And that is probably something we will only find out firsthand via Twitter at 3am on any given week night.