In the Malaysian capital, Kuala Lumpur, the Saudi oil minister has confirmed what we suspected: the Organisation of Petroleum Exporting Countries (OPEC) will likely extend their production limiting programme into 2018.

Khalid Al-Falih stated that: “The producer coalition is determined to do whatever it takes to achieve our target of bringing stock levels back to the five-year average.” The current production pact has been in place since January.

As we covered in previous weeks, despite the 13-member oil cartel’s best efforts, the OPEC agreement has had little tangible effect on the oil price in the past five months.

World oil inventories are still brimful after two years of growing surfeit and the ramping up of US shale production in the wake of Donald Trump’s election to the White House has been dramatic. 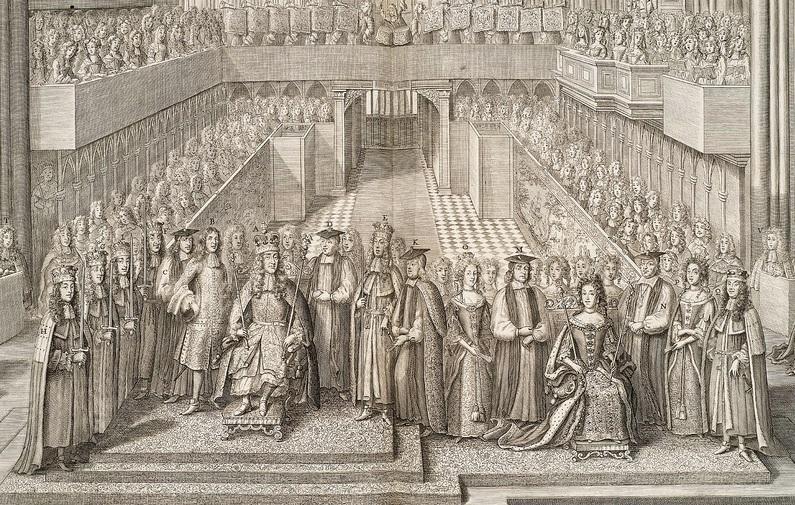 Whether you see the petrostate combine as a self-serving interest group that plays havoc with the world economy now and again, or as a “continental dagger” with which the West can strike out at Mother Russia through the oil price, objectives have failed on both fronts.

While most analysts would point to OPEC’s spigotastic production spree as an attempt to maintain its hydrocarbon hegemony at the detriment of other states, the ramifications at a domestic level have been dire.

Dubbed “The Fragile Five”, Algeria, Iraq, Libya, Nigeria and Venezuela are all reeling from the fiscal hit that a lower oil price has meant for their frail economies.

Even the well-to-do members of the organisation have experienced problems – Saudi Arabia itself suffered a record budget deficit of $98 billion in 2015 after 16 months of diminishing returns.

Yet a combination of massaging corporate taxes and export duties, increasing capex and pumping to post-Soviet Era highs, has seen the Russian Federation adapt to a low price continuum better than most oil-reliant nations. And that is also taking into account the sanctions meted out due to its meddling in Crimea.

As OPEC tries to cut production in a bid to boost growth in the oil patch, we are reminded of the case of King James II of England, who “lost three kingdoms for a mass”.

Playing a dangerous game against the established order invariably leads to a Glorious Revolution.