Shale 2.0 vs Opec – smoke, mirrors and friends with benefits

Will US-Saudi relations be tested by re-energised shale? Not a chance.

Taken out of context, he could have been talking about the two wings of the oil cartel that have emerged since the oil price nosedive of 2014.

In fact, he was referring to the petroleum combine’s relationship with one of the world’s standalone energy superpowers, the United States of America. 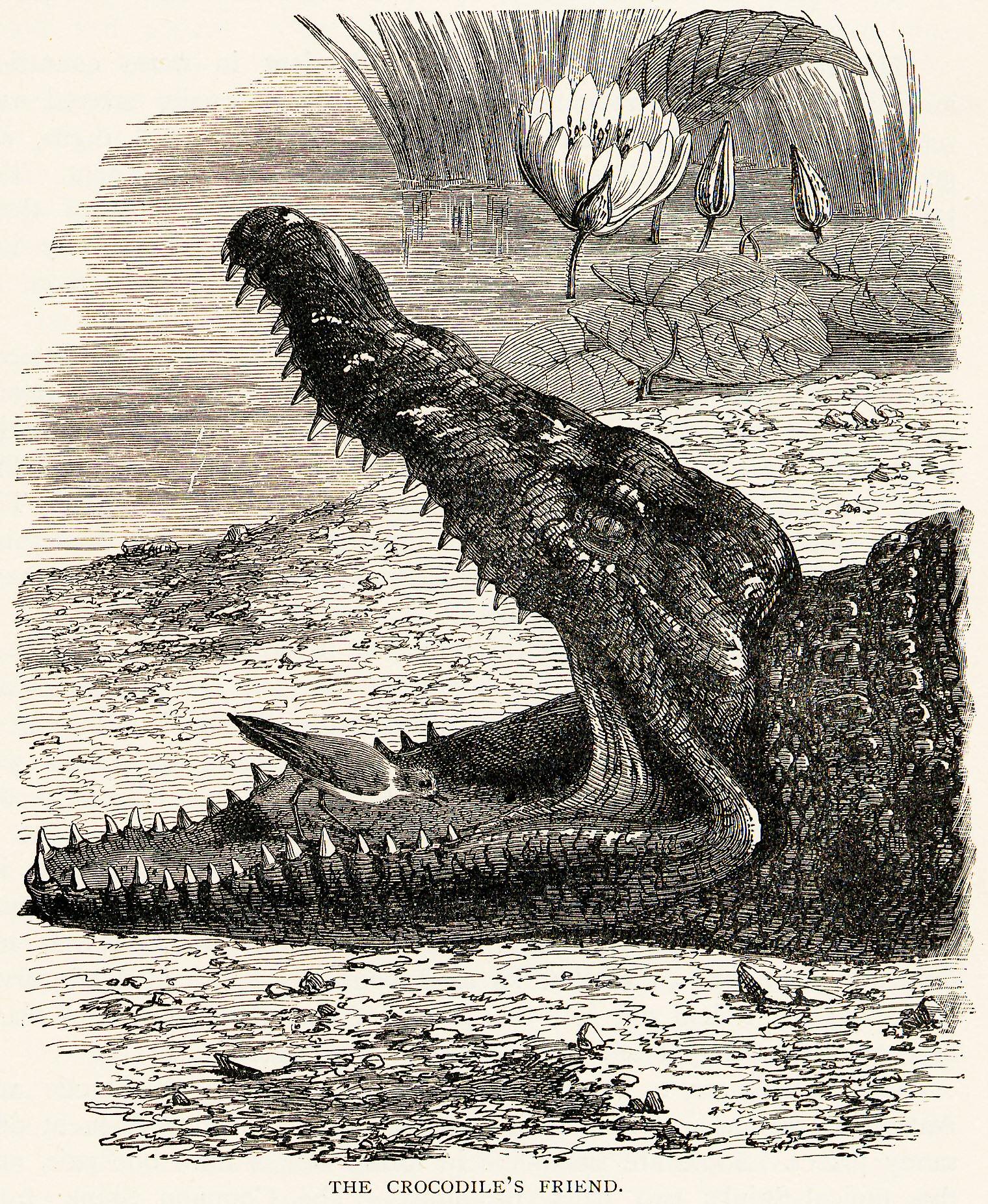 Opec’s attempt to rebalance the oil market by cutting their cumulative oil production by more than 1.5m barrels per day (bpd), has failed. It has failed because of “Shale 2.0”.

By the third quarter of this year, resurgent production in America’s shale basins will have both neutralised and undone Opec’s efforts at re-floating the oil price.

The number of rigs active on US fields has almost doubled year-on-year for two main reasons: service provider costs have fallen and production yields have increased.

The oil depression saw contracting companies hardest hit. Those who didn’t go bankrupt or become subsumed in an M&A frenzy, slashed headcount and knocked down their prices in an attempt to remain competitive. There was no sweeter music to operators’ ears from sea to shining sea.

Allied to that, frackers have got a lot better at what they do. Recovery factors have more than doubled in the past half-decade. That could double again by 2021, according to some experts, making shale oil’s break-even price even more attractive to investors.

Recent political chatter has told tale of the “reset” of US-Saudi relations  since the Trump administration came to power.

Barack Obama’s second term of office was supposed to have ushered in an era of frosty communication between the US and the Gulf kingdom, on account of the Iranian nuclear deal brokered on his watch.

Bringing Saudi Arabia’s ideological nemesis back into the international fold could be seen as an affront to the “special relationship” that began when the Standard Oil Company of California – modern-day Chevron – started prospecting in the country in 1934.

Yet despite the offence that this diplomatic olive branch has caused, beyond insult there is no perceptible injury to the entente pétrolifère.

As well as the maintenance of strong ties between the US and Saudi political classes, Trump’s America will still be Saudi Arabia’s main military benefactor and Opec’s second biggest customer.

Al-Falih’s statement about co-existence is more of an understatement than deliberately misleading – their association is more of a symbiosis.

Whether it is mutualistic or parasitic is entirely open to interpretation.