Kuwait Petroleum Corporation (KPC) is a state-owned entity producing about 7% of the world’s total crude oil. 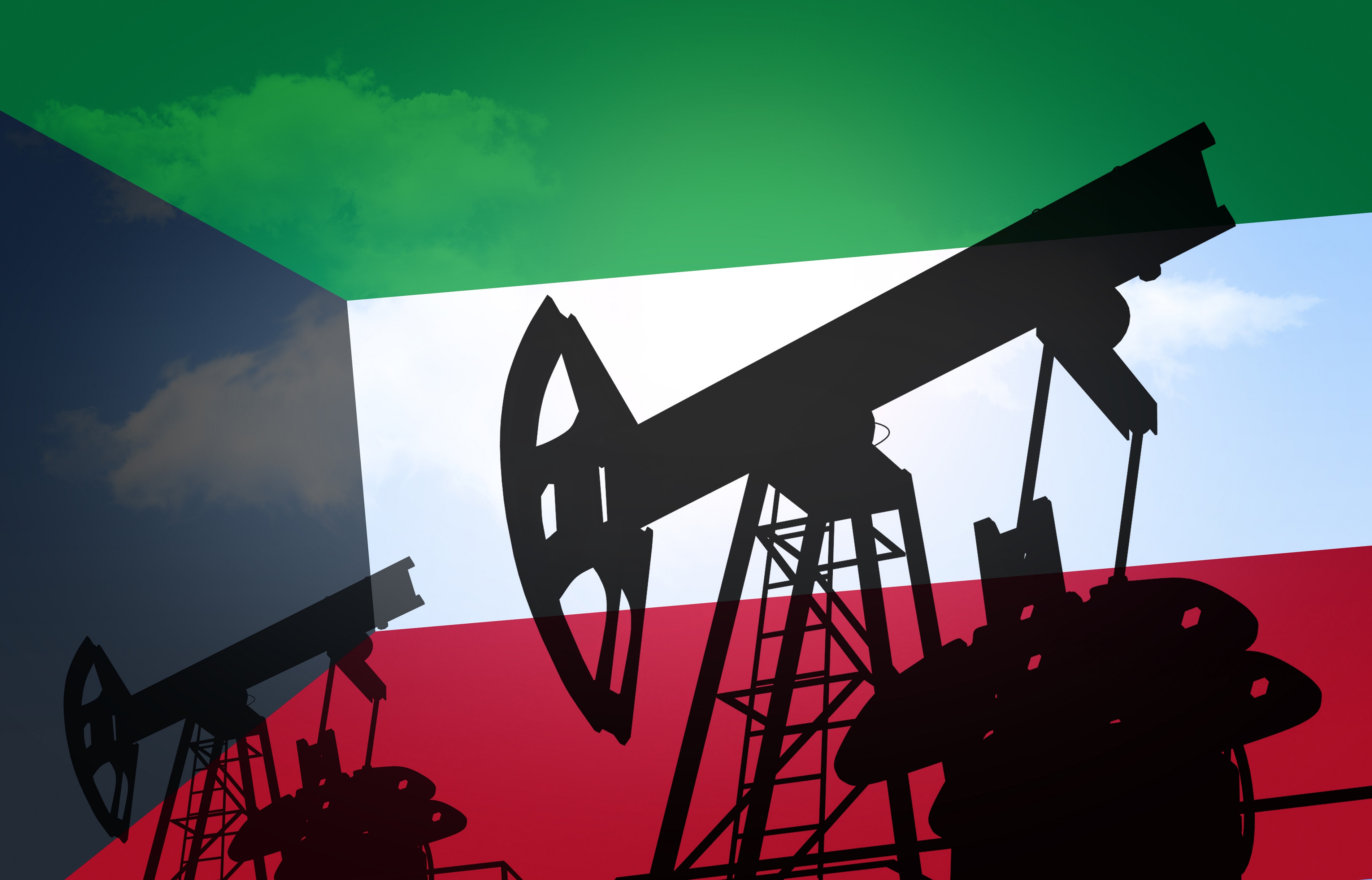 Kuwait Petroleum Corporation (KPC) is a state-owned entity producing about 7% of the world’s total crude oil. The company’s diverse business interests across the spectrum encompass all aspects of the hydrocarbon industry, from onshore and offshore upstream exploration through production and refining, marketing, retailing, petrochemicals, as well as, marine transportation. 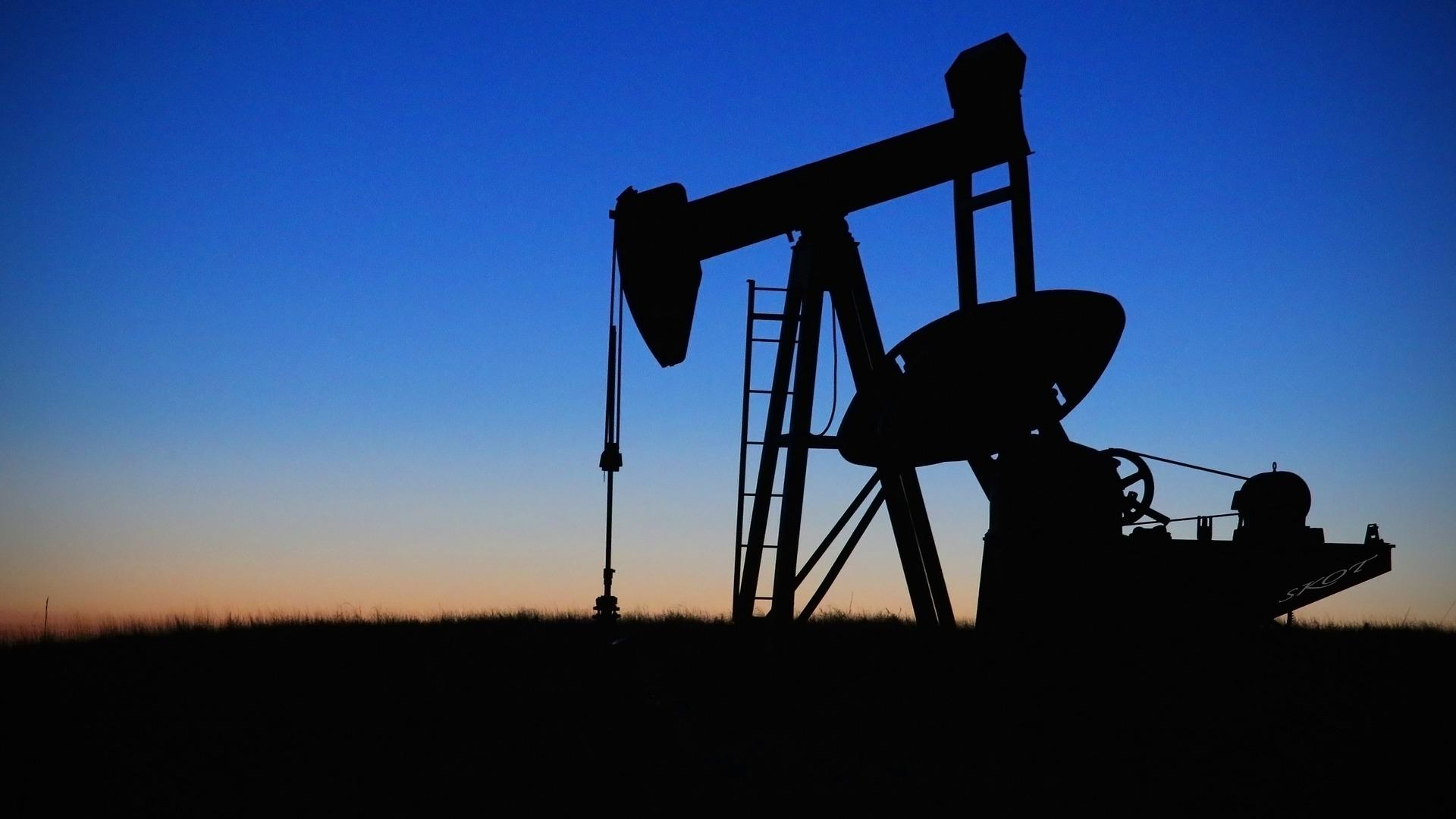 In 1975, the state signed mutual agreements with the company’s original partners (British Petroleum and Gulf) and progressively increased its shares until full control was achieved and Kuwait Petroleum Corporation was formed in January 1980. An expansionary period followed between 1983 and 1987, with KPC acquiring most of Gulf Oil’s refining operations in Western Europe, in addition to BP’s Danish operations. The international expansion continued in 1992, when KPC began operations in Spain and two years later acquired BP’s Luxembourg assets.

Today, KPC is one the world’s most reliable suppliers of energy and has plans to achieve crude oil production capacities in Kuwait of 4 million barrels per day by 2020.