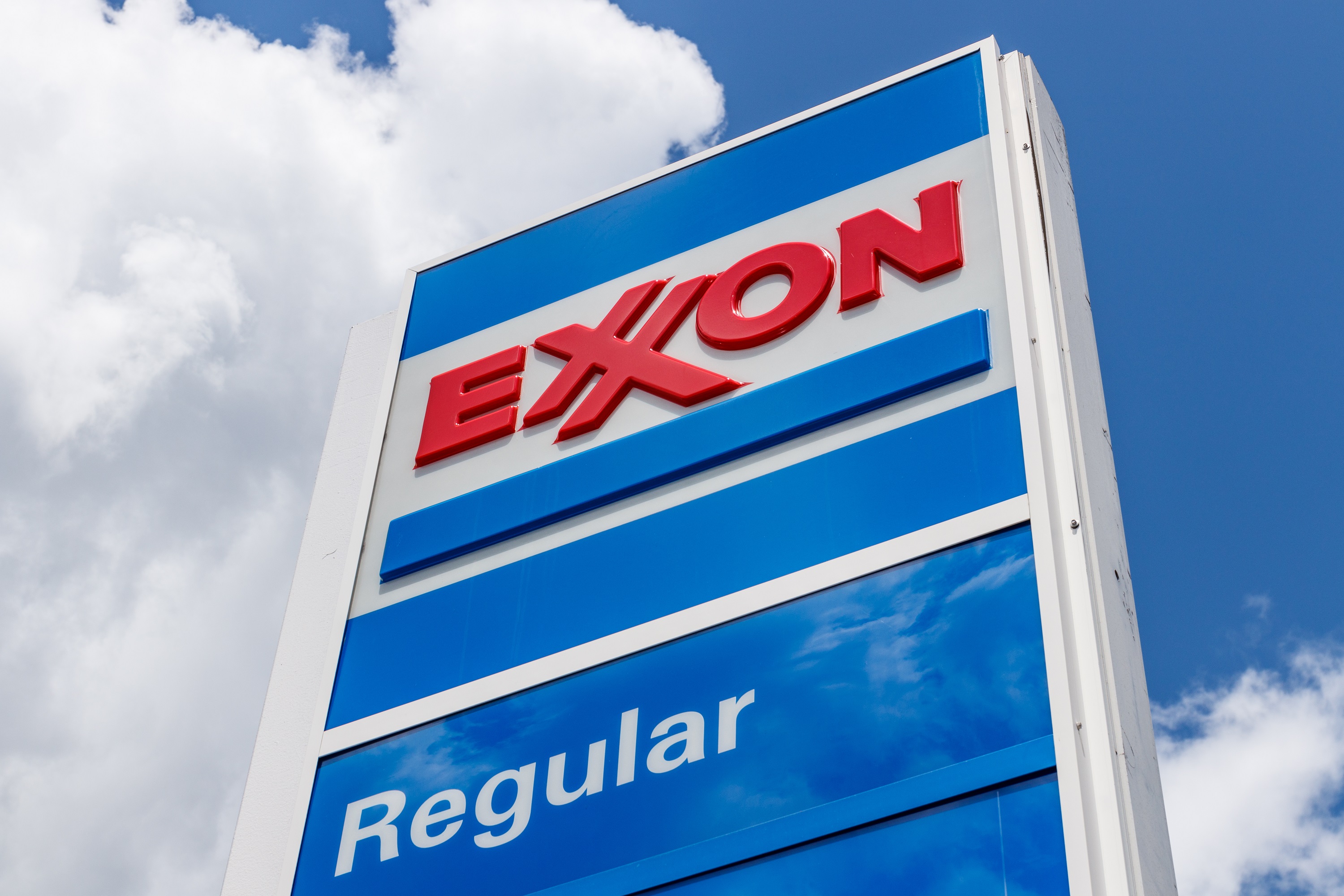 The world’s seventh largest company by revenue, ExxonMobil holds an industry-leading inventory of resources and is one of the largest integrated refiners, marketer of petroleum products and chemical manufacturers in the world.

Descendant of Standard Oil, established by John D. Rockefeller in 1870, ExxonMobil has evolved over the last 140 years from a regional marketer of kerosene in the U.S. to the largest publicly traded oil and gas company in the world.

Their public profile tool a hit in 1989 with the Valdez oil spill when 10.8 million US gallons of crude oil were spilled over the next few days. It is considered to be one of the most devastating human-caused environmental disasters and the second largest in US waters, after the 2010 Deepwater Horizon oil spill.

READ MORE: The World Energy Outlook to 2040 According to ExxonMobil

CEO Rex Tillerson was inducted into the Eagle Scout Hall of Fame in 2009 and was appointed as the National President of the Boy Scouts of America in 2010. He was selected as Secretary Of State in Donald Trump's administration.