What happens to UK oil if the Tories lose?

In the event of the Conservative Party failing to form the next government, what will happen to the British oil and gas industry?

On June 8, the British electorate will go to the poles in the most important election in a generation.

When prime minister, Theresa May, announced in April that there would be a snap general election, her Conservative Party was 23 points ahead of main rivals, Labour, and headed for a landslide victory.

With two days to go, that lead has narrowed to just a single point, according to a recent poll. 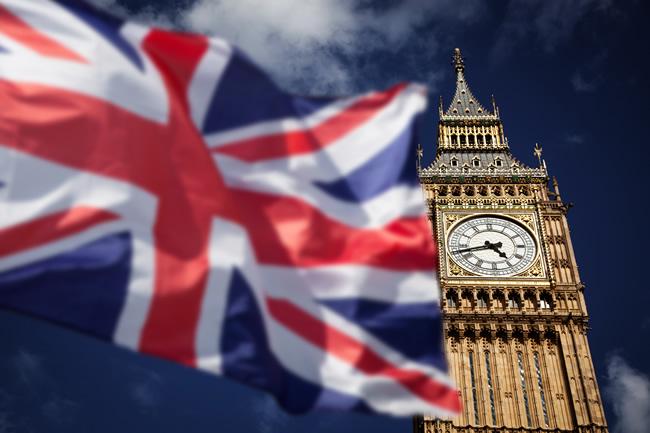 While many commentators and all major bookmakers are still pointing to a Conservative victory, recent experience has shown us that polls are not as trustworthy as they used to be.

In the event of a hung parliament and a Labour minority government, or a Labour-led coalition supported by the Liberal Democrats and Scottish National Party (SNP), what might the upshot be for British oil and gas?

In the current political climate, anything but a Conservative government on Friday morning would be akin to the sky falling down on the global markets.

In the aftermath of Brexit, $2tn was deleted from stock exchanges the world over in a state of fiscal panic not seen since the crash of 2008-09.

Although the reaction is unlikely to be as frantic, expect market cap to be wiped off of many oil and gas companies in the short term.

Both Labour and the Liberal Democrats are opposed to hydraulic fracturing in the UK.

The Scottish National Party (SNP) has imposed a moratorium on fracking in Scotland until there is more “robust evidence on the potential impacts of unconventional oil and gas”.

Expect no fracking to take place on British soil until at least 2022 in the event of a Tory loss.

Support for offshore oil and transition

Labour has pledged to safeguard the offshore oil and gas industry until the end of reserves on the UK Continental Shelf with a strategic plan.

The Liberal Democrats have similarly guaranteed help for industry in the North East of Scotland but have also promised the region help to “diversify away” from a fossil fuel-dependent local economy.

The SNP is similarly dedicated to the preservation of North Sea assets as well as pushing for tax incentives to lessen the burden on exploration and production activities.

All three parties are bullish about the transition to a lower carbon economy and a future with more renewable energy in the overall mix.

Labour, the Liberal Democrats and the SNP are all supporters of initiatives for CCS development in the UK as part of a greener oil and gas sector.

The SNP are the most fervent advocate for this technology, targeting the creation of “thousands of jobs in Aberdeen, Aberdeenshire and beyond whilst fighting climate change”.

Recent figures have shown that ignoring the opportunity to spearhead CCS technology in the UK could cost the taxpayer as much as £30bn.