Editorial: A Song Of Ice And Fire In The Canadian Oil Sands 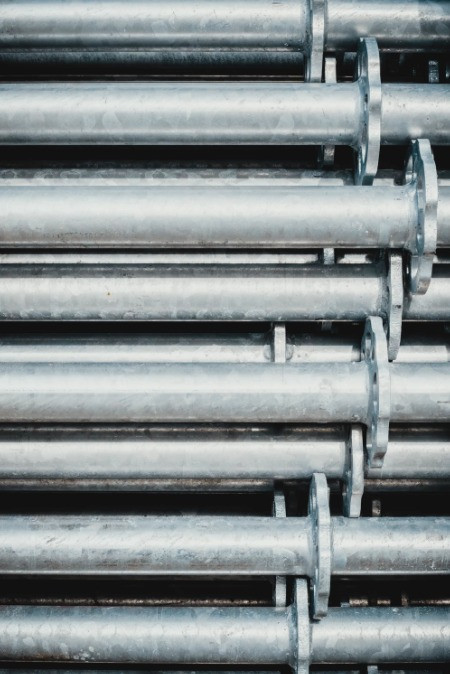 As wildfire scorches its way across Canada's Wild Rose Country, oil prices rose on the disruption caused by the blaze. The Albertan inferno was the size of Mauritius and visible from space, causing oil prices to shoot up by almost three per cent as the oil sands’ capital of Fort McMurray was hastily evacuated.

First settled in 1870 as a fur trading outpost of the Hudson’s Bay Company, Fort McMurray's proximity to Athabasca’s bituminous deposits made it a focal point of activity in the history of the oil sands, becoming the de facto population centre for heavy oil production in the 1970s. Swelling to more than 90,000 inhabitants and becoming the third most populous conurbation in the province of Alberta before the oil price crash in late 2014, the shutdown of the city led to a halt in the production of more than a million barrels of oil per day.

After successive years of high oil prices, the economic engine room of Canada shifted towards Alberta from its traditionally Ontarian orbit. However, on the back of 20 months of price rout and 40,000 oil and gas job losses, financial commentators are warning that the engine room has flooded and the province has slipped from recession into depression.

While initial reports from the scene have affirmed that only 10 per cent of Fort McMurray has been affected by the passing blaze, fire and adverse oil prices are not the only immediate threats to the Canada’s energy powerhouse.

In November 2015, the Alberta government launched its “Climate Leadership Plan”. Two of the key elements at the heart of this wide-ranging legislation were a system of carbon pricing to be rolled out across all industries, and an annual emissions cap of 100 megatonnes (Mt)  of carbon dioxide. Currently standing at 70 Mt per year, the development output of extant oil sands deposits will be curtailed to an artificial peak, forced into a plateau and then be frozen.

In the icy heart of Canadian oil country, if the fire doesn’t get you, the ice might….