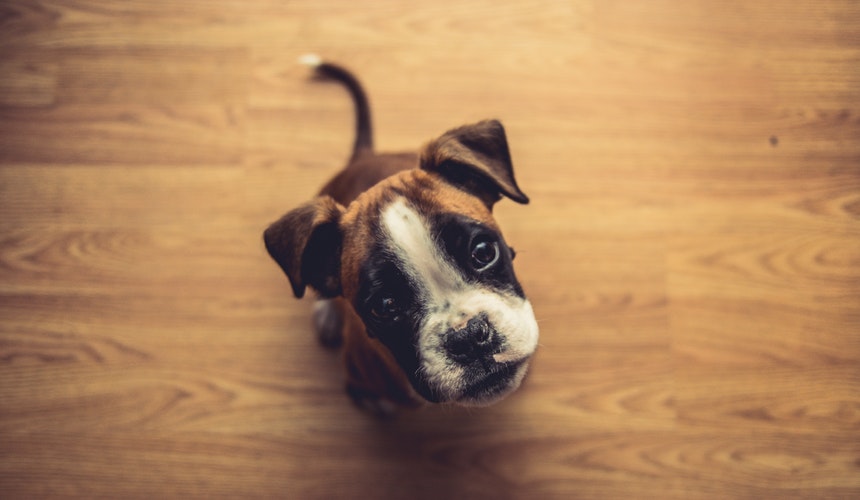 Yesterday, five years of legal bagarre came to an end in the courts of Louisiana. Almost 2000 days from the beginning of the second largest accidental oil spill in history, BP was fined a record $20.8 billion by the US federal government to cover damages incurred after the Deepwater Horizon disaster.

The perfect storm of errors that led to the blowout and spill at the Macondo Prospect, claimed the lives of 11 men and unleashed an oil spill the size of Cambodia into the Gulf of Mexico. The final settlement will bind BP to "one of the largest environmental restoration efforts the world has ever seen" and metes out compensation to the five Gulf states - Alabama, Florida, Louisiana, Mississippi and Texas - as well as 400 regional governmental bodies.
Factoring in other damages paid over the past half decade, the agreed settlement will bring BP's total expenditure in the aftermath of the Deepwater Horizon incident to $49 billion, or the equivalent of 13 per cent of its current market capitalisation.
In the name-calling, blame-apportioning horse-trading that played out in the Pelican State and boardrooms the across the Western world, the dark side of business reared its gruesome visage. Now that the scrabbling for dissociation has ended, the quest for some semblance of absolution can begin in earnest.
One thing is crystal clear and ineluctable: incidents like the Deepwater Horizon tragedy will happen again, and, in an industry where oil price lows threaten bottom lines sector-wide, safety standards may fall in the race for more oil. Companies often resort to a rhetoric of increased cooperation to stave off times of relative hardship - for future Macondos to be less painful, this will have to be lived rather than lip service. A new birth of collaboration must transcend the value of a barrel of oil to become a core value of all future endeavours.
The proverbial puppy is not just for Christmas, it is the responsibility of a lifetime....