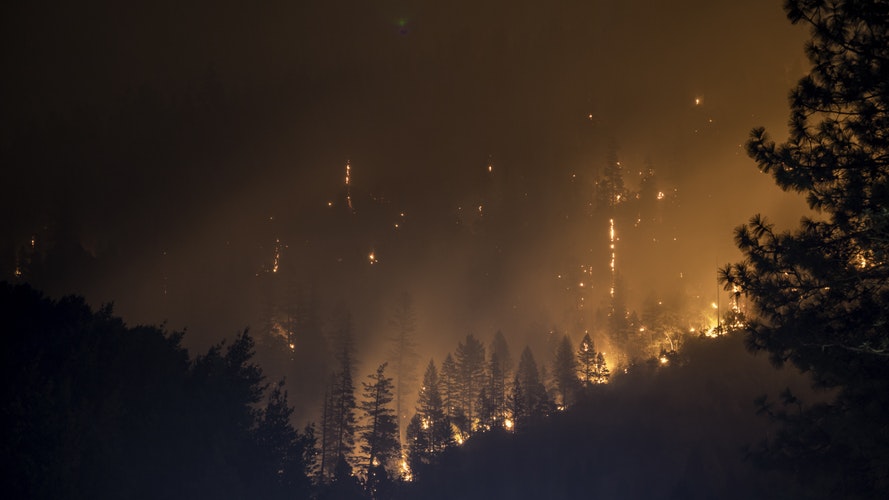 "We run carelessly to the precipice, after we have put something before us to prevent us seeing it." - Blaise Pascal (1623 – 1662)

As Brent crude tumbled below $50 per barrel and West Texas Intermediate (WTI) slipped to its lowest value in six years, the world looked East. The Chinese dragon is spluttering, its fire bladder wracked with an onset of cystitis that stabs beyond its own anatomy and into the global organism.

Last week, The People's Bank of China (PBOC) made the step to devalue the renminbi by two per cent in the face of a rapid economic slowdown and falling exports. The Shenzhen Composite Index, an index of 40 stocks traded at China’s second largest stock exchange, closed 6.6 per cent down in a rout that has spooked neighbouring markets in Asia and beyond.

After years of playing at what HSBC's chief economist, Stephen King, terms "the global shock absorber", China is beginning to look inwards at solving the internal deficiencies that have led to domestic volatility. The prognosis? When China contracts acute viral rhinopharyngitis, the world sternutates.

With the North American rig count and the value of a barrel of Brent crude both down by 53 per cent from this stage last year, our admonition over malaise in the Chinese economy seems to be ominously prescient.

More disturbing is the fact that 73 per cent of respondents to our recent poll seem to think that a Chinese recession could send oil below $40 per barrel. Today, WTI stands pigeon-toed barely two dollars from the edge of that cliff face.

Whether we are consumed by the benignant craw of the precipice or not, only time will tell. Let us not forget, though, that we walked both willingly and with intent to the shelf of that escarpment and delighted in dancing along its brittle ledge....


Tim Haðdar is the Editor In Chief at Oil & Gas IQ. Reach Him At Twitter Or OGIQ