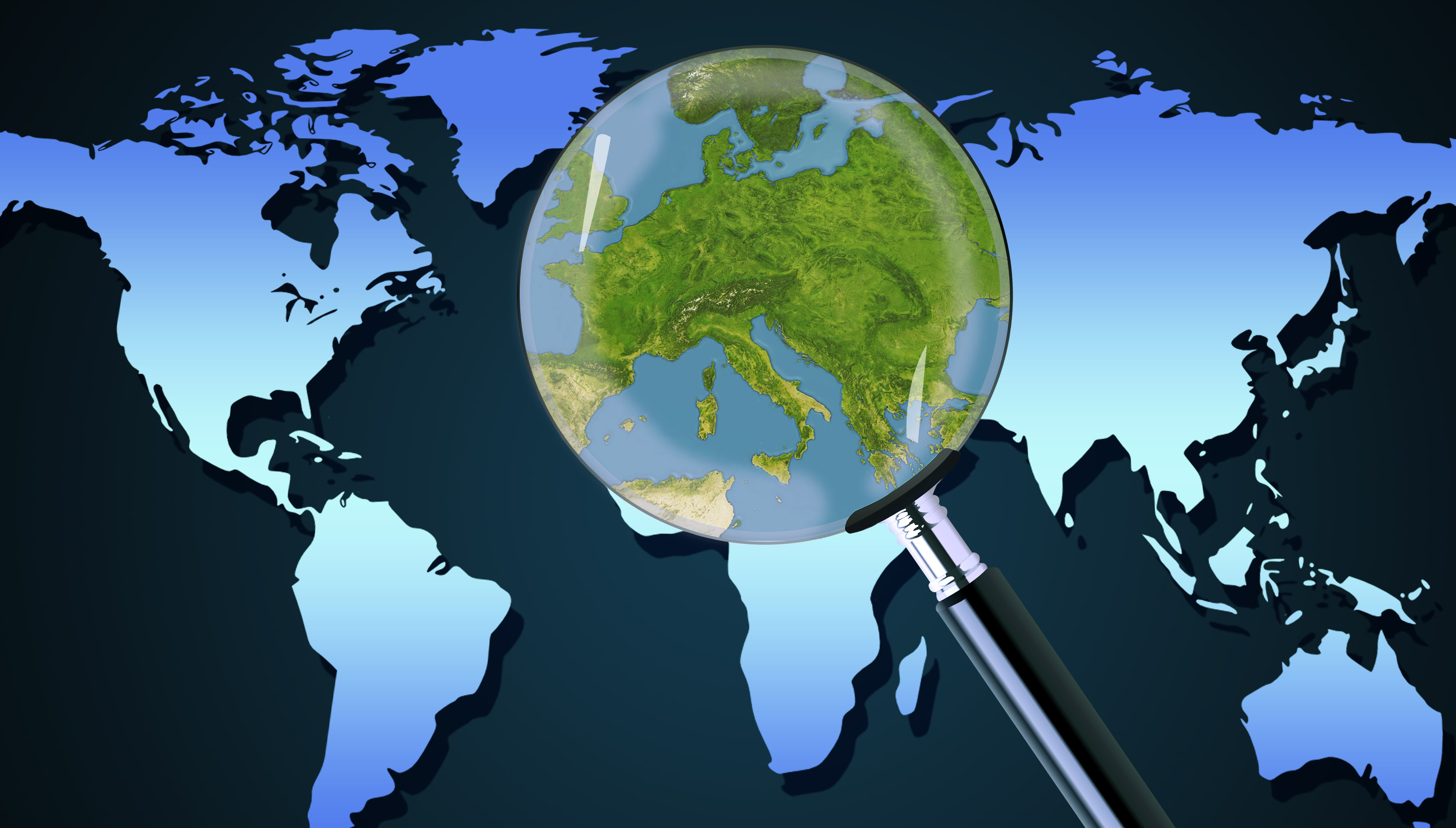 As dignitaries and heads of state from 150 nations unite in Le Bourget, Paris, for the COP21 climate conference, it is no surprise that oil is one of the hottest topics of debate. This has been made all the more ardent after further pugnacious exchanges between Russia and Turkey.

In front of the world's press and commenting on the downing of a Russian jet last week in Syria, Putin declared that: "The decision to shoot down our aircraft was dictated by the desire to ensure the safety of supply routes of oil to Turkey, to the ports where they are shipped in tankers."

In riposte, the Turkish premier stated: "We buy from Russia, Iran, Azerbaijan, Qatar, and Nigeria. We won’t accept such slanders."

Whilst bad blood between Ankara and Moscow may not present an existential menace to the globe, it certainly does pose several problems in a European energy context.

As a result of tensions over the ongoing conflict in Ukraine, the $15.5 billion South Stream pipeline project to transport 67 billion cubic metres of Russian gas to Europe via Ukrainian territory, was shelved at the end of 2014.

The upshot of this megaproject's demise was the negotiation of the so-called "Turkish Stream" initiative as an alternate Russo-European energy corridor. According to Gazprom CEO, Alexey Miller, this natural gas highway would represent "the sole route for Russia’s future supplies....of natural gas to Western Europe". That assertion has been all but nullified in the face of the last fortnight's actions.

Although it seems that the face-off between these two transcontinental states will stop short of igniting a hot war, with 40 per cent of Europe's yearly gas supply starting life on Russian soil, we may be feeling the first fogs of the Coldest War blowing across the Urals....