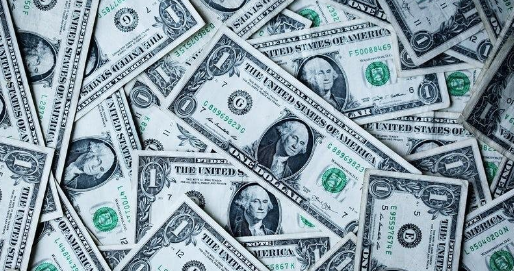 News reaches us of the passing at the age of 91 of the first prime minister of an independent Singapore, Lee Kuan Yew. The man often bestowed with the sobriquet of "Founding Father" of Singapore, he would skipper the fledgling nation on its course as head of the nominally socialist People’s Action Party for 31 years.

Graduating from Fitzwilliam College, Cambridge University with a double Starred-First-class honours in Law, as a rhetor he was supremely skilled and as a politician he was singularly ruthless. His brand of autocracy managed to interweave a multiracial polyglot nation into the hypermodern 21st century city state of 5.4 million we see today.

With an eye fixed on the West and his finger to the pulse of global business, Lee made sure that Singapore always embraced the pre-eminent growth industry of the time. In the 1970s, that was the oil and gas services sector, which continues to bloom out of the busiest seaport on Earth. An aquatic parking lot for rigs serving Asia-Pacific, and a hub for the burgeoning floating production storage and offloading (FPSO) sector, the country that Lee built is not a hydrocarbon-dependent state, but a fully diversified pocket powerhouse.

One of the shrewdest facets of Lee’s tenure was the establishment of two sovereign wealth funds (SWFs) - nowadays knows as GIC Private Limited and Temasek Holdings - which jointly boast combined assets of half a trillion dollars.

Of the 78 SWFs extant in the world today that provide vital capital for state social spending, 46 of them, from Baghdad to Brunei, are founded on a backbone of oil and gas. Singapore's are not.

Anyone with a rudimentary understanding of both fluctuating commodity prices and the states of matter would realise that an entity with a hydrocarbon spine is hardly the most stable of the vertebrata. In a downturn cycle, Singaporeans are paying fond respects to Lee for this knowledge of economic anatomy.... Have your say below

GET CONNECTED WITH OIL & GAS IQ