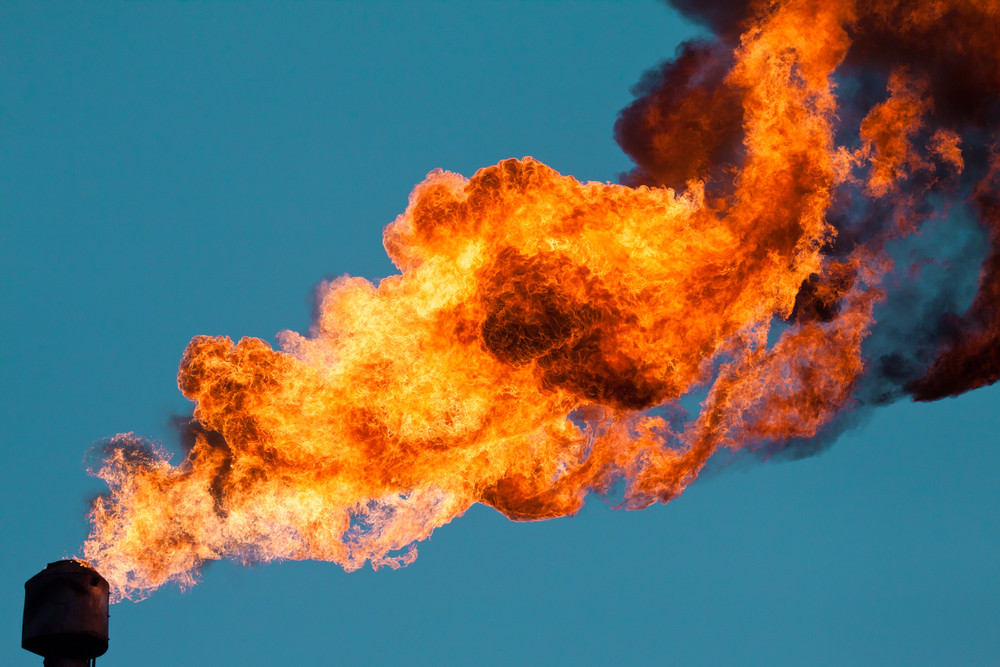 As the price of Brent crude oil remains 43 per cent down year-on-year, its gaseous cousin seems to have diffused colourlessly under the radar.

While a lower oil price - meaning cheaper diesel and fuel oil - has slowed the promulgation of liquefied natural gas (LNG) as a motor and marine fuel in 2015, the multi-pronged allure of gas is still razor sharp.

The technology behind natural gas extraction has advanced so considerably that in the US alone, five times more natural gas is being produced in 2015 using one tenth of the rigs that were employed at the beginning of the "shale gale" in 2008. Natural gas is supplanting its carbon-heavier bedrock partner, coal, at an accelerated rate in the Western world, emitting almost 50 per cent less carbon compared to anthracite.

Perhaps the most exciting development in the natural gas story is yet to come. Whilst rock bottom barrels act as an inhibitor to natural gas as a transition fuel for heavy transport, advances in material science may be about to change the game.

The evolution of metal–organic frameworks - designer materials that have a high porosity and large surface area - could dramatically decrease the size of on-board fuel storage chambers at ambient temperature, which could be regulated at a more reasonable pressure, making natural gas a viable fuel for smaller vehicles.

While it has always been said that necessity is the mother of invention, it is clear that invention refuses to adhere to the whims of oil price….