Editorial - Over A Barrel, Dangerous Liaisons In Syrian Skies 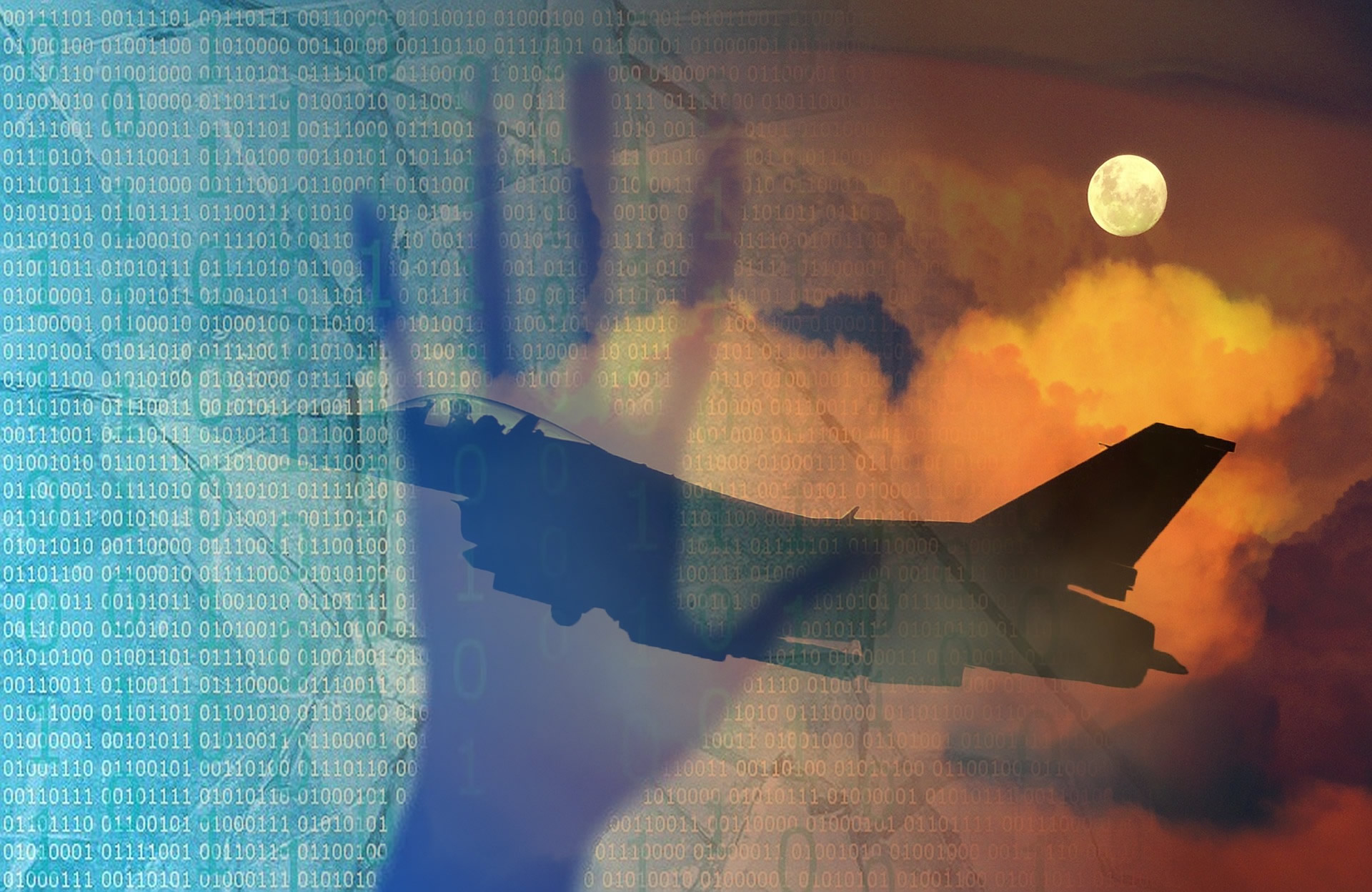 The first week of October heralded the largest intervention of Russian forces into a foreign theatre of war since the Soviet invasion of Afghanistan in 1979. The bombing campaign comes on the back of President Vladimir Putin declaring Islamic State (IS) a direct threat to Russian domestic security. A plot to attack Moscow’s metro system was foiled and 15 Syrian-trained IS operatives arrested in connection with the attempt just last week.

As Russian jets struck operations headquarters, training camps and weapons depots in Homs, Hama, Idlib, the primary Syrian port of Lattakia, and the IS capital of Ar-Raqqa, oil climbed briefly on the world markets before returning to sub $50 lows.

Russia’s entrance into the Syrian conflict has a number of geopolitical ramificationsThe entrance of the former superpower into this four-year old civil war has served to heightened tensions, not least because the Kremlin is seeking to prop up a despot who has been in Western crosshairs almost as a matter of heredity.

Increased instability, US and Russian military hardware engaged on either side of a hot war, and the possibility of an international incident as jets from 12 nations crisscross Syrian skies, will surely set markets a jitter and politicians into a cold sweat from Brussels to Baghdad.

On a domestic level, the Russian rouble has almost halved in value against the US dollar in the past year, and inflation is hovering around 16 per cent, three times higher than the target prescribed by the Central Bank of Russia. As hydrocarbons revenue accounts for around 40 per cent of state spending power, any upward movement in the face of a downward oil price spiral would be seen as a positive for the bottom line of a tanking Russian economy.

However, with unconfirmed reports of Turkish forces downing a Russian jet after airspace violations, and British Royal Air Force pilots given the green light to engage Russian aircraft if endangered on bombing runs, the game afoot is fraught with peril.

At what price a few dollars more?....