Editorial: Scrabbling For Perspective In The Oily Darkness 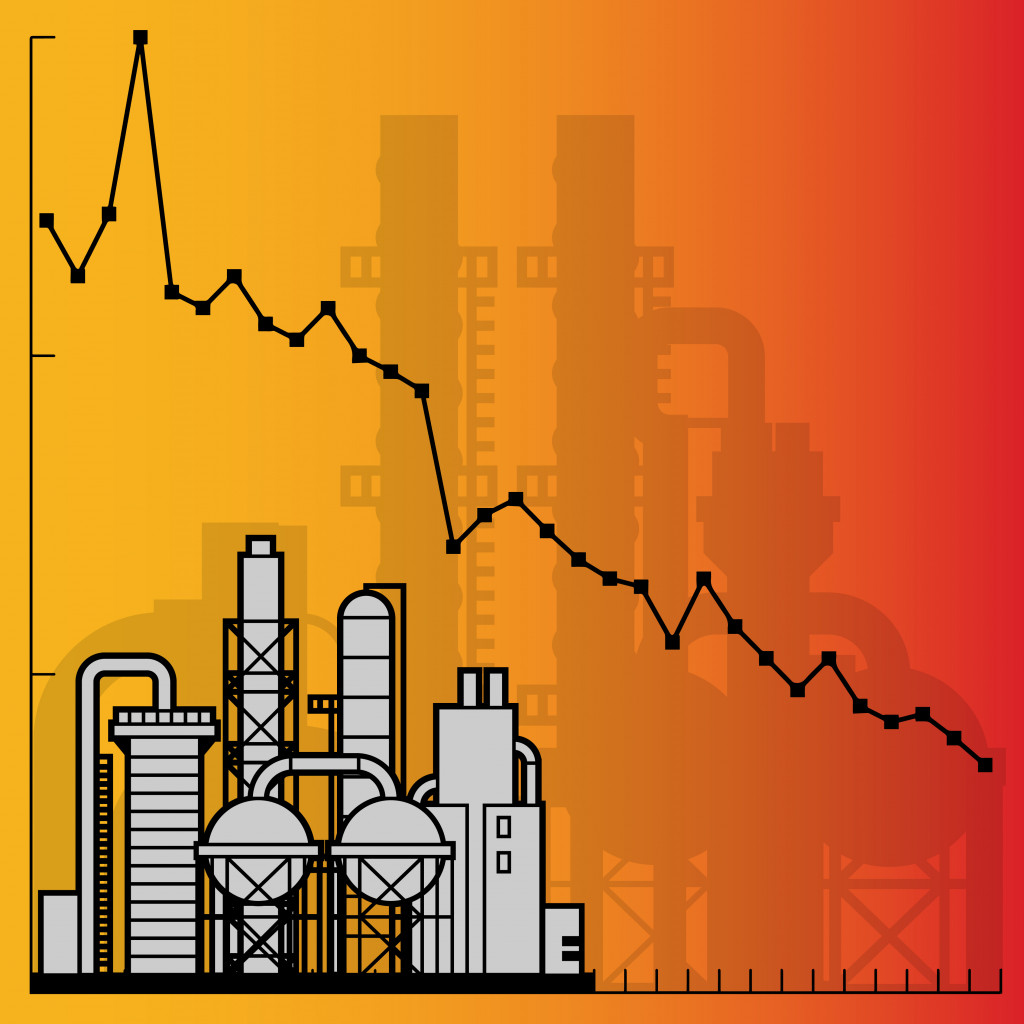 "She had eyes like sunsets, and every time she blinked it felt like the end of the world, otherwise known as night." Jarod Kintz (1982 - )

After revised statistics of US oil output were published last week, the price of a barrel of oil skyrocketed by almost 30 per cent. The US Energy Information Agency (EIA) dropped its production estimates for the first five months of the year by between 40,000 and 130,000 barrels per day (bpd), causing the most pronounced three-day oil rally since the invasion of Iraq in 1990.

Having recently fallen to six-year lows, a price bounce back was a welcome surprise for the industry and oil-dependent nations alike. However, both the Brent and West Texas Intermediate (WTI) crude benchmarks are still at less than half tide year-on-year, so perspective is always advised.

The EIA’s figures coincided with hints that the Organisation of Petroleum Exporting Countries (OPEC) may extend an unexpected olive branch to the oil producing community. In its latest monthly bulletin, the cartel affirmed that: "it stands ready to talk to all other producers. But this has to be on a level playing field."

A year of falling oil prices have crippled the oil-producing states of the Gulf Cooperation Council (GCC), Saudi Arabia feeling the most acute pain with its foreign assets plunging by $60 billion in the past nine months.

The "level-playing field" proviso, is a direct apostrophe to OPEC auslånders, primarily the Russian Federation and the United States, who have both reached all-time production peaks this year.

The Russian government, which derives 40 per cent of its revenue from oil sales and has to contend with a tanking rouble that recently touched 17 year lows, cannot afford to make such concessions. In the US, with prices plunging but the rig count climbing, producers are looking at sheer volume of production to offset losses.

Who will blink first in this contest? Or will we gaze into night forever?