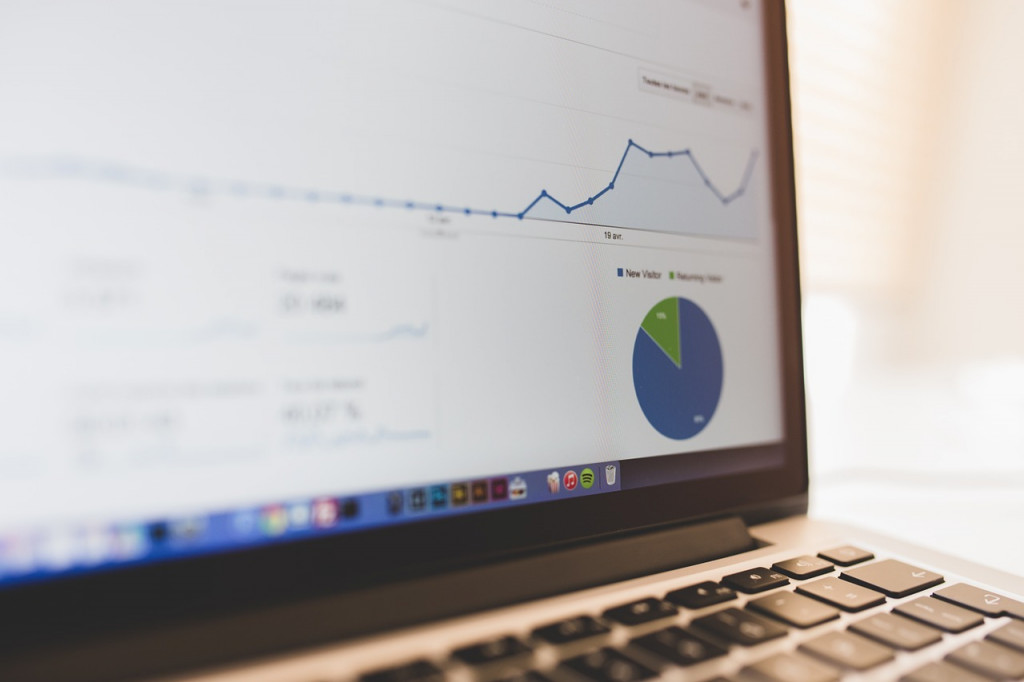 As the Brent crude price continued its stint below the $50 per barrel mark, supermajor BP announced that it was looking towards a future of $60 per barrel oil until 2017.

As the oil price has plummeted by fifty per cent in the last year, BP’s profitshave also halved in 2015. As well as an adverse market value, crippling financial penalties meted out in the wake of the Macondo oil spill and clean up have seen the company slip from #2 in the ranking of the top 250 integrated energy companies in 2014, to #29, behind the likes of Marathon Oil, Suncor and Statoil this year. At #3 in that list, Royal Dutch Shell has continued a year of asset divestiture and project postponements with the abandonment of a major development in North America.

The Carmon Creek project, situated on its Peace River heavy oil leases in the Athabasca Oil Sands of Alberta, Canada, was to use "state-of-the-art technology to produce 80,000-barrels of bitumen using vertical steam drive wells".

In May of 2015, falling oil prices forced Shell to postpone the Carmon Creek development until 2019. In the wake of a further price tumble, the company announced that a $2 billion write down was preferable to continuous investment in a floundering venture.

Shell’s abdication from Carmon Creek is yet another blow to the system for Alberta’s economic miracle. Total and Statoil halted multi-billion dollar projects whilst oil was at the $90 per barrel level, and the plunge to $50 has seen as many as 35,000 energy industry jobs axed in the past six months. The flight from the bituminous gold has seen the drive that spurred $200 billion worth of investments over the last 15 years, grind to a screeching halt.

And the misery may not be over for the denizens of Fort McMurray. The CEOs of both ExxonMobil and Total have pointed to "enormous upfront capital" and isolation from existing hydrocarbons infrastructure as major disadvantages for oil sands exploitation.

Shale oil, with its lower capital costs and proximity to extant transportation and refining hubs, is proving a much more attractive protagonist in the unconventional hydrocarbons narrative.

In the biting cold of an Albertan winter, it looks like Canada’s energy revolution may be getting stuck in the mud….

Have Your Say!
Rate this feature and give us your feedback in the Commen