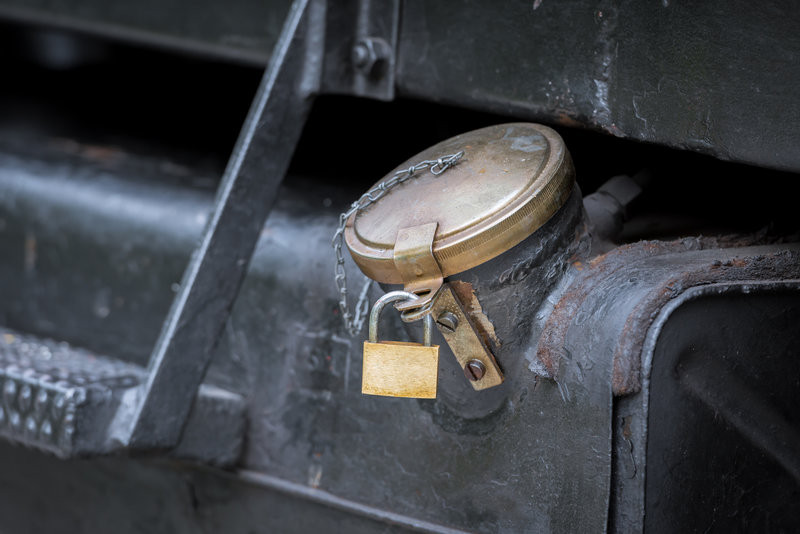 "The use of solar energy has not been opened up because the oil industry does not own the sun." Ralph Nader (1934- )

Today, the 44th President of the United States is set tooutline hisplan to fulfil the pledge he made in his second inaugural address, the response to the "growing threat of climate change for the sake of our children and future generations."

In a speech at Georgetown University – alma mater of Bill Clinton and the Crown Prince of Spain amongst others - Obama will announce his intent to kerb greenhouse gas emissions from existing power plants and promote renewable energy projects on publically-owned lands.

There are currently 1,142 coal-burning power plants across the United States and 3,967 natural-gas-fired plants, generating 68 per cent of the nation’s electricity but also one third of its greenhouse gases and 40 per cent of all US carbon emissions. Not only will energy bills rise for the average citizen in line with greater stringency but the natural gas boom afforded by the shale revolution may also be reduced to a tinny squeak.

More sobering than price hikes and industrial slowdown? Obama intends to push his agenda through by Executive Order, bypassing congressional input and approval.

It doesn’t matter who owns the sun if you are going to act in the dark….