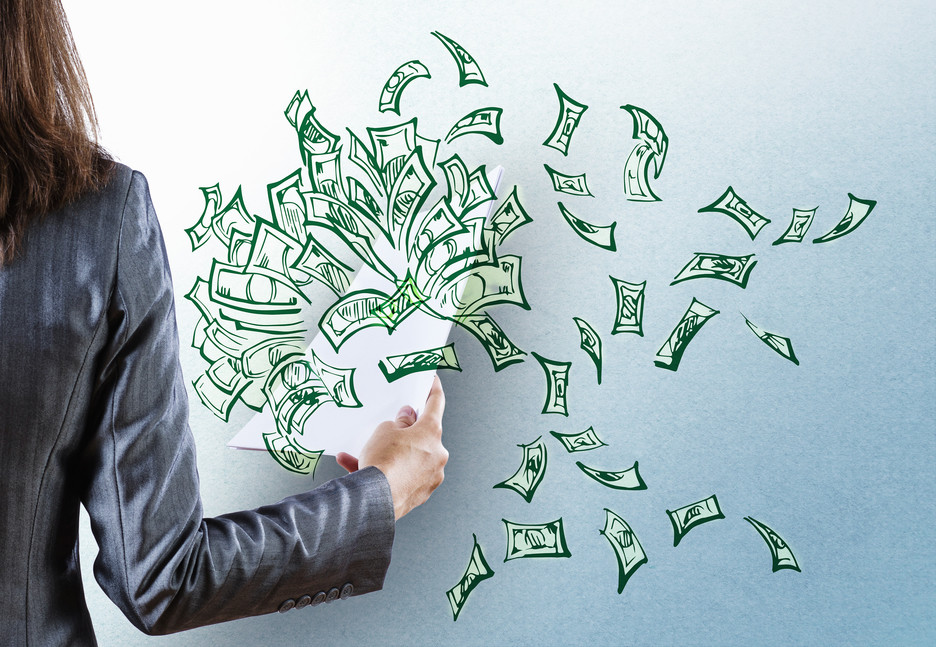 "By hook or by crook this peril too shall be something that we remember" Homer, The Odyssey

It is now three years since Greece became the first country in the ailing Eurozone to be "bailed out". It has also become the first nation in the Eurozone to get "asset-stripped". One of the primary stipulations of the European Union (EU), European Central Bank (ECB) and International Monetary Fund (IMF)-sponsored rescue package was the large-scale privatisation of state-owned entities.

What began on May 1st with the sale of gaming monopoly, OPAP, for €712 million will continue with highways, railways, ports, airports, casinos, and utilities, including natural gas distributor DEPA, a target for Russian energy giant, Gazprom.

Yet is a maceration of the state that even Draco would have baulked at entirely necessary? For many years shipping has been Greece’s mainstay, with 23 per cent of the world's tankersand 17 per cent of the world's bulk carriers in Greek hands, yet beneath the waves there proves to be a greater salvation. Estimates put oil reserves in the Ionian Sea at 22 billion barrels, with a further four billion entombed in the Northern Aegean. That would make Greece the 13th most oil rich nation in the world, punching above the likes of the USA, China and Brazil.

At the present time there is but a single Greek oil and gas company working one field in the Aegean. 2013 will be the year that defines whether Greek oil will benefit the Greek nation, or whether the wine-dark sea that bore resourceful Odysseus home will be remembered as a nest of Sirens.