Editorial: Achaemenids and the battleground 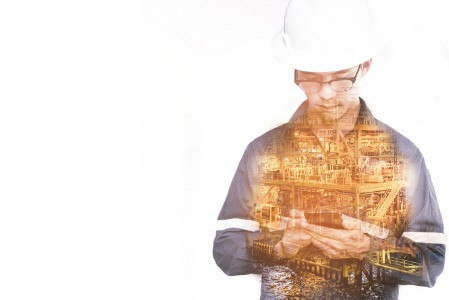 In Athens, as banks slammed their doors to the public and the default of the world’s 44th largest economy looms large, interested parties within the Eurozone are on tenterhooks.

On Sunday, the Greek people will go to the polls to decide whether to accept another bailout proposition from the IMF, the European Central Bank and the European Commission.

The Hellenic Republic has been bailed out by this "troika" twice, once at the beginning of the financial meltdown in 2008 and then again, four years later. Since that time, adult and youth unemployment have rocketed to 26 per cent and 50 per cent respectively and the country’s debt-to-GDP ratio has risen from 120 per cent to 175 per cent.

Oil fell to three week lows on the world markets as the prospect of a "Grexit" converged with a threat from further East. In Vienna, the Iranian delegation of foreign minister Mohammad Javad Zarif, Ali Akbar Salehi, head of the Atomic Energy Organisation of Iran (AEOI) and Hossein Fereidoun, brother of incumbent President Rouhani, are thrashing out the finer points for a deal on Iran’s nuclear programme.

Should an accord be reached and sanctions waived, a flood of Iranian oil could wash into an already saturated market further lowering the value of a barrel of the Black Gold.

The irony will not be lost on those with a keen interest in ancient history, as the descendants of the Hellenes and the Persians, so often pitted against each other in a fight for supremacy on land and sea, are now locked in an oblique economic collusion.

Tsipras is no Alexander, nor Rouhani a Xerxes, yet the actions of their nations, not for the first time, may determine the direction of the known world….