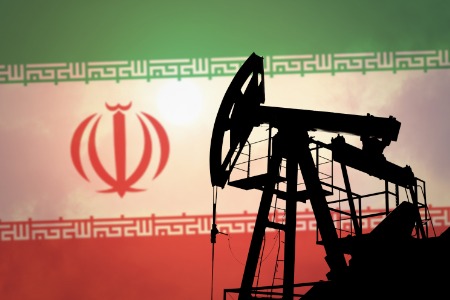 On one side of the table, parties jubilant over the "substantial limitations" agreed with regards to the outcast nation’s nuclear programme. On the other side, the pariahs rejoice about their guaranteed right to enrich uranium for peaceful purposes and a temporary relaxation of sanctions on petrochemicals, precious metals and the automotive sector.

The six-month long consensus could lead to a further easing of the embargoes placed on Iranian industry, enabling the release of up to 800,000 barrels per day into the global market as early as December. While this signifies an amount equal to less than 0.9 per cent of current daily world consumption, analysts have forecast that Brent crude may to drop to $90 by the end of calendar year 2014 and further mollification in relations could see crude at $70 per barrel by the end of 2020.

Roman statesman Marcus Tullius Cicero once asked cui bono "who stands to gain?" from any given enterprise. In this situation, every seat around the negotiating table believed that they had won a victory. If we ask cui malo "who stands to lose?", then the State of Israel would put up an aggrieved hand, as would the host of nations that base their national economies on the production and sale of hydrocarbons.