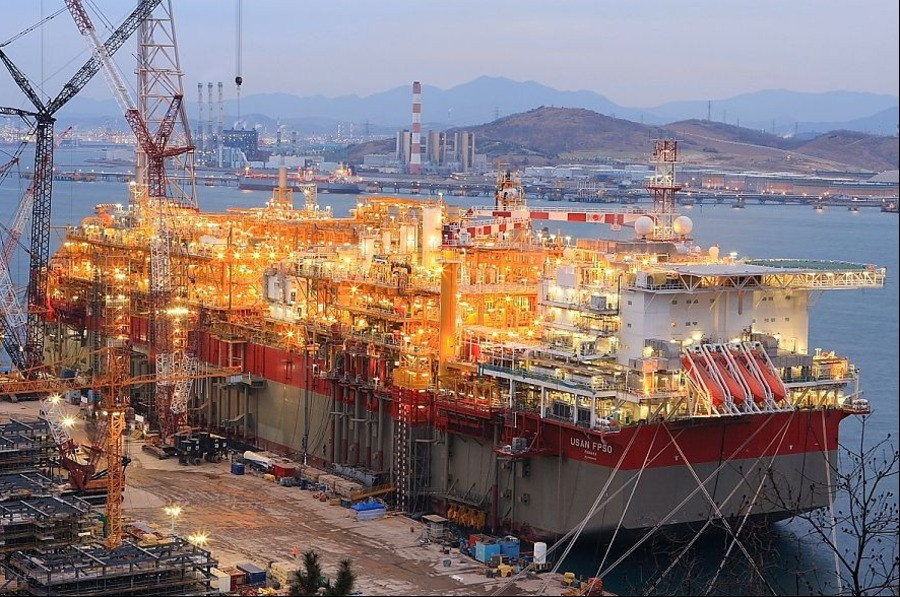 According to the mayor of Tuz Khurmatu, an ethnic Turkmen settlement located some 90 kilometres south of Kirkuk, operatives of the Islamic State (IS) began independently selling oil late last week.

IS militants raised approximately $1.3 million from the sale of 100 tanker loads of refined petroleum from the captured Ajeel oil fields, overrun at the end of June. In addition to Ajeel, IS forces control Syria’s largest oil fields in the eastern Deir-az-Zor province, giving the Caliphate an output of some 35,000 barrels per day (bpd).

At today’s prices, that is $3.9 million rolling into the IS kitty every 24 hours - roughly $2700 every minute. By the end of 2014, the Islamic State could have raked in $686 million from oil profits – and that isn’t accounting for further inroads into the Iraqi oil sector. That’s a lot of guns and ammo for the jihadist cause.

Of course, every sale depends on a buyer. Allegedly, the Islamic State’s pay-day passed in convoy through Kurdish territory and disappeared across the Iranian border into the night. In a region where gasoline prices, as well as the fundamentals of daily life have skyrocketed due to years of sanction and strife, Sunni Salafists, apparently, have no qualms about selling their wares to Shi’ites.

As of 2011, the global black market was estimated at $10 trillion a year. The Organisation for Economic Co-operation and Development (OECD) has projected that more than 2/3 of the world’s workers will be engaged in the "shadow economy" by 2020.

To be sure, this clandestine bazaar is indeed an enabler, but often for the wrong ends.In the general scheme of things, war is war, things, business is business and the black market trades in the dark for a reason…..

Will black market oil be the life blood of the Islamic State's reign of terror? Have your say here!