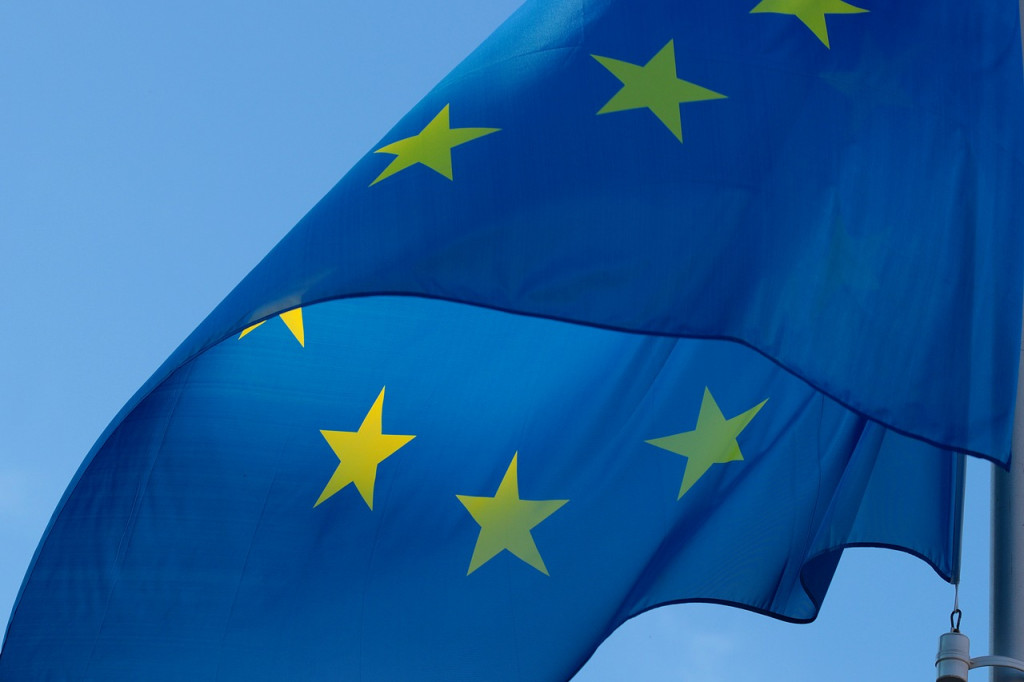 In the aftermath of the tragic events of Friday 13th November in Paris, oil prices rose on the possibility of a geopolitical meltdown. In the wake of coordinated attacks that claimed the lives of 130 people across the French capital, Western powers united around French president, Franèois Hollande, in pugnacious rhetoric with swift military action.

In the early hours of November 16th, Mirage and Rafale jets of the French Air Force conducted surgical strikes on targets in and around the Islamic State (IS) capital of Ar-Raqqa. These bombing raids followed the first US-led sorties against IS’s lucrative oil smuggling operations in the Deir al-Zor region of Syria, in which US Director of Defense Press Operations, Col. Steven H. Warren, confirmed that 116 trucks carrying crude were destroyed in a wave of airstrikes.

Illicit oil sales are, reportedly, allowing IS to make between $15 and $23 every second of every day. At $45 barrel of oil, the jihadist entity may have made as much as $636 million up to this point in 2015. In combination with the Mosul Central Bank heist last year, by the turn of 2016, IS may be sitting on a war chest of $1.1 billion garnered from its own illegal activities. But that certainly would not cover all of the funds flowing into the coffers of the self-proclaimed Caliphate.

In an address to the recent G-20 Summit in Antalya, Turkey, President Putin of the Russian Federation announced that he had corroborated intelligence of a bankrolling network composed of "private individuals…from 40 countries" some of which were "G20 members".

Guns do not grown on trees, bullets are not made of fairy dust and you cannot bomb anyone with roses. If the actions of IS are to be curtailed, or even halted, it would behoove those in positions of influence not only to target tanker trains, but also to cut up checkbooks….