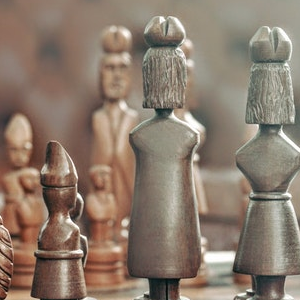 After their purported first sale of oil to Israel, the democratically-elected oligarchs of Iraqi Kurdistan have been grandstanding. While the scourge of ISIS and the self-proclamation of the Islamic State has all but sounded the death knell for a federally-constituted Iraq, it may have rung in the birth of a Kurdish nation.

A fortnight ago, the president of the autonomous region asked members of parliament in Erbil to put in motion moves towards an independence referendum. The plebiscite would ask inhabitants of disputed areas seized whether they would like to join the Kurdish region, in a first formal move towards a split with the rest of Iraq.

As stated previously, with an estimated 45 billion barrels of crude, free Kurdistan would have the 10th largest proven conventional oil reserves in the world, greater than the likes of Nigeria, the USA and China. With this oil wealth, Kurdistan could be a major global player. Without it, it is debatable whether the autonomy would be able to make more than just a passing reference to statehood. Although the establishment of a Kurdish nation would be the fulfilment of a dream for this people without a nation, becoming the 194th state recognised by the United Nations will be no utopia.

Kurdistan would start off as a landlocked country the size of the Czech Republic with the population of Austria, bordered by a jihadist caliphate, a nation in its third year of civil war (Syria), a state outcast by the international community (Iran) and a hostile Turkish republic that has been at war with Kurdish separatist for 30 years.

Unfortunately, in the scope of The Grand Chessboard, a newborn Kurdistan may well become the hybrid entity of buffer zone and political pawn. A troubled delivery in the balkanising Middle East may could condemn this infant nation to intensive care right from the outset.

What will the emergence of a Kurdish state mean for the Middle East? Have your say here