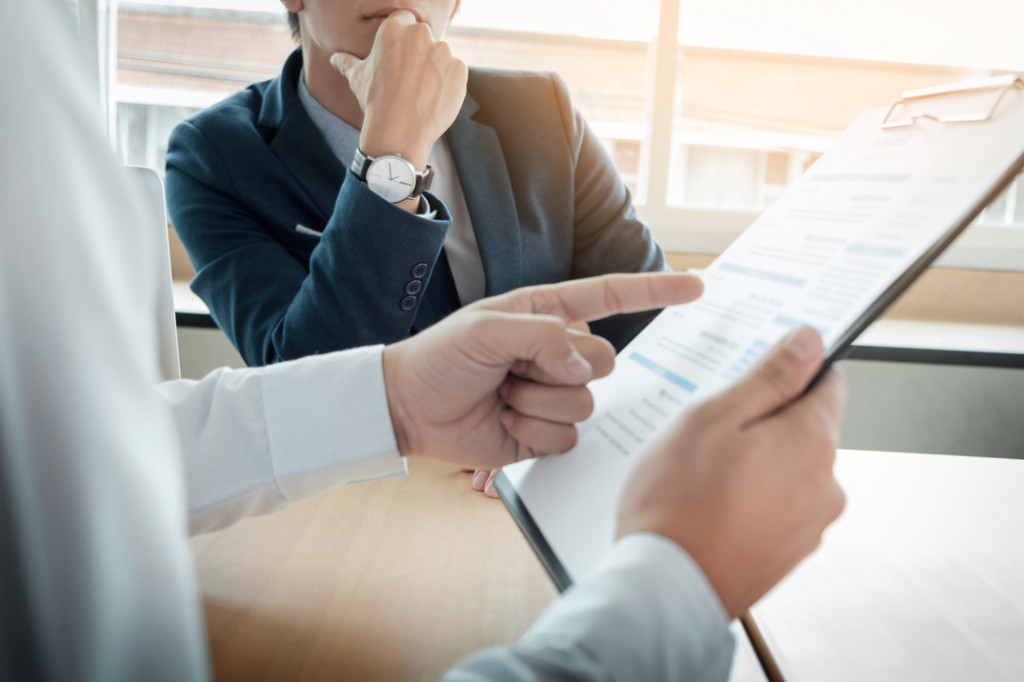 Before I begin, let me explain something… I’m a cynical kind of person. Don’t get me wrong, I certainly don’t walk around with a ‘glass is always half empty’ attitude and I’m by all accounts a fairly amiable person, but every time I read an article in the newspaper I can’t help drawing my own cynical conclusions from the story. My natural reaction to any media story is to read between the lines and look for an ulterior motive.

A similar form of cynicism applies to my views on oil & gas industry initiatives like Corporate Social Responsibility (CSR). Ahhh, good old CSR. Hailed as the answer to the world’s problems… A way to completely minimize a corporate footprint and act in the most socially responsible manner. If oil & gas companies were to be believed, their CSR programme was going to cure world hunger! Personally, I couldn’t help thinking that CSR was a gimmick used to distract the general public from some of the more unethical operations underway – a way of generating good publicity. And in any case, CSR did not make sense as a concept. A private company owes its loyalty to investors and shareholders, not to the general public. Isn’t that called a contradiction?

But then it hit me. Companies have to appease the general public to deliver to shareholders.

In scenario A, they do what oil companies used to do and they move in with a heavy-handed approach. The local community reacts by making it as difficult as possible for the oil company to operate. Vandalism increases which causes security and maintenance costs to rocket. Then the national media get hold of the story and a hefty bout of unfavourable publicity causes a sharp drop in share price. Not an ideal outcome for anybody!

In scenario B, the oil company engages the local community to discuss environmental and social concerns. The community buys into the change, so no security is needed, and some funds which would otherwise be spent on security are diverted to the local community. In fact, the start of new operations even results in jobs for community members. The national press begins to report on the great initiatives currently underway and the share price increases out of anticipation of additional profits from new, successful operations.

So I realized it doesn’t matter why oil companies implement CSR programmes. What really matters is they have to implement them. Due to the fear of causing environmental and social harm in front of the world press, companies can’t deliver to stakeholders without delivering to the general public.

That’s an ideal situation for everybody – wouldn’t you agree?