Oil & Gas Editorial: Waiting For Butterflies On The NCS 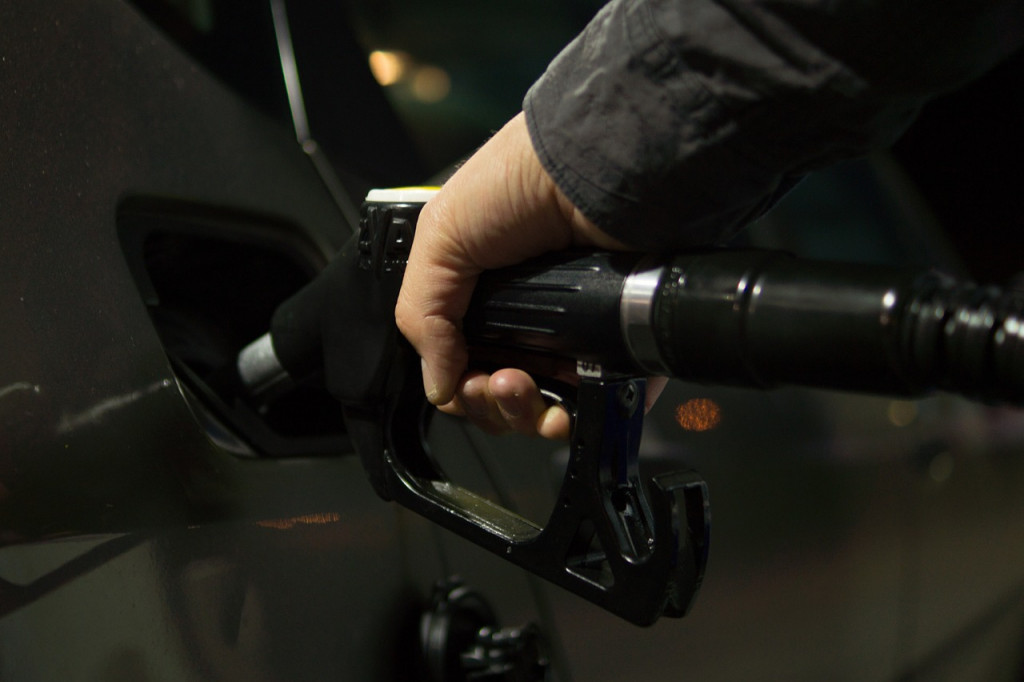 Last week saw supermajor BP sell $1.7 billion of stocks in its Norwegian assets to the holding company controlled by the self-made billionaire and director of Aker Solutions, Kjell Inge Røkke.

This is the latest divestiture in the multinational’s quest to strip out as much as $5 billion of its holdings in 2016 to make ends meet in a contracting market and in light of Deepwater Horizon repayments. To be named Aker BP ASA, the agreement will see BP retain 30 per cent of the venture, with the remaining 70 per cent controlled by Røkke’s holding and exploration and production companies, Aker ASA and Det Norske Oljeselskap ASA.

Producing 122,000 barrels of oil equivalent per day, the new venture will become the seventh largest producer on the Norwegian Continental Shelf (NCS) at a time when adverse oil prices have made North Sea oil wildly unprofitable.

According to business intelligence data firm, Rystad Energy, the value of Norway’s state-owned oil and gas fields has plummeted from $147 billion to $97 billion since the beginning of the oil price crash in 2014, a 34 per cent nosedive in value.

The Nordic country’s national regulator, the Norwegian Petroleum Directorate, has stated investment on the NCS is set to drop for a third consecutive year in 2016 and will remain in a fiscal trough until 2019.

This presupposed uptick happens to coincide with the date that the three billion barrel Johann Sverdrup field is set to come online. Currently, Norway depends on oil and gas revenues to make up roughly one fifth of its economic output, and at peak production Johann Sverdrup will make up one quarter of Norway’s total petroleum production.

Although the low oil price continuum has been a blight on the fortunes of operators, for the partners working on this field, the price crash may prove to be an unexpected bonanza. As the price of a barrel has descended, hard-hit service providers have slashed their rates to retain competitiveness. In turn, this has meant that field development is occurring with up to 40 per cent less capital expenditure than previously projected, which will provide a major windfall if the price of a barrel scales the heights of $80 in the coming few years.

Whilst the world is looking at a caterpillar, those in it for the long hall may yet behold a butterfly spread its wings….